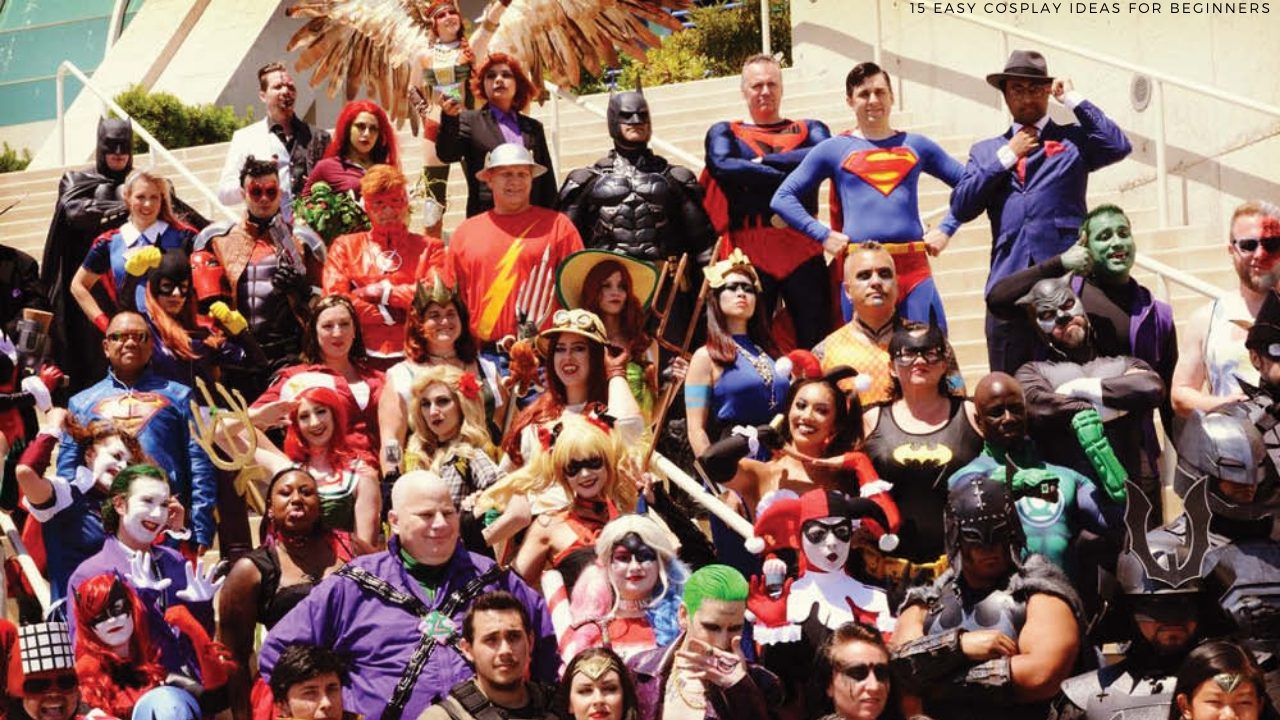 The following article is about the easiest cosplay ideas for beginners. Millions of people like to watch anime, play games or watch TV series. Most of the time, they think about how cool it is to have power only in this world full of animations, games or their favorite things. In fact, it is impossible there. But imitation is not wrong. There are different shopping platforms on the Internet, where you can buy the costumes of our favorite characters. We can buy and pretend to be them.

It’s like supporting a football club and buying jerseys to imitate players. This is called role playing. Several people have chosen role-playing as their profession and are very good at it. Comic-con and Anime Expo are one of the most suitable places for cosplay. But few newcomers don’t know what to wear. To help them decide we write this article. So let’s go straight to the topic and take a look at the 15 easiest cosplay ideas for beginners that you can try.

Everyone knows or has heard of Superman’s name. One of the most common superheroes that rivals gods. Superman is one of the simplest cosplay ideas. The blue shirt with an “S” in the middle is available on almost every shopping platform. Apart from the combination of blue and red, there are not many details to cover. For beginners, it is one of the best choices.

Speaking of superheroes, it is impolite to mention one from DC and ignore Marvel. Just like Superman, Wolverine is easy to portray. With a cigar, white vest and jeans, it is the simplest Marvel role-playing. The only thing that needs to be done is the paw. It is easily available on Amazon. 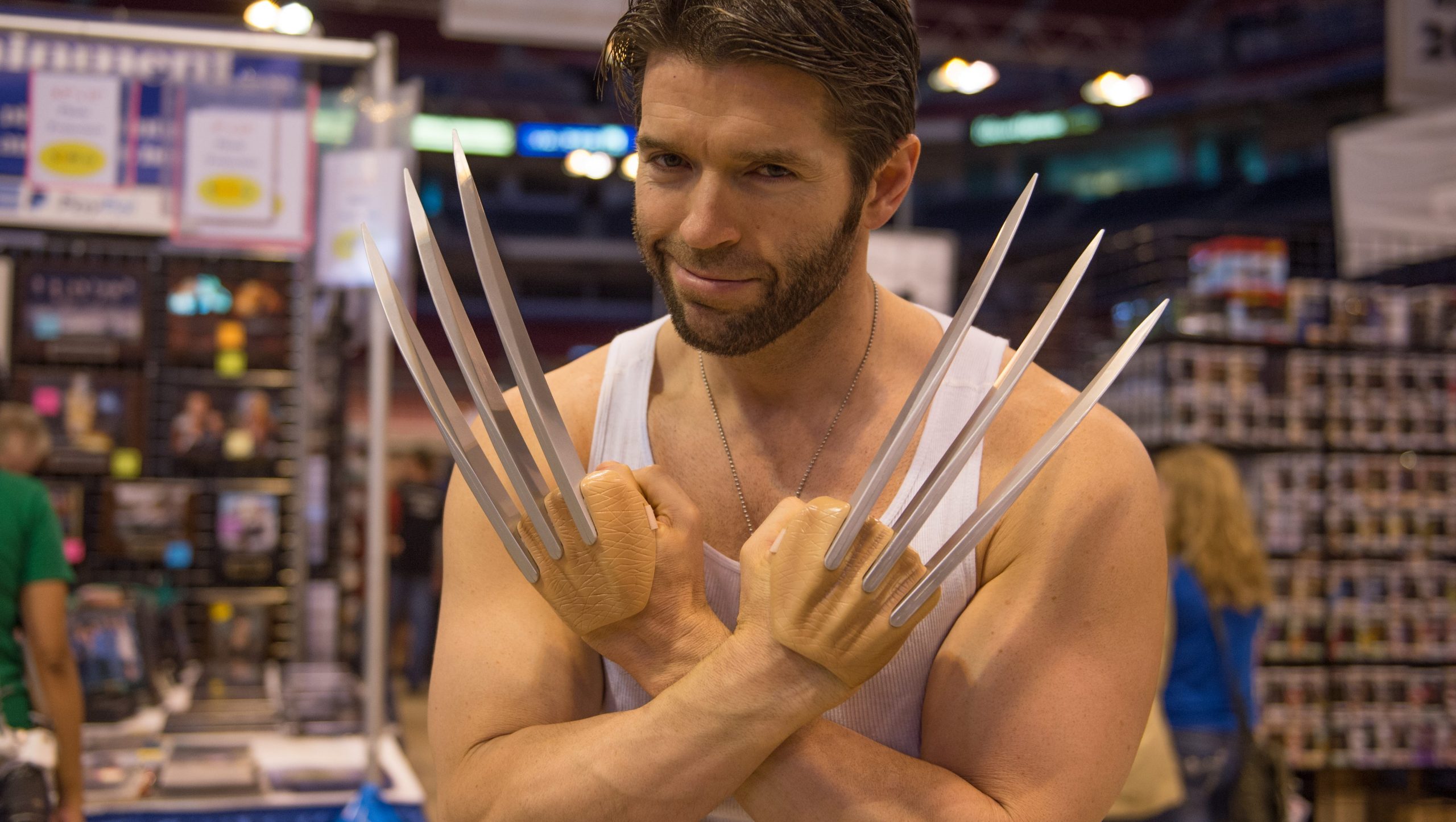 The Dragon Ball series is one of the most popular anime, if not the best. Every boy has tried to be a Super Saiyan at least once in his life. The amazing transformation is a visual feast. To cosplay Goku, the main thing you need is a gold or blue wig. As for clothes, you can go shirtless with a pair of orange pants. 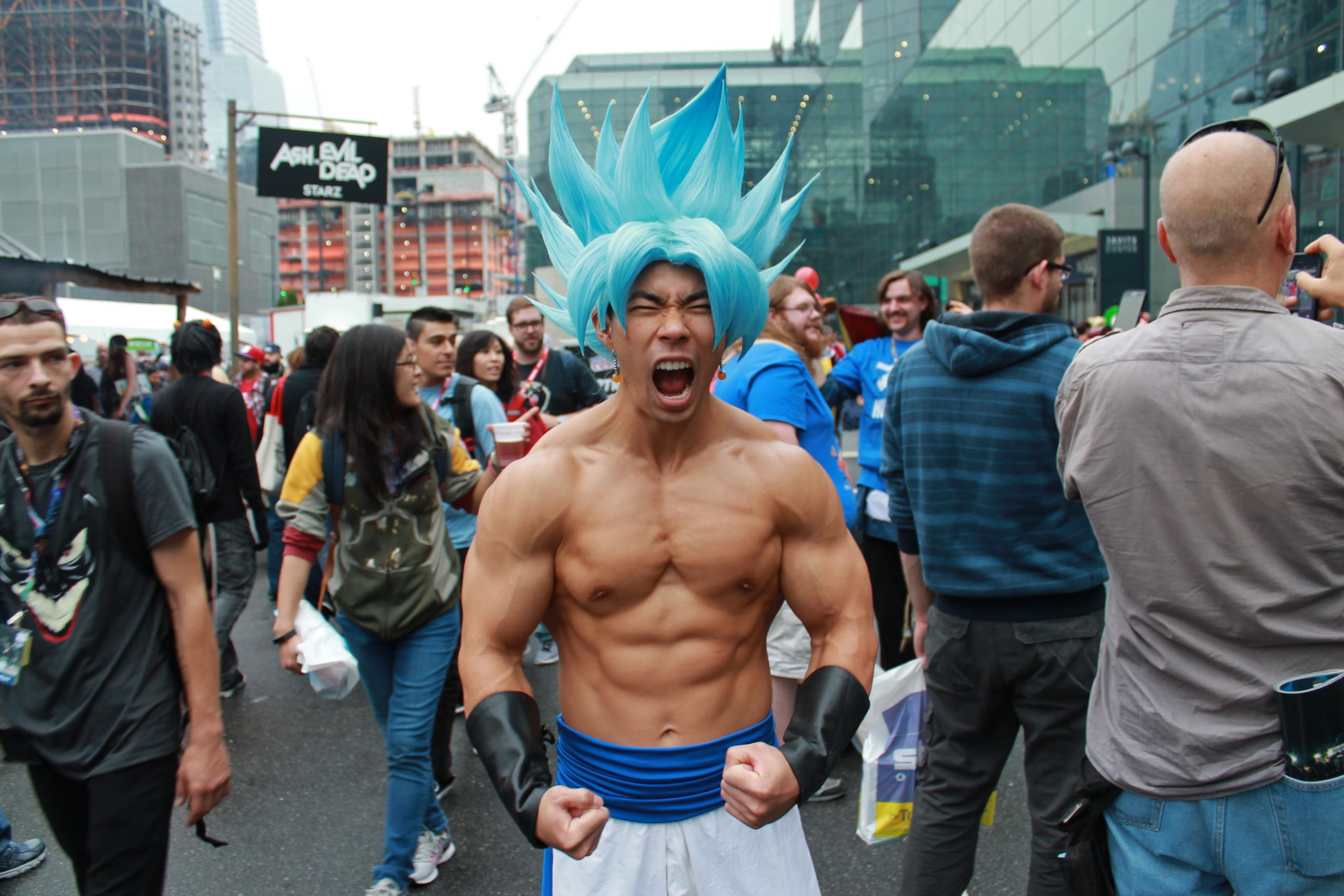 No, don’t be hungry. The theme is about role-playing, not burgers. Ronald McDonald’s, or commonly known as McDonald’s, is a quirky role-playing role. But it is quite easy. The only thing you need to do is dress up as a clown and wear a yellow jumpsuit with red stripes. 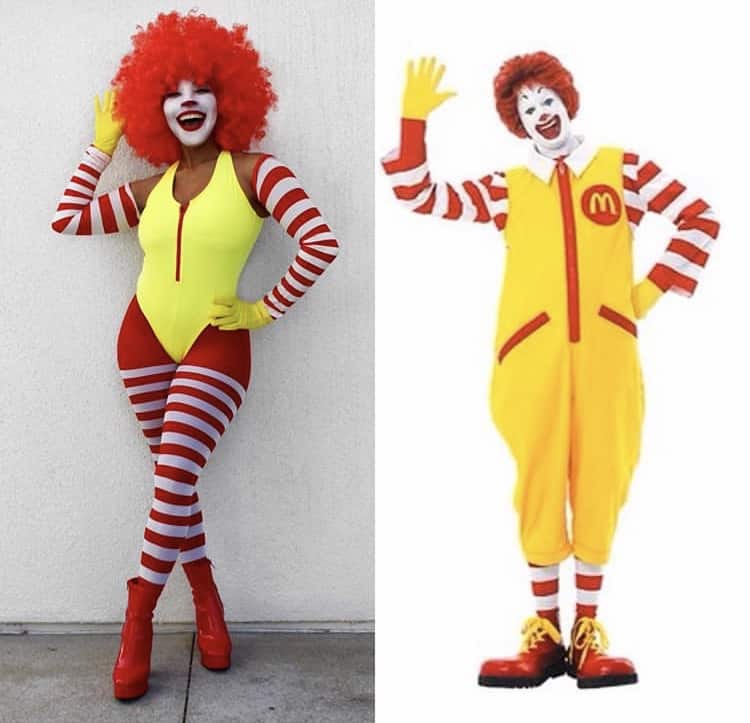 There are several heroes in the Assassin’s Creed series. Ezio, Altair, Connor, etc. are some of the popular ones. With a blade and a hood on the wrist, playing the role of Assassin’s Creed is not that difficult. Not to mention we tried several times in front of the mirror. 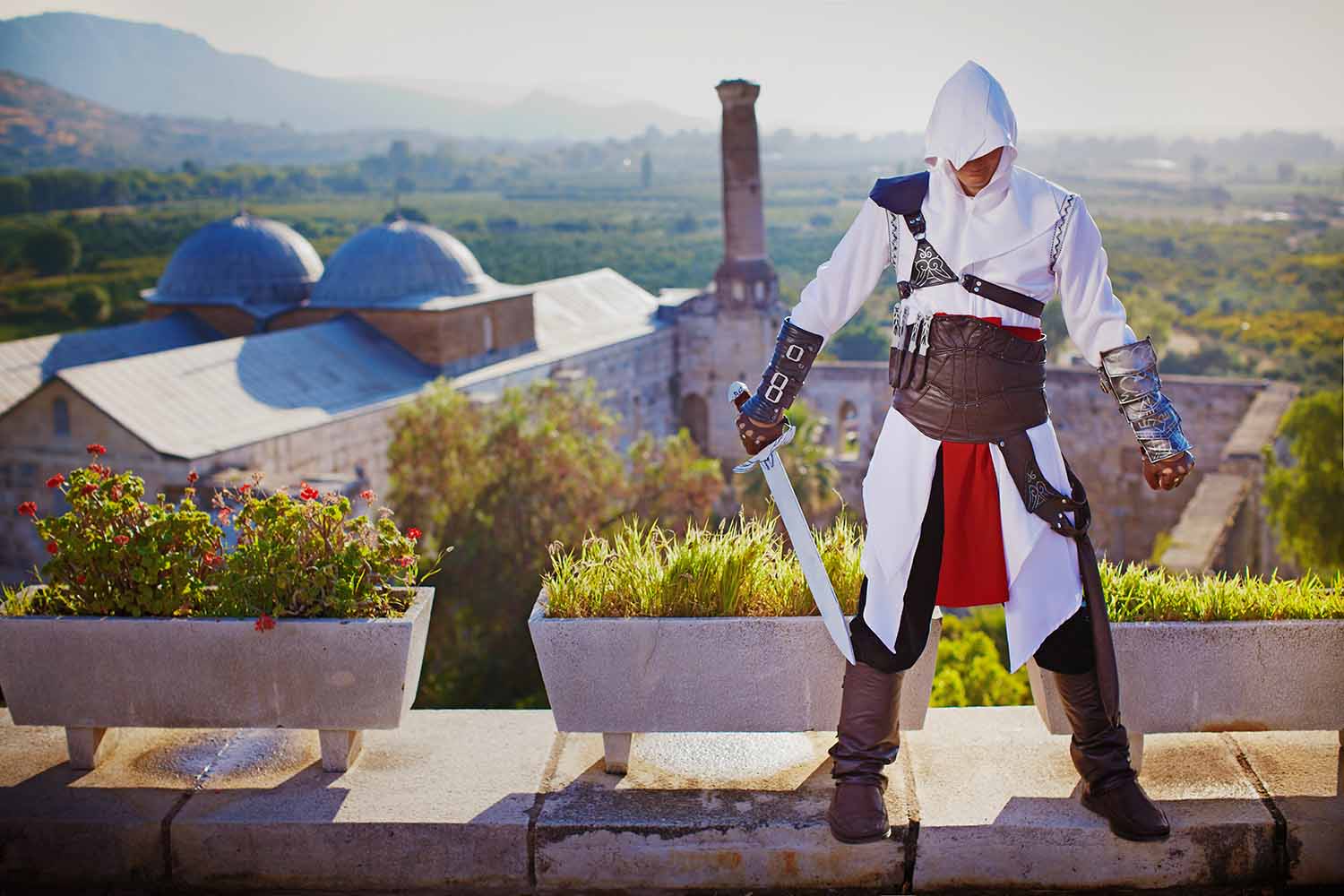 Probably the simplest role-playing idea. Skeleton is not limited to any single category. There is a skeleton in some anime, games, manga and TV series. Although it is not Halloween, it is still a cool idea. Moreover, not only online shopping platforms, but also skeleton clothing are available on the market. 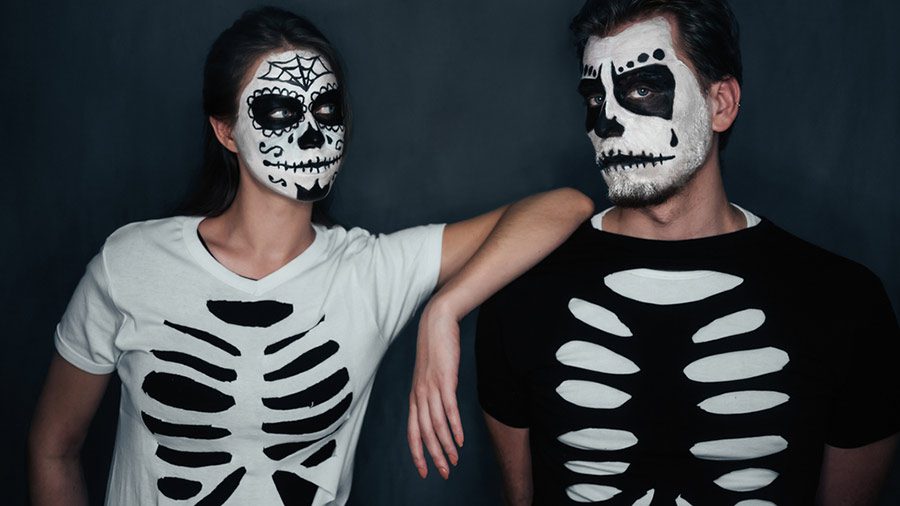 Ease of role-playing does not always mean that clothing is easily available, but something that people know. Role-playing Captain Jack Sparrow in the Pirates of the Caribbean movie can be a bit annoying because it requires a lot of things. But for beginners, playing him is one of the best ideas. It’s best to add that the clothing is more popular and easy to obtain due to its popularity. 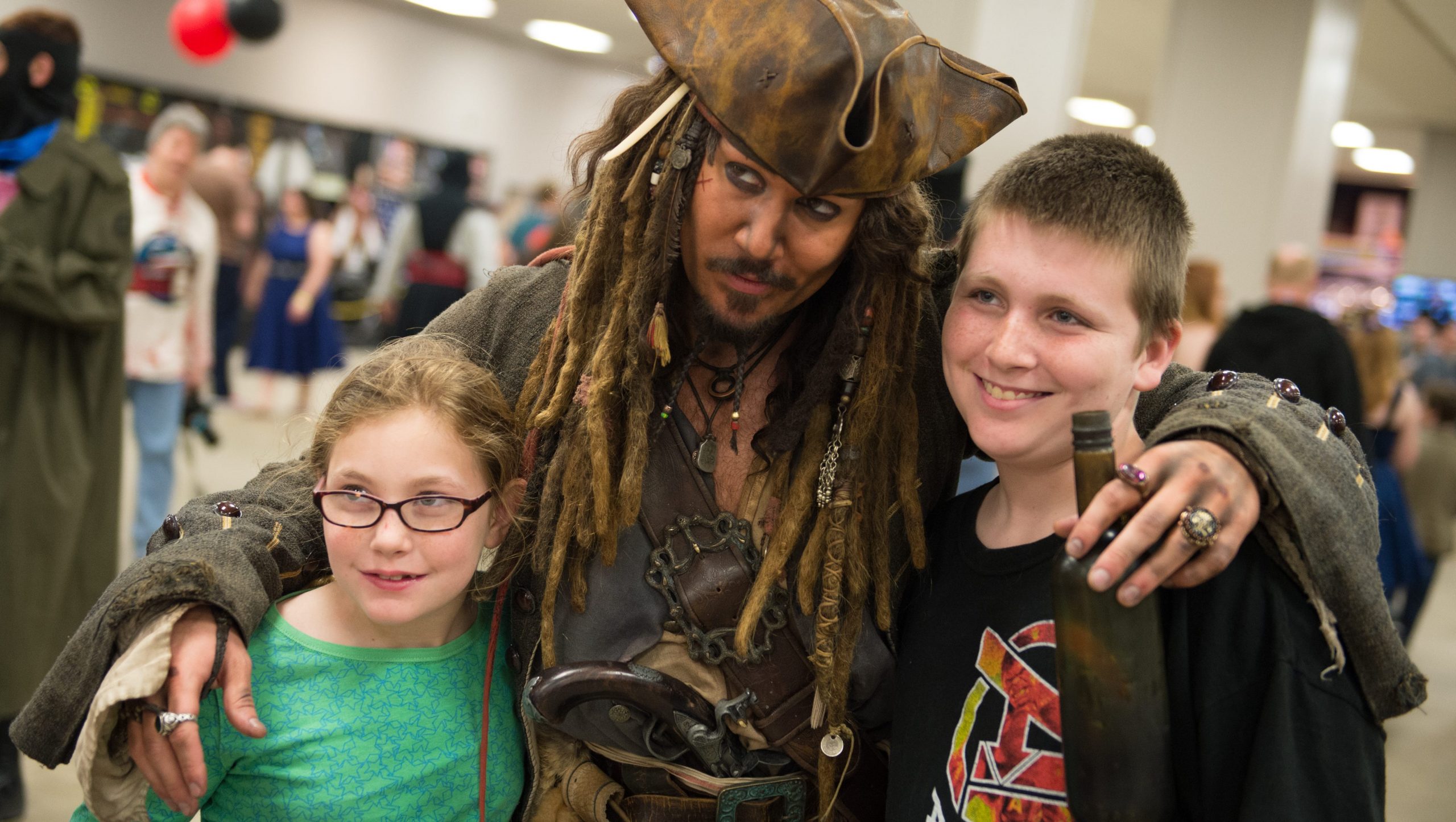 Does this name sound? Do not? Well, maybe if I try L from the death note, then it might ring. The idea of ​​Lawliet cosplay is a fairly simple task-a white full-sleeved T-shirt and a pair of black pants. May need to wear a wig. Let us all agree that we can only play costumes, not daunting personalities. 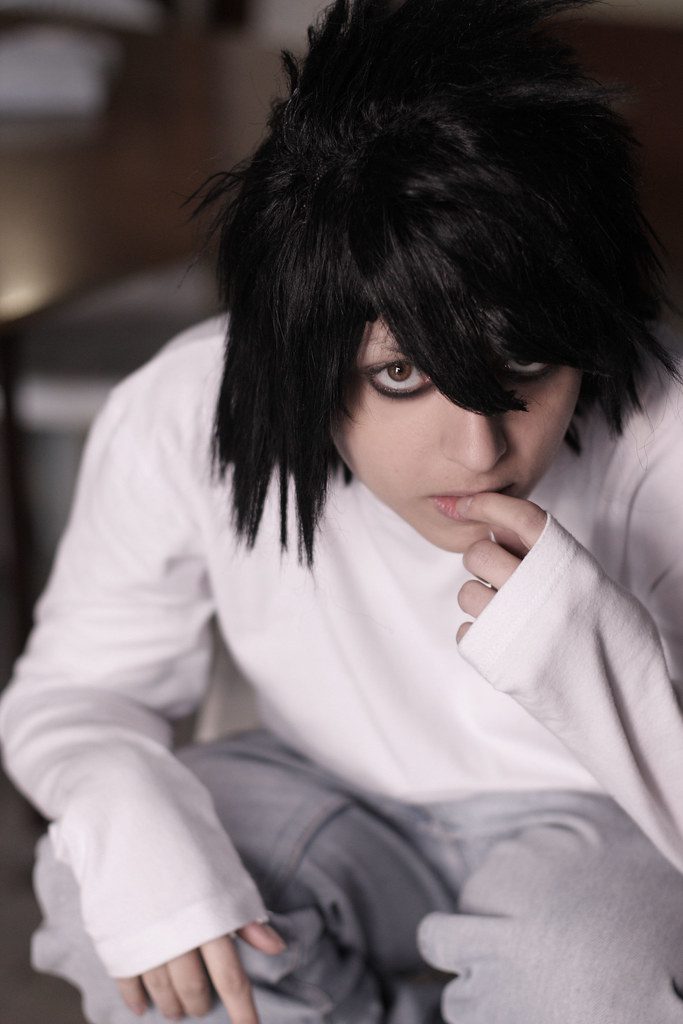 All members of Monster Inc. enjoy a high reputation worldwide. They have a basic set of 80s clothing, which is easy to buy. Although at the back of this list, you will get another character from the cartoon. 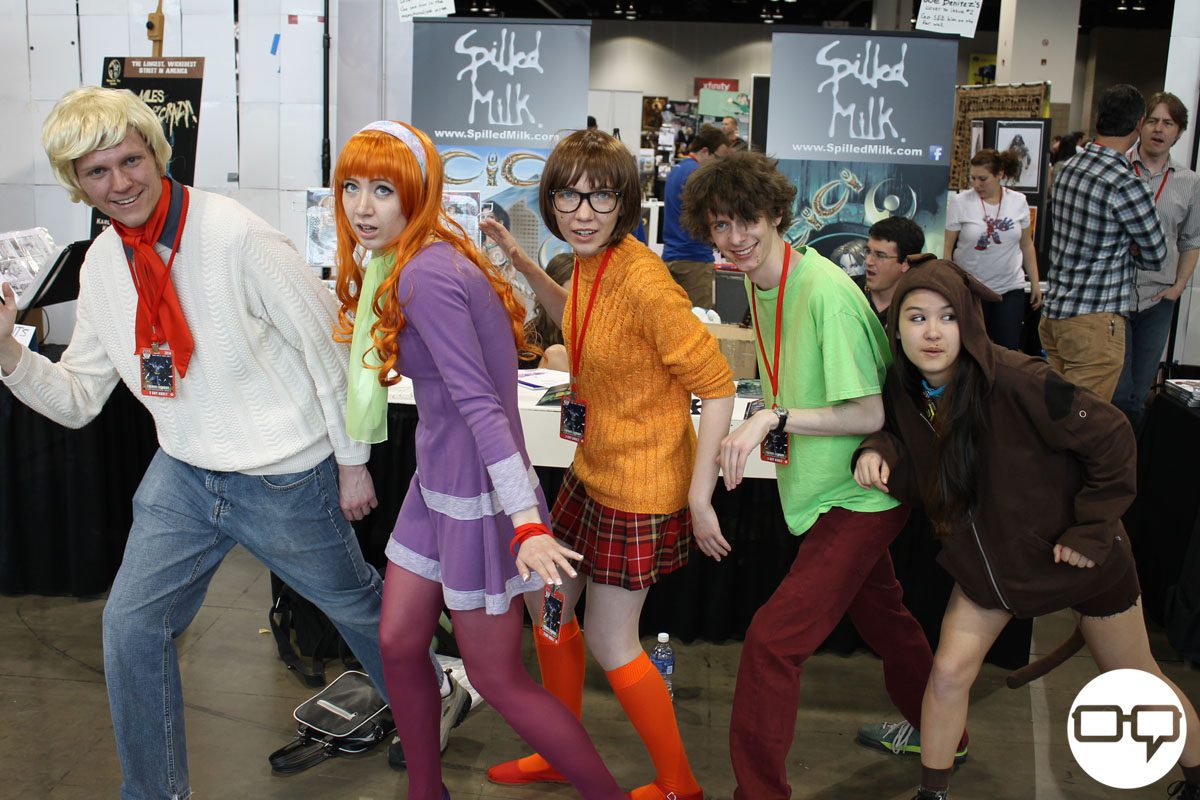 Haruno Sakura is one of the strongest characters in the Naruto series. She is beautiful, with pink hair. Wigs are common with clothing. Her clothes can be made with velvet colored shirts at home. 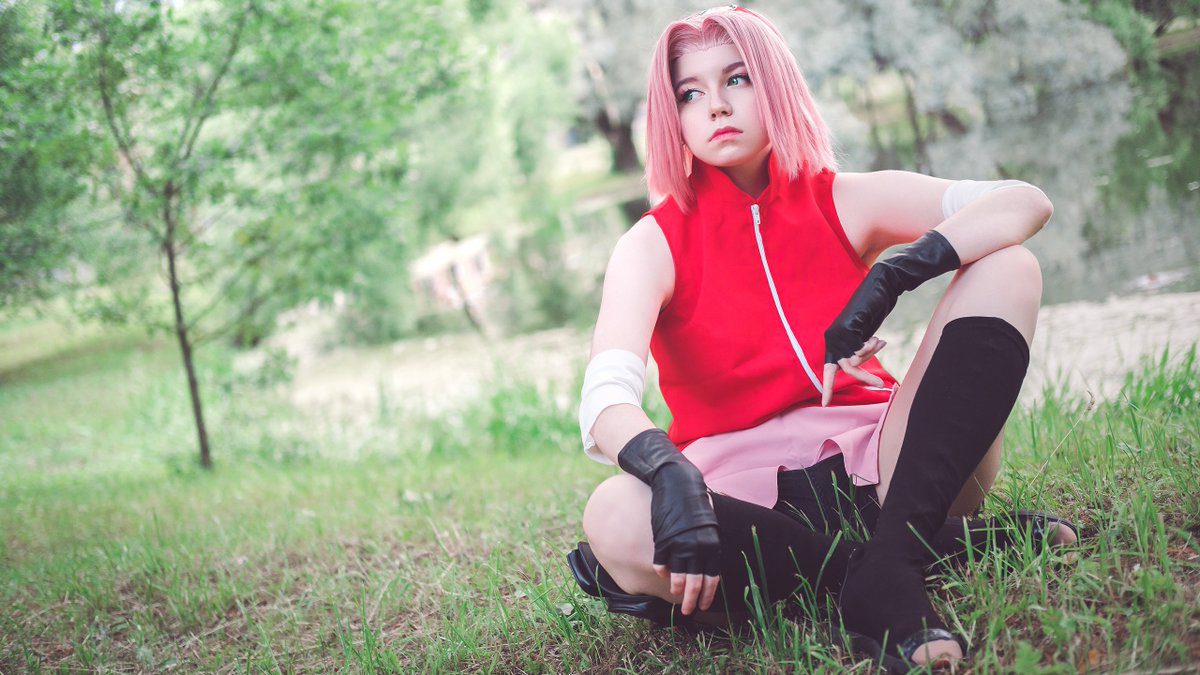 The muscle role in our childhood is a very simple role-playing idea for beginners. No time and energy was wasted in this role play. A muscular body is all you need. Wear a brown dress and a sword, and go shirtless, and you have it. 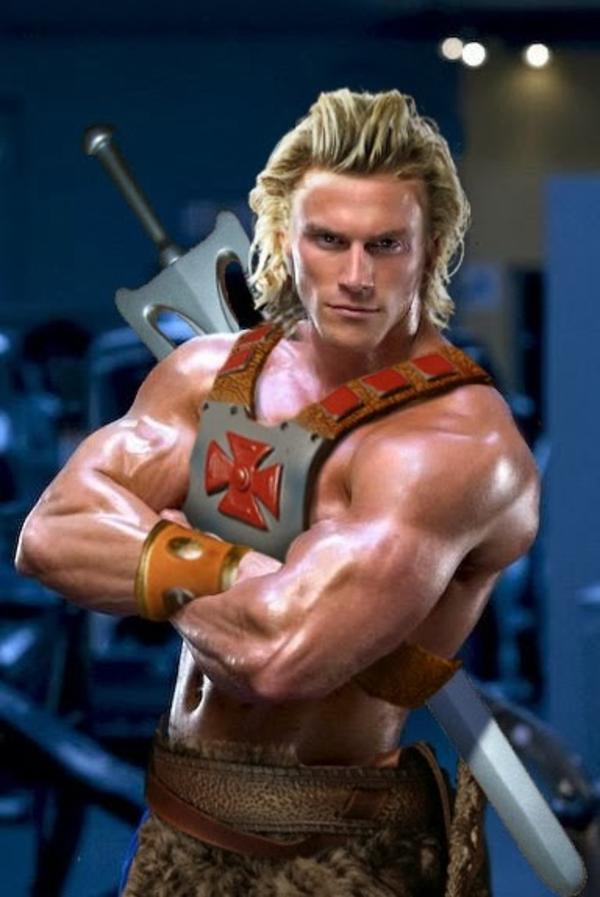 There are many heroes on the list, but now is the time for the villains to enter. Harley Quinn is one of the cutest villains of all time. Her love for clowns is unparalleled. She is also a simple idea. Just paint your face white, put on a colorful T-shirt and skirt, a golden wig and a baseball bat. You bought yourself a homemade Harley Quinn. 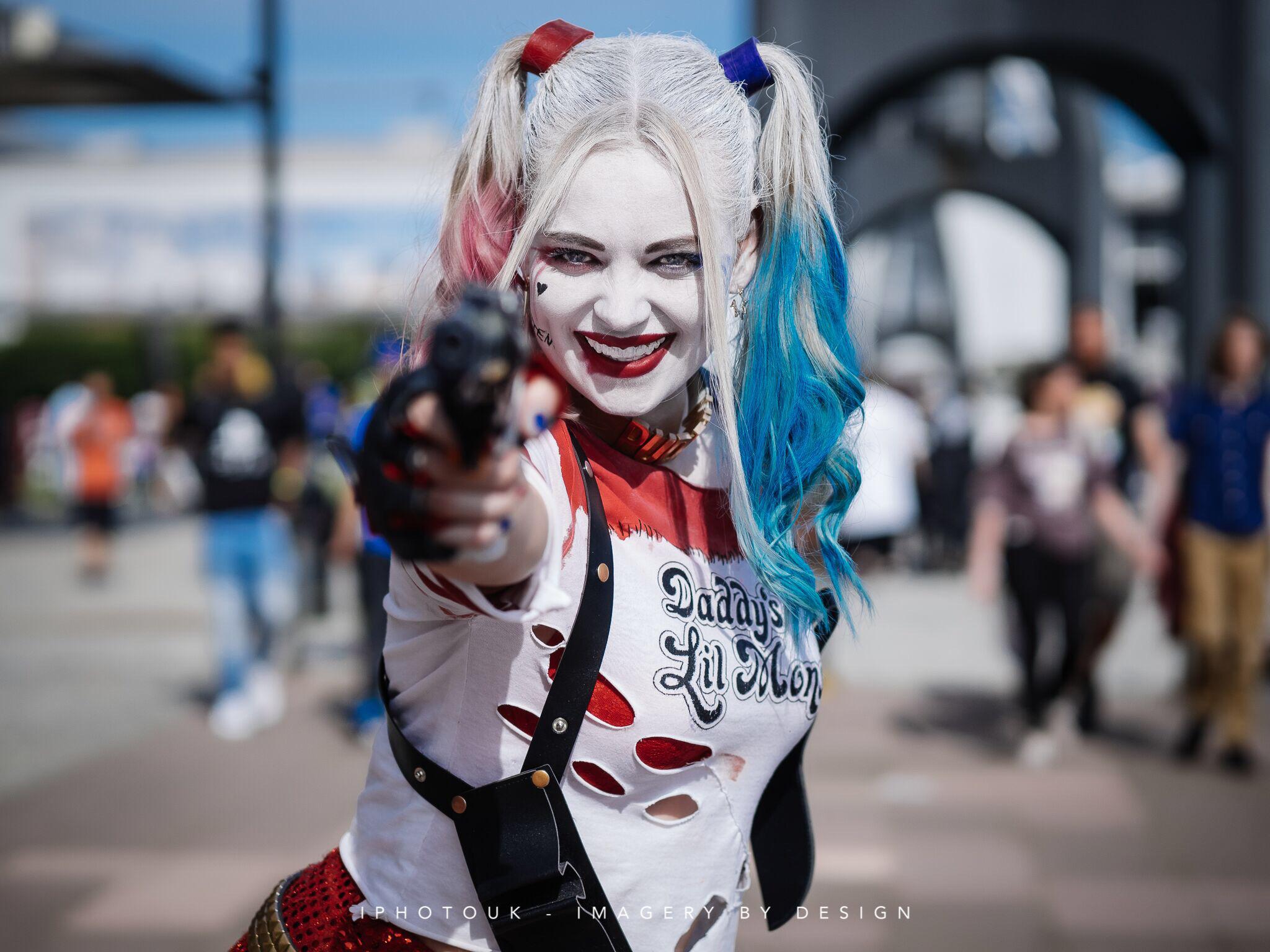 Velma is the easiest cosplay character in the Scooby Dobie Doo cartoon. A skirt, orange sweater and a pair of glasses will do. If possible, get a Velma hairstyle. 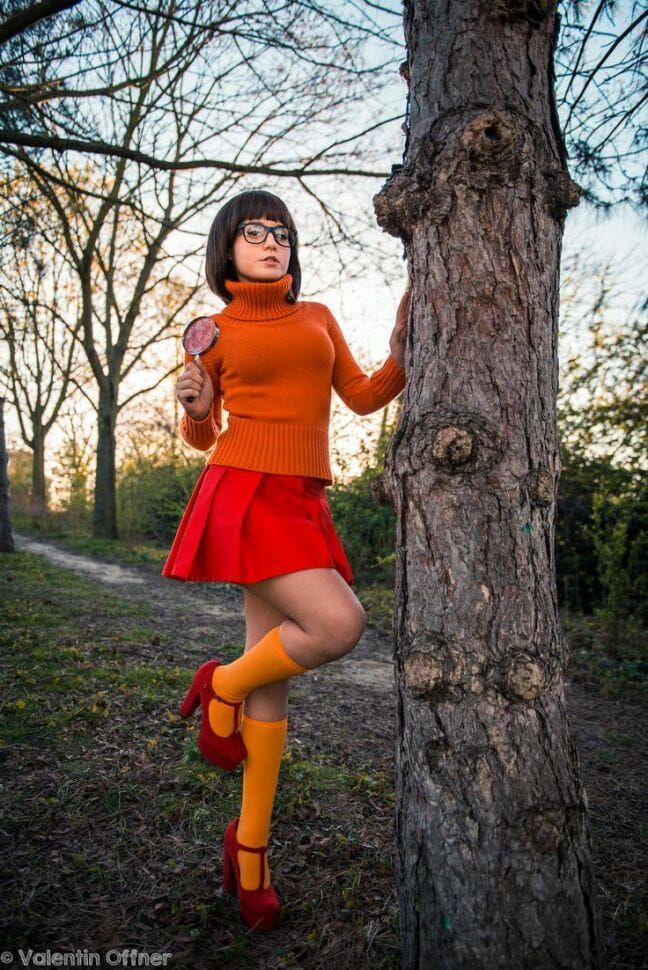 Don’t laugh, but Pikachu is the cutest anime character ever. What you can say, but it won’t change my opinion. Buy a yellow jumpsuit with a pair of yellow rabbit ears and a small tail on it. After cosplay, try to say “Pika Pika”. This will be role-playing forever. 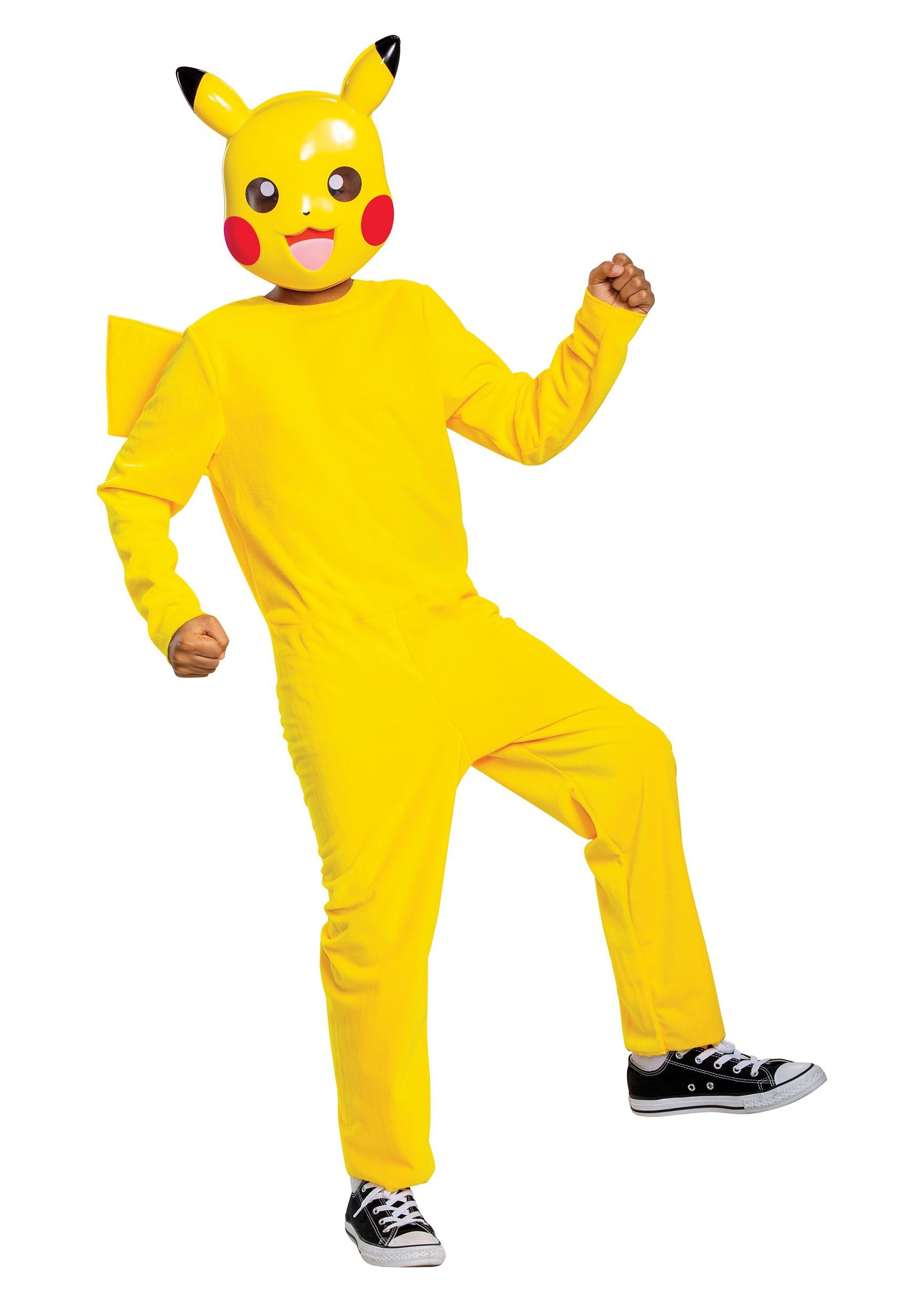 It’s like ending with a good note from a bad guy. But remember, Mystique does play some good roles. Paint your whole body blue and wear a dark orange wig, which is enough to make you mysterious. Thank you, Jennifer Lawrence. 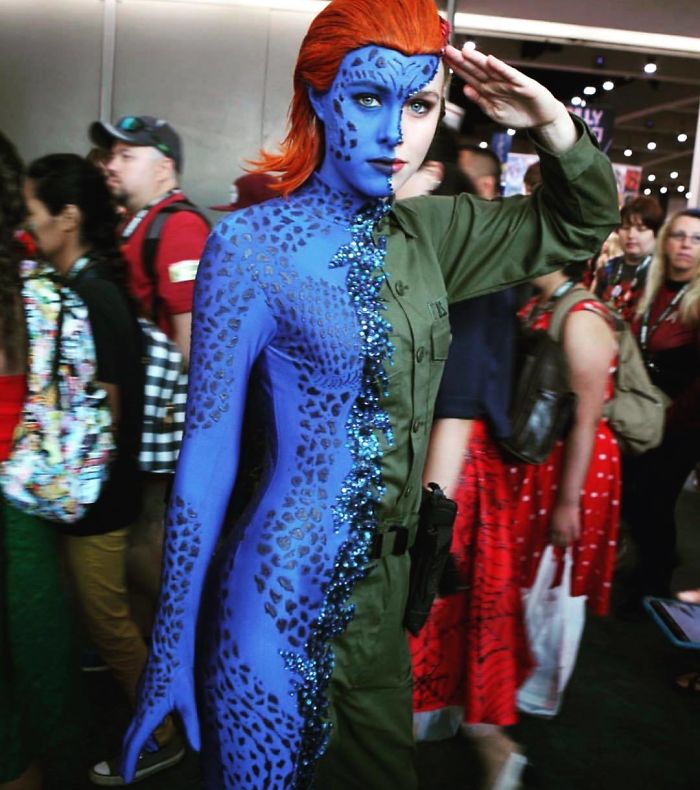