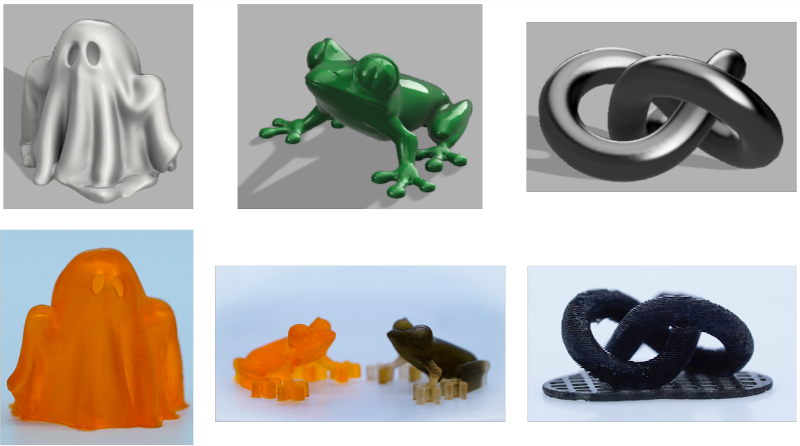 Researchers at the University of Texas have been experimenting with optical 3D printing using near infrared (NIR) light instead of traditional ultraviolet light. They claim to have proof of concept. Obviously, using NIR has many advantages. The actual paper is charged, but there are several good summaries, including one from [3D printing industry].
Ultraviolet light can degrade some materials and easily scatter in some media. However, reducing the light wavelength used in 3D printing also has its own problems, especially low resolution and slow curing speed. To solve this problem, the researchers used a near-infrared absorption cyanine dye, which has the characteristics of rapid light curing. The team reported 60 seconds per layer with a resolution of up to 300 microns. The nanoparticles in the resin allow the appearance and performance of the parts to be adjusted.
At present, this work is considered as a proof of concept, but it is not difficult to try this work at hobby level seminars. Perhaps the most difficult part is to add nanoparticles to the resin. The team mentioned that light in the range of 400 to 780 nanometers is not difficult to produce. LEDs are available, for example, over the entire range; 400 nm is purple and 780 nm is definitely red.
Last time we watched NIR, there was coffee brewing. It turns out that in many applications, seeing NIR is more interesting than generating NIR.