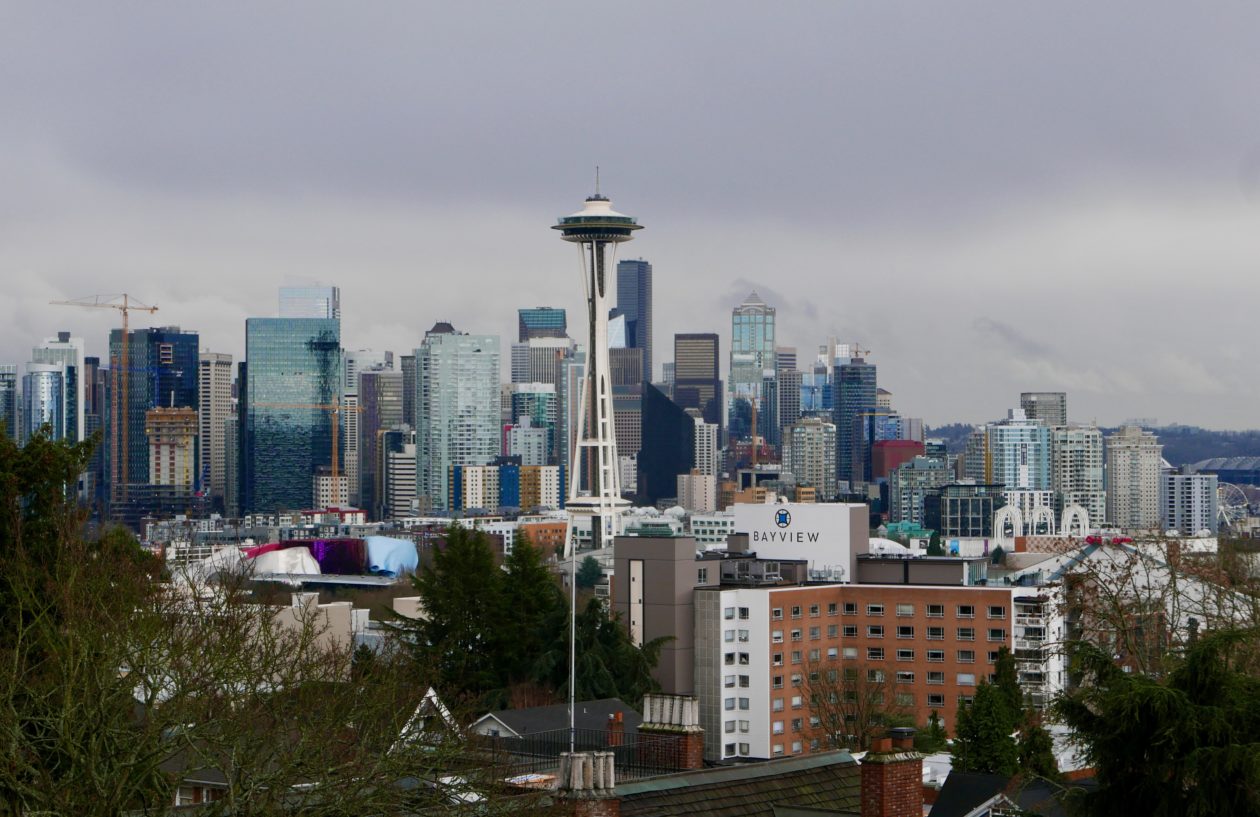 Seattle people are still pessimistic about the overall quality of life. A recent survey shows that 67% of people actively consider moving out of the city because of affordability, public safety and other problems.
The survey, commissioned by the Seattle metropolitan chamber of Commerce and conducted by EMC Research from March 13 to 20, involved 700 registered voters. The latest survey shows the challenges facing Seattle because the city hopes to recover from the epidemic and solve the inequality caused by the historic scientific and technological boom. The prosperity of science and technology has created a lot of wealth, but left many people.
Rachel Smith, President and CEO of the Seattle Metro chamber of Commerce, said the report showed that Seattle people were basically consistent in their way of dealing with complex problems, but they “have lost patience”
“Smith said that the optimism and rejection of some voters is a clear duality, and I think it is a difficult duality.”.
Main findings:
76% of respondents said Seattle was on the wrong path, and 81% said the quality of life in Seattle today is worse than it was four years ago.
Of those considering moving out of the city, 35% mentioned the cost of living / housing; 29% mentioned public safety / crime; 12% said they were homeless; 9% thought government / politics was the main reason why they considered leaving.
The overall quality of life index in March 2022 was negative, slightly lower than that in August 2021. Sixty one percent of Democrats are almost twice as optimistic about the quality of life in the region as Republicans.
In downtown Seattle:
Only 26% of respondents said they would feel safe going to downtown Seattle at night, and 73% said they felt less secure in Seattle than they did two years ago.
91% said downtown Seattle would not fully recover until homelessness and public safety issues were resolved, while 86% said they were worried about the future of downtown Seattle.
51% of respondents said they went to downtown Seattle less often for non work activities than before the pandemic, while 33% said they went to downtown Seattle roughly the same. Only 15% said they would go to more places.
The Seattle Metro chamber of Commerce survey was conducted a few weeks after the Seattle Downtown Association released its own downtown status report. The report shows that residents and tourists return to the city center, but office workers return much more slowly.
At the same time, technology employers continue to reassess office space – permanently shifting to telecommuting, or implementing new hybrid policies to reduce contact with downtown Seattle.
The findings of the chamber of Commerce will alert city leaders, especially mayor Bruce Harrell, who is seeking to develop a “one Seattle” plan to reshape the city’s image. Harrell said in his first state of the Union address in February that the city is facing some of the biggest challenges in history.
“The fact is that the status quo is unacceptable,” Harrell said. In his first few months in office, he has been trying to solve the problems of homelessness and public safety.
You can view the full survey results here.