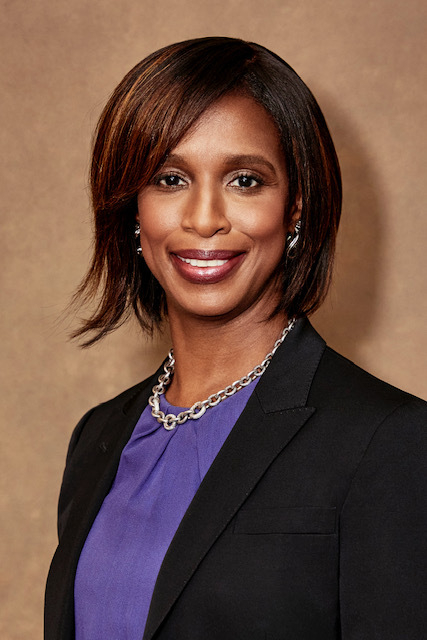 Aliciaboler Davis, a former member of Amazon’s senior leadership team, will become CEO of Alto pharmaceutical in September.
Boler Davis worked for general motors for 24 years and joined Amazon in 2019, where she led a number of e-commerce teams, including worldwide fulfillment, global customer service and global robotics.
Founded in 2015, Alto is a full-service drugstore that provides the same day prescription delivery service. In January this year, the company raised $200million in the e-round financing led by Softbank.
Boler Davis will replace Jamie karraker and Matt Gamache Asselin, the joint chief executives.
“I have seen with my own eyes that lack of prescriptions and non-compliance with doctors can lead to health deterioration, especially among the elderly or people with immunodeficiency,” she said in a statement.
Boler Davis is seen as a potential successor to Dave Clark, Amazon’s former chief consumer executive, who resigned on June 3.
On June 21, Amazon announced that dougherrington, a veteran of consumer business, would be promoted to CEO of Amazon store worldwide after Clark left.
Boler Davis is the only black executive in Amazon’s senior leadership team. Amazon CEO Andy Jassy talked about her departure in an internal memo earlier this month.