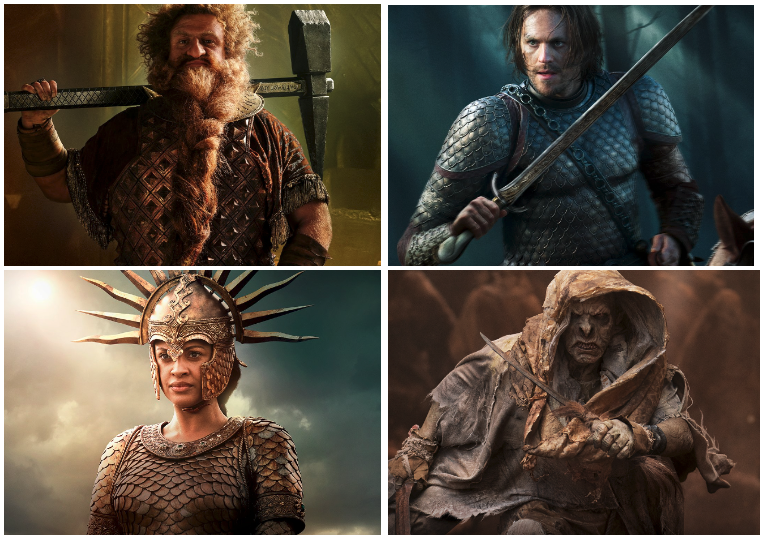 Amazon has set the premiere time for the world premiere of the highly anticipated major video series the Lord of the rings: the ring of power
The two episodes of this fantasy series will be broadcast at 6:00 pm on September 1. Fans around the world will be able to watch it at the same time, so if you are in New Zealand, it will be 1:00 pm on September 2.
After the premiere, prime video will broadcast a single episode every Thursday at 9:00 pm. The last episode of the eight episode season will be broadcast on October 13.
The ring of power was set in the second era of the Middle Earth world, thousands of years earlier than J.R.R. Tolkien’s the Hobbit and the Lord of the rings. Amazon has been hyping the series with trailers and trailers for months.
In a new cover story this week, Time magazine called the show “the biggest gamble on TV” and “the most expensive show ever”.
Amazon founder Jeff Bezos and his girlfriend Lauren Sanchez attended the premiere in Los Angeles on Monday night. Andy Jassy, CEO of Amazon, also attended the meeting. He talked about “care and enthusiasm” in the project on twitter.