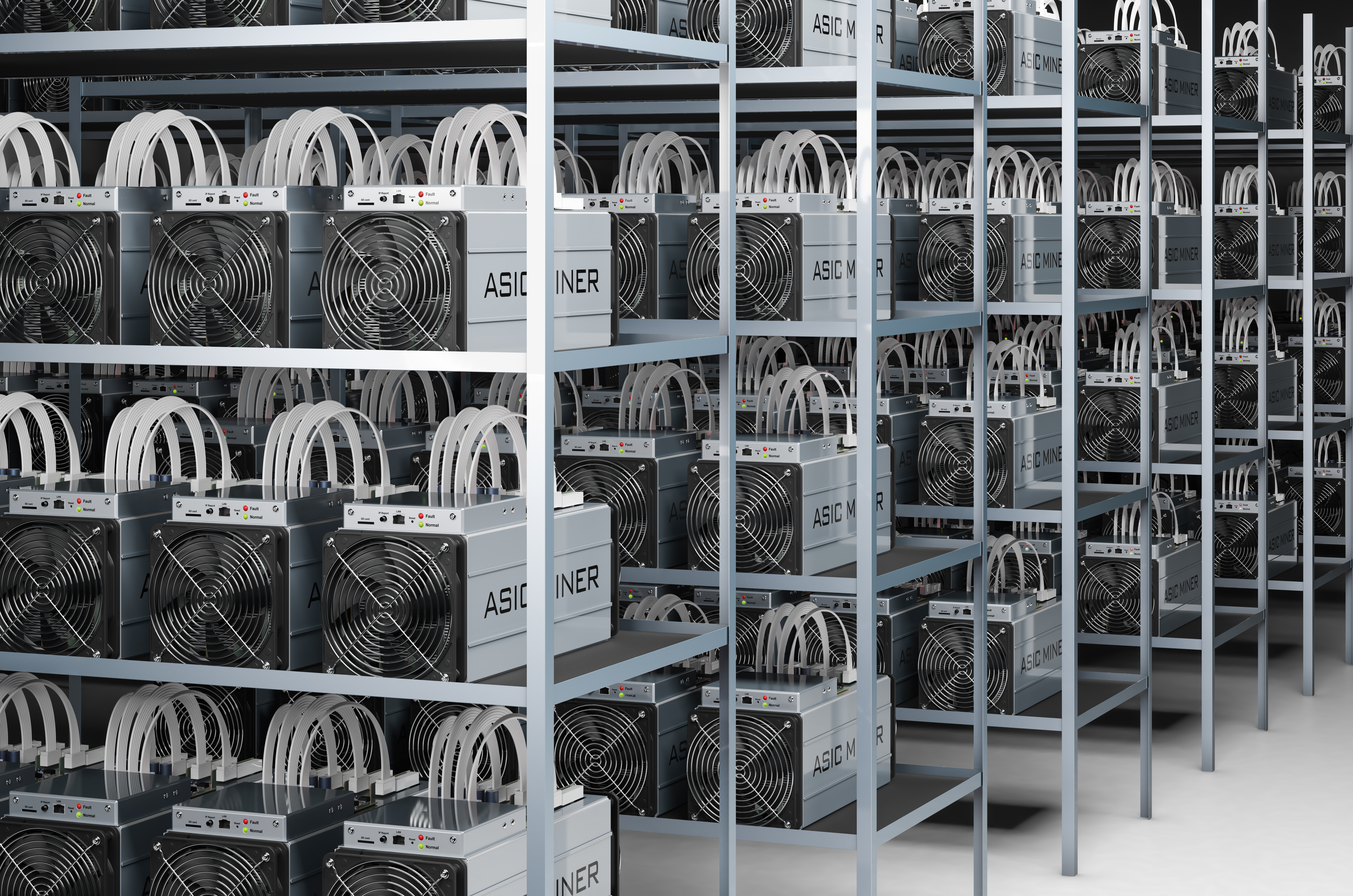 Bitcoin. Those who forget that all currencies are valuable only because we believe in them often laugh at the magical Internet currency as “worthless” and “fabricated.” Perhaps the most powerful currency in the world, without the backing of guns and ammunition, Bitcoin is still a controversial invention, as are many subsequent cryptocurrencies.

recent, The Chinese government severely cracked down on domestic business activities. Since China has the largest Bitcoin mining capacity in the world, it has sent shock waves through the network and has had a huge impact in many ways. This is what is happening.

Chinese officials instructed miners in Sichuan and other places to shut down, and also ordered local authorities to cut off the electricity supply for mining operations. Banks were also instructed to close accounts or otherwise stop transactions suspected of being related to cryptocurrency businesses. The move was quick and decisive because it was able to strike and make a decision in a way that is not normally possible in most democracies.

For some time, the political turmoil surrounding the changes in Bitcoin has slowed down investment in additional capacity for Chinese miners. Prior to this move, China’s mining business accounted for 60-75.5% of the global Bitcoin computing power. However, according to the Cambridge Bitcoin Energy Consumption Index (CBECI), This number quickly dropped to only 46%.

With the offline of many large-scale mining operations, the power consumption of the Bitcoin network has dropped significantly. Earlier this year, the fact that Bitcoin now uses more energy than Argentina caused a lot of controversy. We analyzed the numbers and found that it is a reasonable analysis. From an environmental point of view, this is a particularly worrying analysis. At that time, about 15 GW of Bitcoin was used around the clock, and it is estimated that the annual consumption for the whole year is about 129 TWh. However, The situation at the time of writing, CBECI now measures that Bitcoin uses only 11.92 GW, with an estimated annual consumption of 87.3 TWh, which has rebounded from a low of close to 10 GW earlier this month.

This is a huge drop and shows how much mining power is offline. This has also had a continuing impact on the operation of the Bitcoin network. As miners’ hashes decrease, it will take longer for miners to find solutions to Bitcoin blocks. The Bitcoin algorithm automatically changes the mining difficulty every 2,016 blocks, based on the current computing power, to maintain a block resolution time of about 10 minutes. Under normal circumstances, this happens approximately once every two weeks.However, as the loss of Chinese miners caused a huge sudden drop, the block generation time soared to 14-19 minutes Until the algorithm was revised on July 3The difficulty of mining has been reduced by 28%, which is the largest decline in the history of cryptocurrency.

This is good news for current miners, who will share their efforts with significantly fewer participants. This should continue at least until Chinese operations are up and running in other jurisdictions (this may help explain the August rise). You may have never been to Kazakhstan because the country does not prioritize tourism and therefore has poor infrastructure. However, it’s close to China and the electricity price is cheap. Therefore, many miners moved their business there. The United States is also a popular choice because it does not have any organized political opposition to Bitcoin, cheap electricity, and ease of doing business.

The drop in energy usage from 15 GW to 10 GW was significant, a decrease of 33%. At the most recent lowest point, the instantaneous consumption fell even lower, about 50% of the peak value. However, if we use the current figures, we can do some calculations on the impact of emissions.The U.S. Energy Information Administration quoted a rough figure 0.92 pounds of CO2 emissions per kWh The total amount of energy produced in the U.S. in 2019. Using this as a rough figure, China’s actions have reduced carbon dioxide emissions by 18 million tons in just a few weeks. This is roughly equivalent to reducing 3.9 million cars on the road, According to the EPA calculator.

Obviously, completely shutting down Bitcoin will greatly save the environment. In theory, this is also much easier than other efforts such as installing renewable energy, shifting to cleaner transportation, or reducing pollution in major industries. The argument that mining operations can run on renewable energy sources ignores the fact that the energy used to power their mining operations is energy that other users cannot use.

Of course, outside of China, it is not as simple as the government sending a stern letter, so Bitcoin is likely to continue to be heavily polluted in the future. After all, mature high-wealth players will fight against any forces that might harm their investments. However, for the value and image of Bitcoin, the biggest danger may just be government regulation or the recommendation of a complete ban. Prices have fallen by 30% from their all-time highs earlier this year, but with the recovery of computing power and the re-establishment of mining operations abroad, prices have rebounded strongly. We suspect that Bitcoin will reach a higher height and become infamous, and everything may be possible.