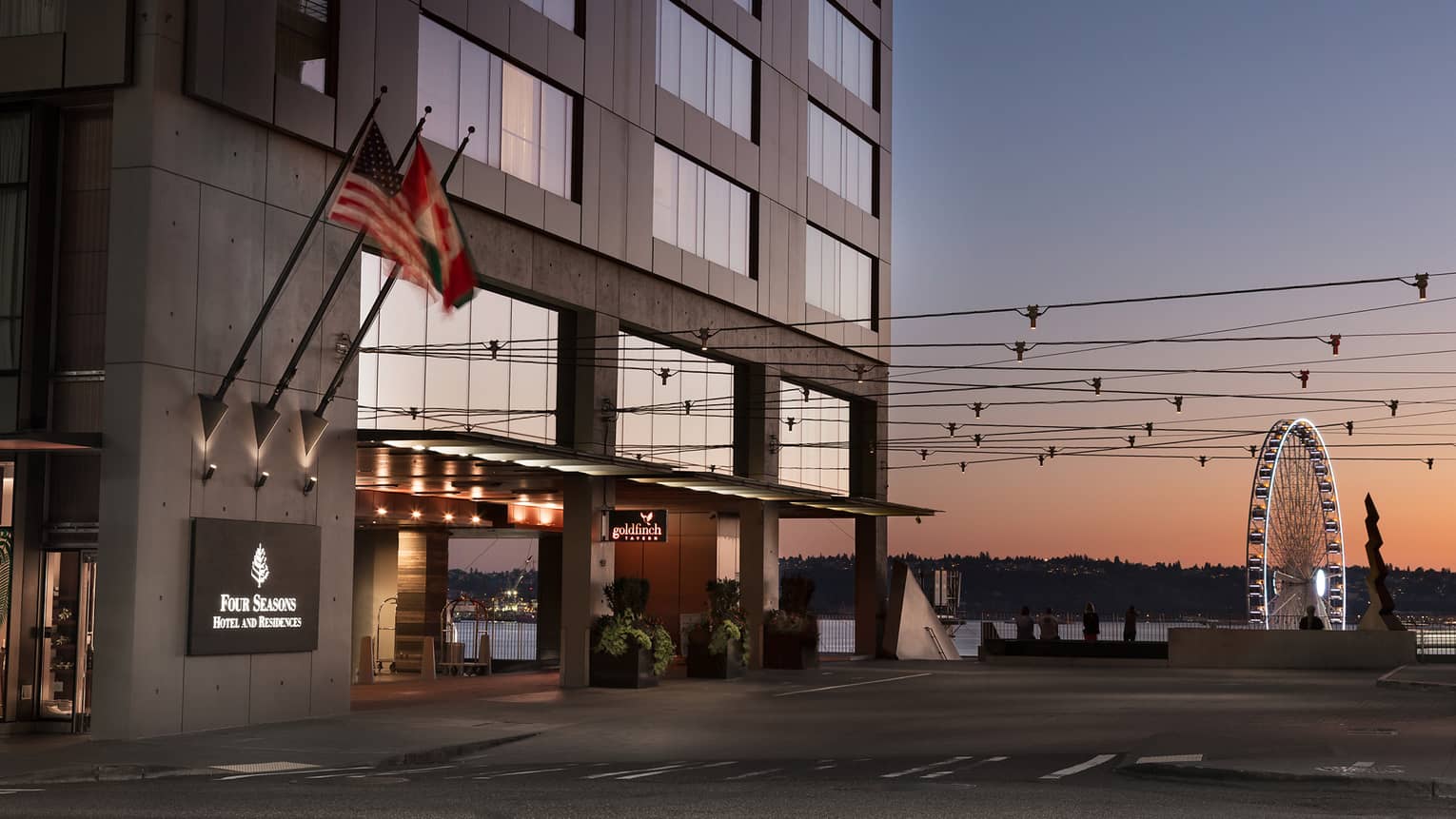 Cascade acquired half of the 47.5% stake owned by Saudi Arabian Prince Alwaleed Bin Talal (Kingdom Holding Company) for US$2.21 billion. Cascade’s shares will increase from 47.5% to 71.25%, and the corporate value of the four seasons will reach US$10 billion.

Prince Alwaleed will continue to hold 23.75%, while the founder and chairman of Four Seasons Isador Sharp, Through Triples Holdings Limited, will retain 5% of the shares.

When the hotel went public in 1997, Gates and Cascade invested in the Four Seasons Hotel for the first time. The company was privatized in 2007.

Founded in 1960, Four Seasons currently manages 121 hotels and resorts and 46 residential properties in 47 countries. It has more than 50 projects at various stages of development.