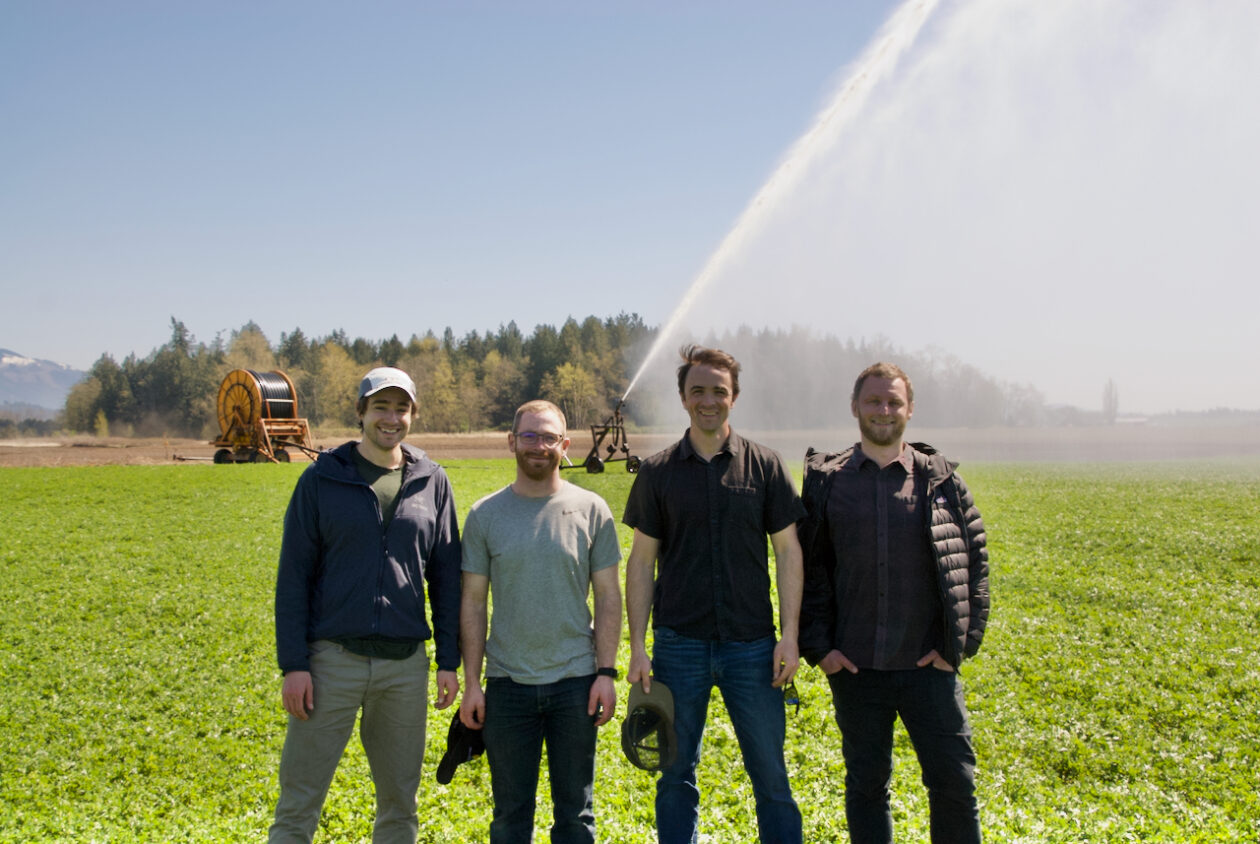 New funding source: coda farm technologies, an Internet of things (IOT) agricultural start-up, has taken root in the Skagit Valley in western Washington and has raised US $2.2 million in venture capital. The seed round is led by lowercarbon capital and participated by will canine, co-founder of Voyager capital, Arnold venture group and opentrons labworks.
Background story: CEO David Wallace grew up on his potato farm, but he went to university and graduate school, and finally found a job as a senior data scientist at Amazon Web services for four years. His brother, chief technology officer Connor Wallace, also gave up potatoes to go to college and engage in science and technology.
They finally returned to Wallace farm with the same name, applied their technical expertise to agriculture, and launched coda farm technology in 2020.
Technology: smaller farms use “mobile sprinklers” to irrigate the land – basically, sprinklers on wheels move slowly through the farmland at a steady speed. However, the system may fail and stall, submerge the site and need to be closed manually. Wallace brothers created a platform and hardware to control flow and share irrigation data to mobile dashboard in real time.
With the rapid development of the company, the widespread supply chain problems have had an impact on the operation, and the hardware design needs to be innovated and changed immediately.
“It’s a huge challenge for us,” said David Wallace. “It always boils down to a small and vague part.”
Despite the difficulties, the startup has succeeded: it has sold 120 irrigation equipment to 20 Farms in eight states and Canadian provinces.
Future: the new capital will help to expand the production scale of equipment, realize regional expansion, and provide funds for R &amp; D and data collection. Wallace expects that their five person team may double in 2022, and they hope to transfer part of their work from Skagit to a warehouse in Seattle.
Last sentence: Agricultural Science and technology has become a mature industry, because the agricultural industry hopes to save labor and reduce its impact on the environment. Coda farm technologies is no exception. According to data collected from 3000 irrigation activities over the past year, the new technology saved 21 million gallons of water and 4300 gallons of diesel.