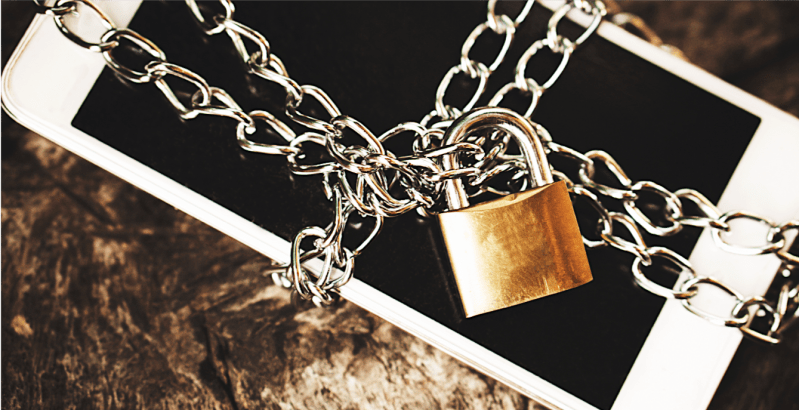 Even the most skeptical readers of Apple products will like the IOS Application Tutorial supporting Bluetooth low power consumption (ble) provided by [Akio].
Today, with everything “connected”, smartphone applications are certainly a ubiquitous part of our lives. We have seen many examples of connecting Bluetooth enabled projects to Android devices, but there are relatively few tutorials for connecting to IOS devices. This is mainly related to Android’s larger market share and Android’s more open source friendly business model. However, if you do a lot of Internet of things development, whether as a hobby or professional, you may find that you interact more with apple devices than you are willing to admit.
The [Akio’s] application essentially updates the chart in real time with the data read by adafruit nrf52832 feather board. He will then guide you through all the basics of creating a user interface (UI) using Apple’s storyboard interface, a simple drag and drop solution similar to what you might use in many other contexts. [Akio] showed readers how to add buttons that allow users to interact with applications, labels that display data to users, and guided you through Apple’s strange way of connecting UI elements to code using iaction and ibouts. The highlight of his tutorial is to show readers how to add charts to their IOS applications, which seems to be a few more steps than you think.
[Akio] has done very well in detailing all relevant functions, so that readers can hope to understand the role of each piece of code. We really like him for adding separate video tutorials for more complex programming steps. He also admitted that some people may choose to use only code rather than storyboards to develop the UI, but he believes that storyboards are still very important for beginners and are very convenient when the UI is quite simple.
Of course, in a truly open source way, [Akio] provides all his code in his GitHub repository, so that you can clone repo and run the code yourself, and use some of the resources he uses when making applications. There are two things we’d love to see. Hopefully, [Akio]’s tutorial will make connecting IOS devices look much easier than before.