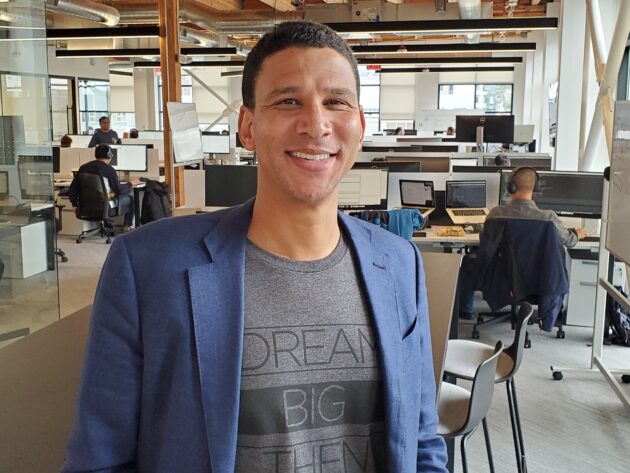 Compass, a real estate brokerage company headquartered in New York, laid off 84 employees in Washington State. As part of the layoffs, the layoffs were mainly targeted at the company’s technical staff.
Compass said in a document submitted to the U.S. Securities and Exchange Commission on Tuesday that a large part of its layoffs will come from the company’s product and engineering teams.
On Wednesday, the Washington State Department of Employment Security released the Worker Adjustment and Retraining Notification, which showed that this number was 271 workers, 84 of whom were “local” and 187 were “virtual”. Compass spokesman said that “virtual” employees are located in remote areas or across the country, but they must specify a location, so Compass system treats them as Washington employees.
While the rise in mortgage interest rates is driving the US real estate market to cool down, Compass previously said in a financial conference call on August 15 that it would cut costs to make profits in 2023. Redfin, headquartered in Seattle, also laid off 8% of its employees this summer to cope with the real estate downturn.
Robert Reffkin, the founder and CEO of the company, said in an email to Compass agents on Tuesday that the company was lucky to be able to reduce costs, while still investing more in the real estate industry than any other company.
“For example, the biggest drop is in the technical team, but our technical team still has more than 700 people, which may be larger than the technical teams of each traditional brokerage company combined.”.
Compass was founded in 2012 with strong funds. In 2019, it cut ribbon in Seattle West Coast Engineering Center in Amazon’s backyard, causing a sensation.
Rafkin said at that time that Amazon, Microsoft and other large companies as well as Facebook and Google Engineering Center set up in Seattle attracted the compass to this city.
“Many large companies have enough people willing to be part of the transformation of new industries,” said Rafkin.
In March 2020, compass laid off about 375 employees due to the outbreak of the COVID-19 pandemic. Seven months later, Compass acquired Modus, a Seattle startup that automates the home ownership and custody phases.
After raising more than $1.5 billion from investors, Compass raised another $450 million when it went public in April 2021. The company lost $494 million in the year.
In June this year, it closed Modus and began to cut costs. The company laid off 450 workers, accounting for 10% of the total workforce.