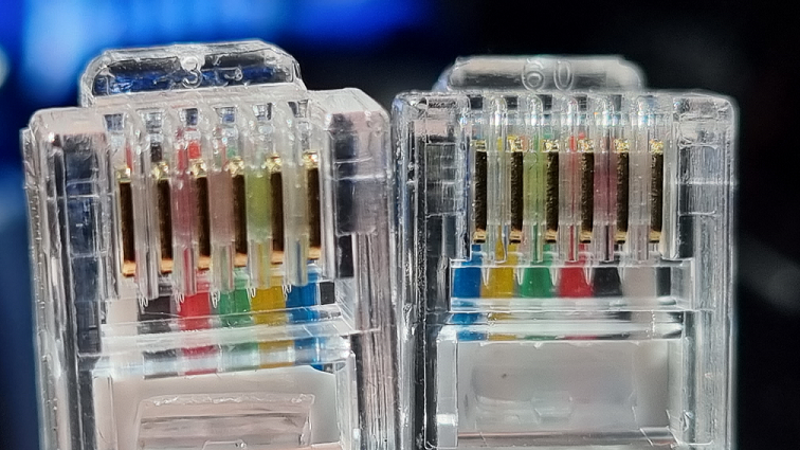 [Doug]Despite careful installation, the newly installed Yaesu FT-891 mobile transceiver failed to power on, and It turns out that it was ultimately caused by the reverse cable. However, there is a happy ending. Since the only real casualties were the blown out of the resettable fuse and the severely burned resistor damaged the PCB, [Doug] Can be repaired. Things could have been worse, but they could also get better. Some better designs could have avoided damage completely, [Doug] Explained when he analyzed what went wrong.

Once the reverse power reaches the other end, [Doug] Found something else. Its job is to prevent diodes with reverse polarity from being marked as “do not install”, perhaps to reduce the bill of materials by a few cents. As a result, the entire 13 V voltage is absorbed by the 1/8 W surface mount resistor, which smolders and burns until the fuse finally blows, but it does not happen before the resistor and the pad are damaged. Fortunately, things were cleaned up very well, after replacing the necessary parts and replacing the correct cables, everything was fine and the mobile radio was fine.

Want to know more details about mobile radio devices? Check out our own Dan Maloney’s brief instructions on installing the discontinued (but fully usable) Yaesu FT-8900R.