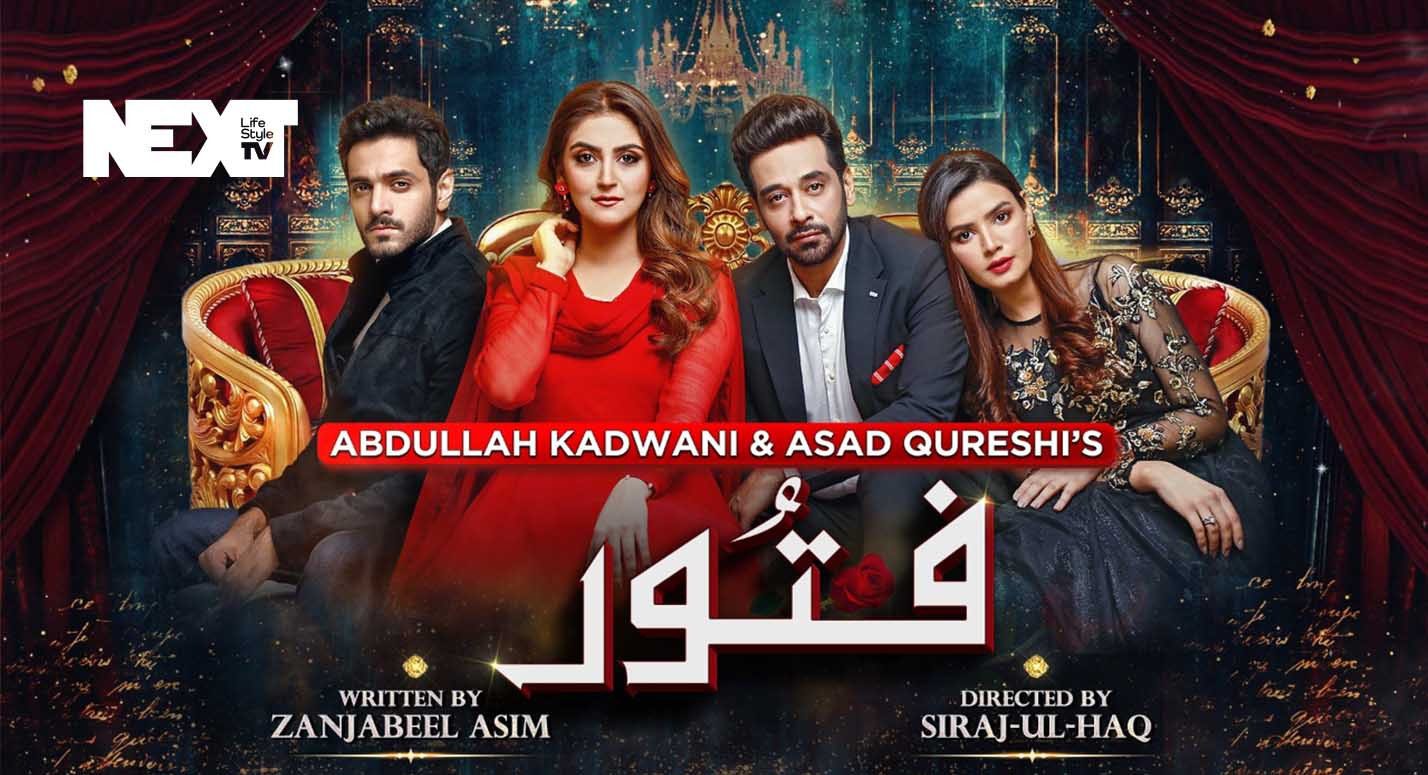 You must have heard a lot of Korean dramas, Korean dramas and Thai dramas. Today we bring you a very famous and widely acclaimed Pakistani drama. This series not only attracted Pakistani audiences, but also began to attract international attention. The name of the series is Fitor, which means obsessive or crazy in Urdu. Today, we will see its episode schedule. Directed by Siraj Ul Haq, produced by Abdullah Kadwani and Asad Qureshi, Fitor’s story is written by Zanzabeel Asim Shah. The show belongs to the Seventh Sky Entertainment Company, which has also produced Doraha, Ghar Title Ka Par, Googly Mohalla, Hiddat and other series. The show will be broadcast on Geo TV on January 14, 2021.

It tells the story of four people who share a common past, so all their futures are connected. This is a love story that transcends everything, because people in love only live in the present and forget all the troubles of the past and the future. The show is also very popular on YouTube and has a large number of views.

Dilnasheen and Hamza love each other deeply and plan to get married. But then, fate came into play and disrupted all their plans. Then there is Haider, who lives in isolation, living only on the memories of his former lover Mehmar. But when he saw Dilnasheen at the wedding, he was immediately fascinated by her. Memar, who left Haider to marry someone else, returned to Haider after her marriage failed. The four people stood at the crossroads, face to face, and the story began. This story is a passionate and sincere love and everything that follows. For example, revelation and confession, epiphany, faith, revenge, rebellion, confrontation, and ultimately, sadness and heartbreak. 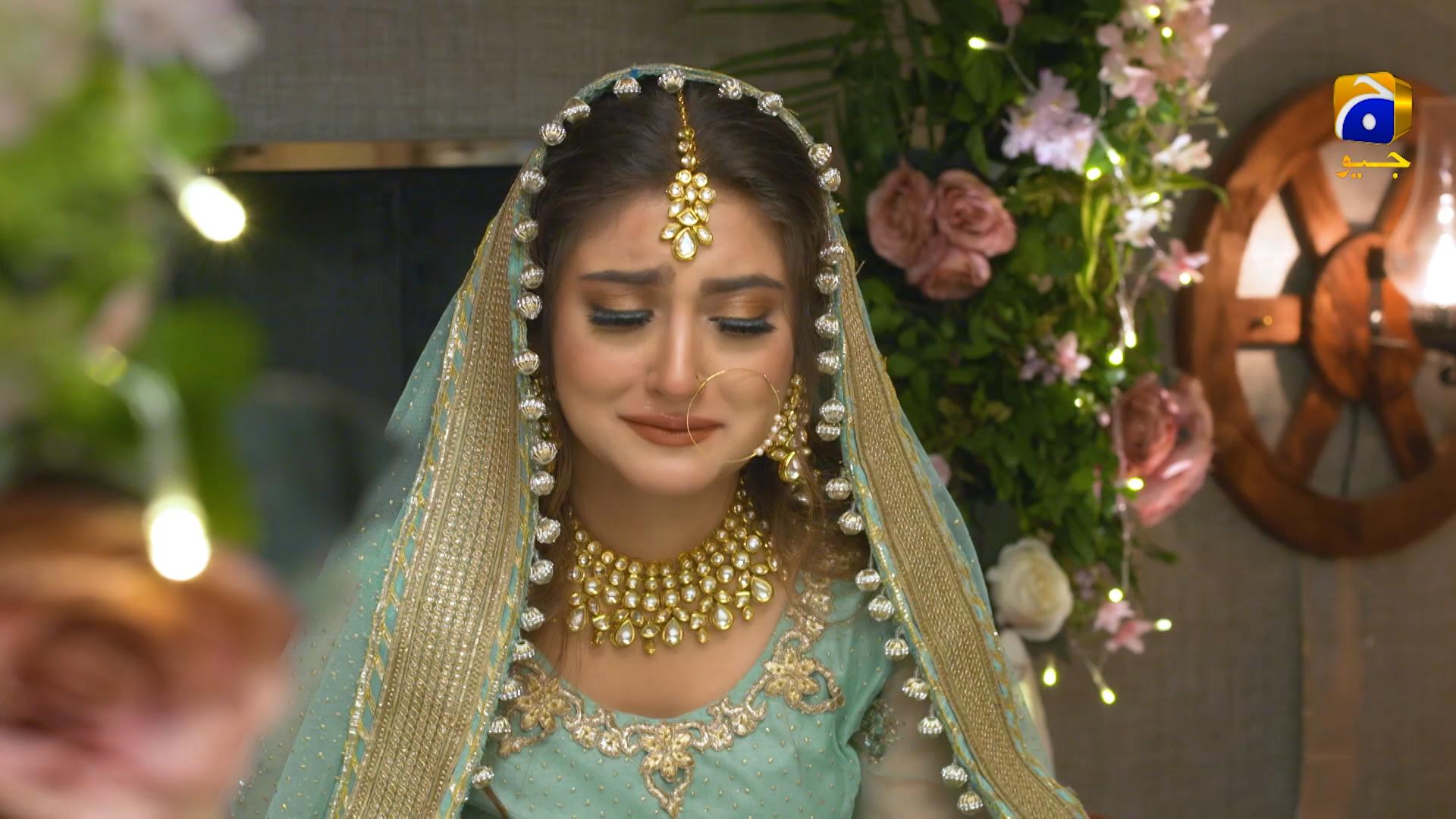 Still from the show

The theater industry in Pakistan is not only for watching, but also has certain standards for romantic feelings. The show is centered on the ideas of classic Urdu poetry. We see what the essence of true love is and what it means to be “in love”. Will true love conflict with destiny? Can two people who let go of their past love and burdens live a new life? Finally, can they forget the past?

Also read: How to watch Welcome to the Devil’s School Iruma season 2 and episode schedule

The latest episode of the show is broadcast on Geo TV every Tuesday at 8pm (3pm GMT). Up to now, about 38 episodes have been broadcast. But this is the timeline of all the episodes released so far. Our prediction is that the next two episodes (episodes 39 and 40) will be broadcast in rapid succession within a week after July 28. All episodes are officially released on YouTube, and you can watch them here. But below, you can find the dates of the latest episodes and our predictions for upcoming episodes. 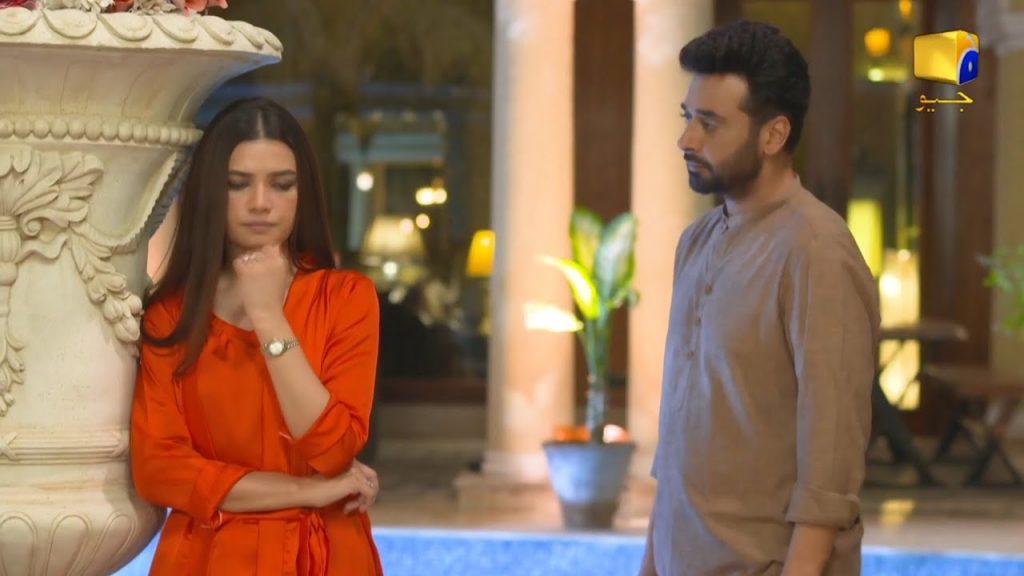 Hamza is sentimental, but turbulent in nature. Just like the madness or obsession in the story, Hamza’s obsession is to retrieve Dilnasheen, who he thinks is his soul mate. He came from a wealthy and wealthy background because his father was a wealthy and powerful businessman. He and Dilnasheen wanted to get married, but his parents did not accept Dilnasheen because of her humble background. Suffering from the disagreement of his parents, he even tried to commit suicide but was saved by his father. They reached an agreement that Hamza was free to marry Dilnasheen, only to discover that she was already married to Haider. As a result, he was heartbroken and went abroad. Finally, he returned after his father died. Afterwards, he began to work towards the goal of getting her back. 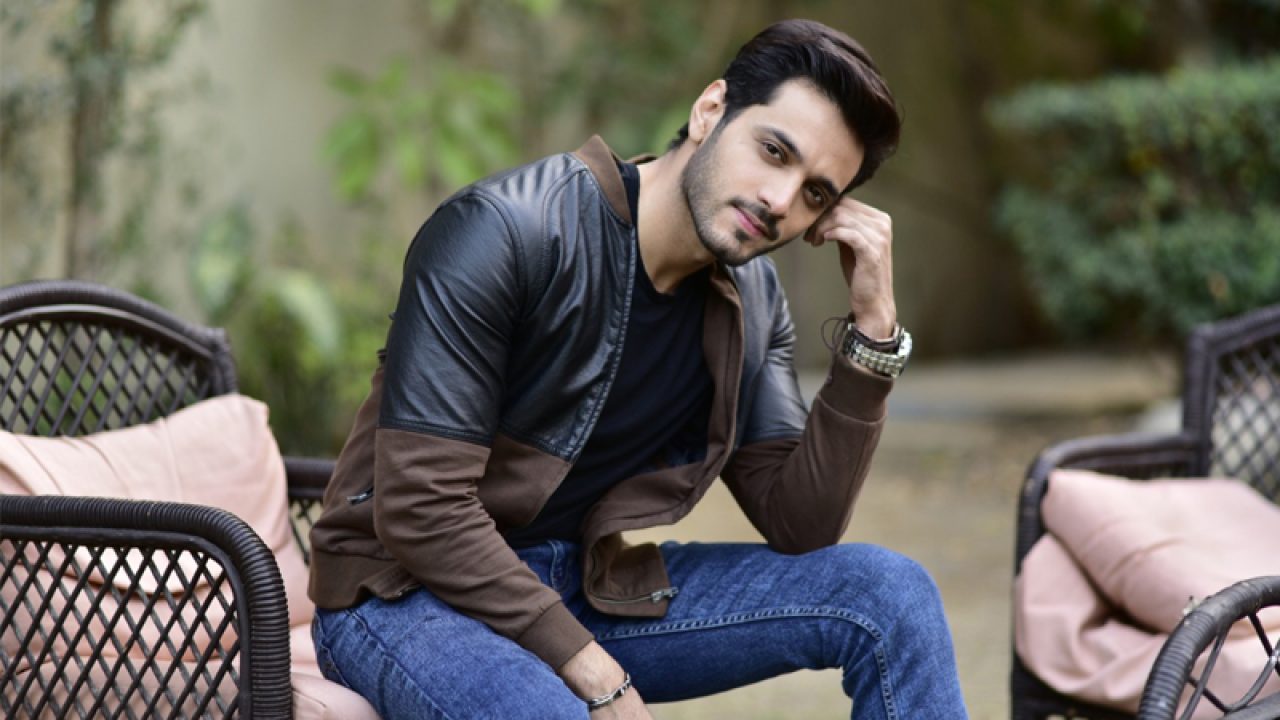 A self-made businessman working hard to make money, Haider also has an obsession. His obsession is to forget the past and eventually live with his wife Dilnasheen. When he was young, he was rejected by his beloved Mehmar. The reason for rejection was that he was not rich enough. After that, he worked hard and became the CEO of his architect company. After years of isolation, he was immediately attracted by Dilnasheen, and then he decided to marry her. 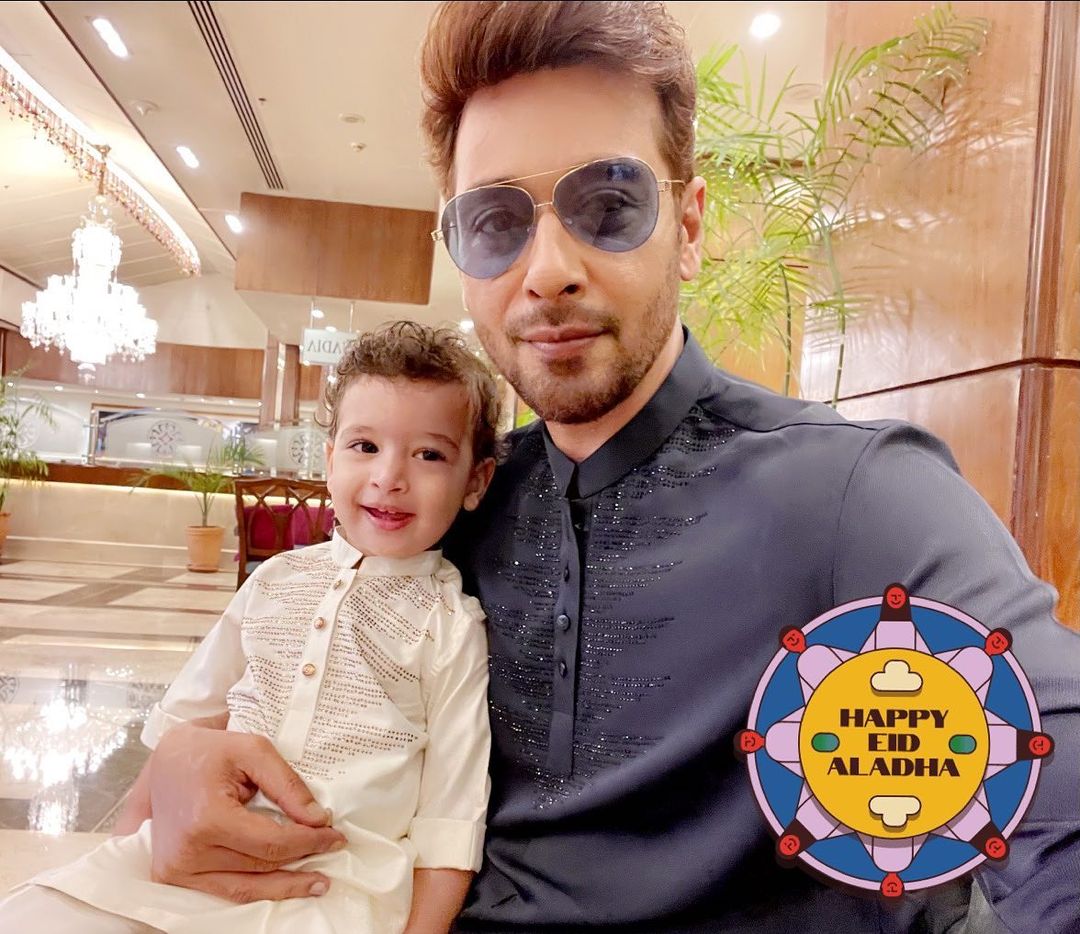 Dilnasheen is a beautiful and simple girl, a typical Pakistani and brown girl. Her obsession is to make her arranged marriage work as she expects. Although she loved Hamza because of family pressure, she married Haider. Although she didn’t love Haider when they got married, she was completely loyal to him. All her attention is focused on trying to make the marriage successful. But thanks to Mehmal, her relationship with Haider deteriorated. Other than that, she hadn’t completely forgotten Hamza. 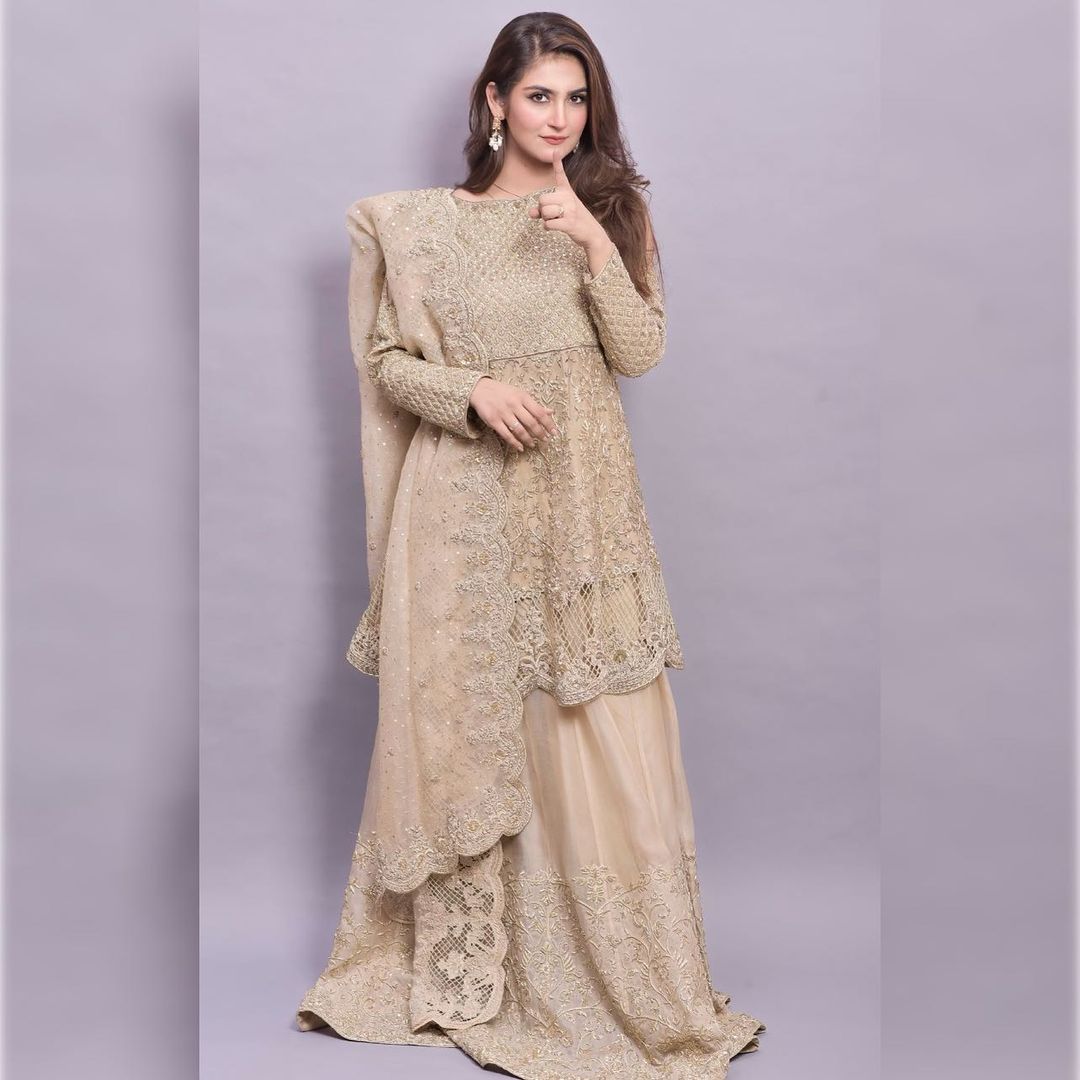 Mehmal likes to live to the fullest, and will do anything within her power to continue living a rich life. She left Haider because he was poor, but now she wanted to get him back. Although she married Ansab for money, she soon left him because of his abusive behavior. Now she wanted to return to Haider, so she caused trouble for Dil Nassin. In addition to these four protagonists, there are many other supporting roles. 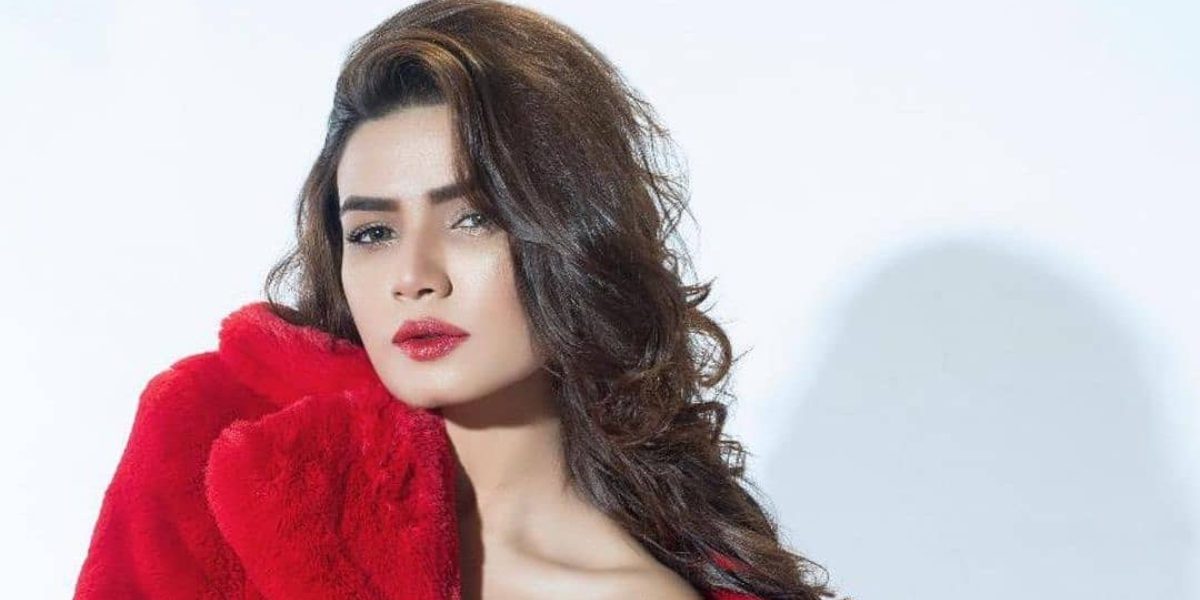 Also read: How to watch “I am a spider, so what?” and episode schedule