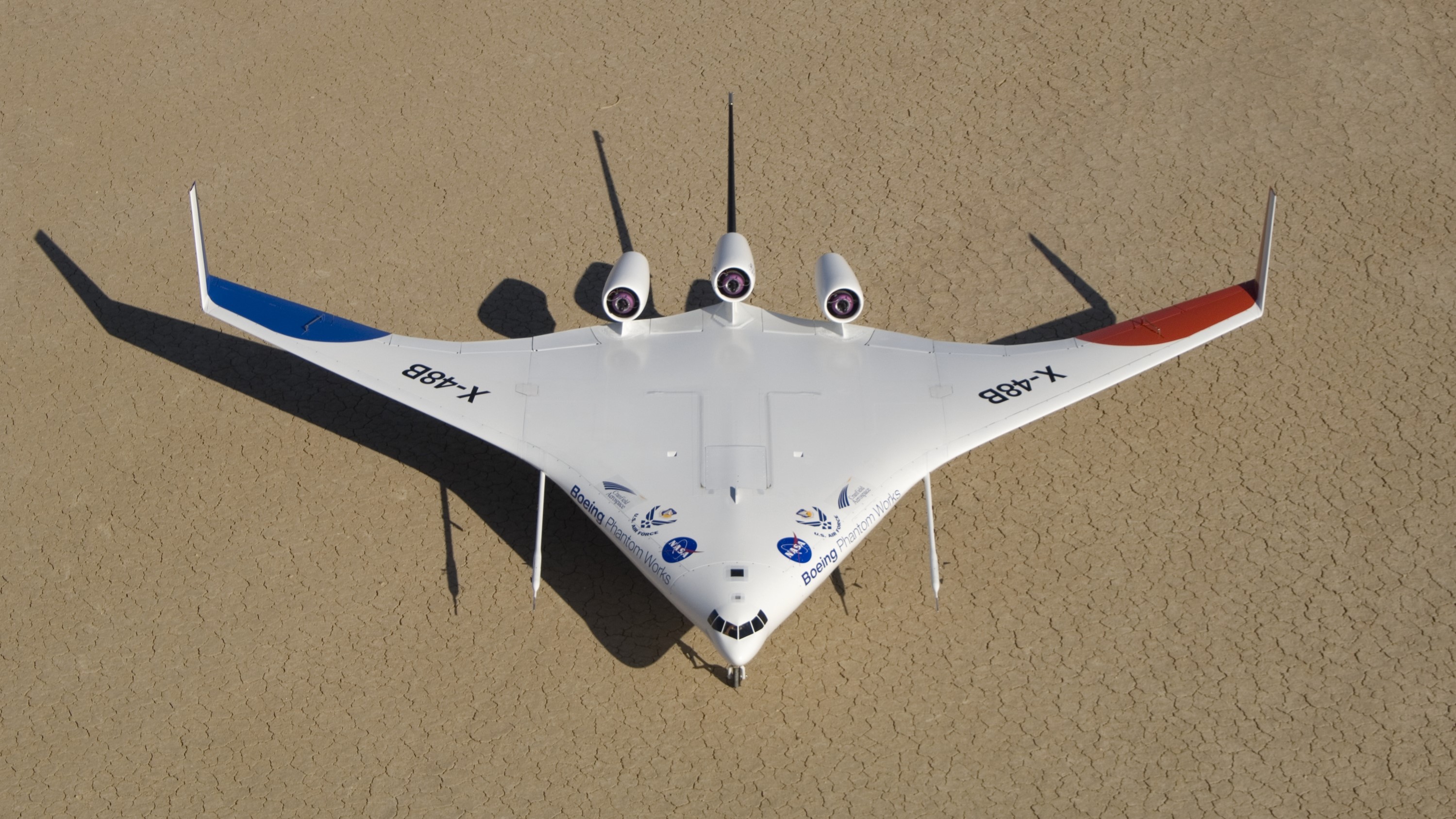 Passenger jets have become a humble part of modern life, but unless you happen to be an airplane enthusiast, you would think that the latest Airbus model looks similar to the Boeing 707 that started the jet era. But this may change soon, and the hybrid-wing airliner looks like the next step in air travel efficiency. In the video after the break, [Real Engineering] Take us into a fascinating Journey to the past and possible future of the jetliner.

Contemporary airliners still use the same old “tube and wing” design, but their efficiency has been greatly improved. Compared with 50 years ago, the fuel consumption per passenger kilometer of the latest jet airliners has been reduced by almost 50%. This is due to better engines, improved aerodynamics, reduced weight, and a host of other changes that are not normally visible. However, it seems that more drastic changes are needed to keep progress, and NASA, Boeing and Airbus are all betting on hybrid wing designs to do this.

A hybrid-wing aircraft is basically a flying wing. The cargo part of the aircraft is shorter and wider, and generates lift. This layout can be used to increase the internal volume of the aircraft by eliminating the tail and improve aerodynamic losses. Studies have shown that the hybrid wing design can reduce fuel consumption by as much as 27%. Because the load and the resulting lift are more evenly distributed along the entire width of the aircraft, it also reduces the amount of structural reinforcement required for the wing, especially at the root of the wing. The large internal volume also allows the use of other power sources, such as hydrogen fuel cells.

Hybrid wing aircraft are not without challenges. They are inherently unstable and require complex control systems to fly. These control systems rely on sensors, actuators and software to work properly and require multiple levels of redundancy. These redundant omissions eventually led to the crash of the B-2 bomber in 2008, and the fatal crash of the Boeing 737 MAX airliner recently. In addition, unlike the tubular fuselage, the hybrid wing design is not an ideal pressure vessel. However, since carbon composite materials can be used to make strong, lightweight structures, this is not a major issue.

With the development of aircraft technology as fast as ever, we look forward to seeing what the future will bring. Whether it is a personal gyroplane or a commercial space flight, it will never be boring.