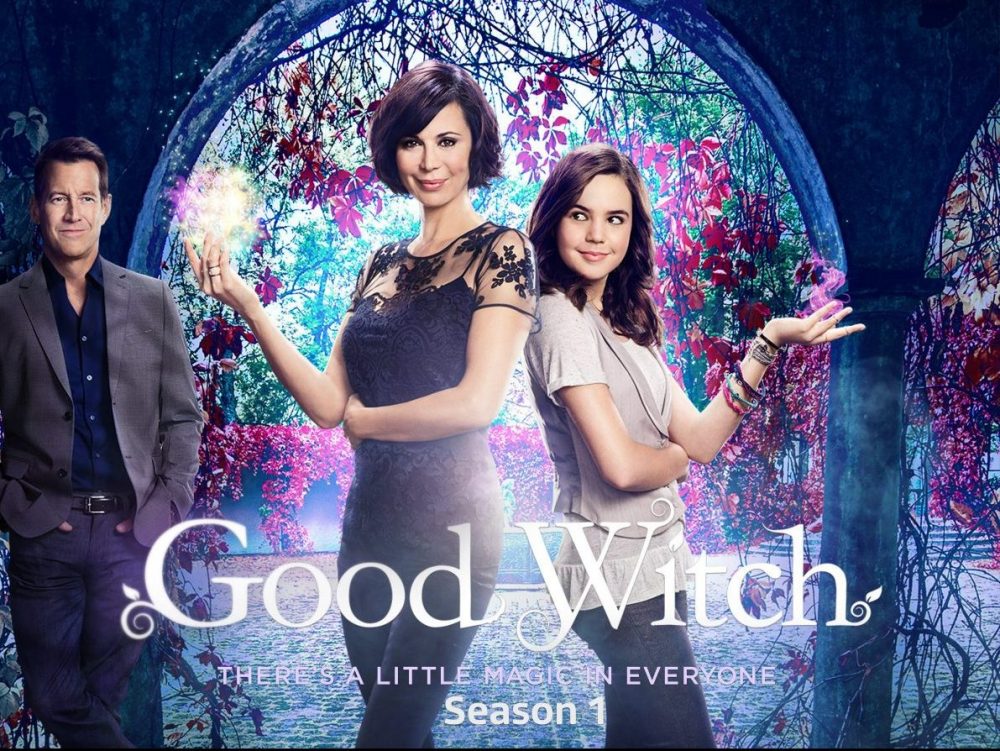 Is the seventh season of Good Witch over? This question has been lingering in the minds of all good witch fans. After the 7th season of “The Good Witch” was released on the OTT platform, fans have been wondering whether their favorite episodes will be renewed for the new season. Good Witch started because Cassie came to town to claim her inheritance, and since then, its popularity has risen. Soon after the first season premiered, it attracted a large number of fans. Catherine Bell, who plays Cassie, has carried the charm of beauty over the years. Now, after seven long seasons, people want more. Here, in this article, we will tell you all the official information and confirmation information about the ending and renewal of “The Good Witch”.

The Good Witch is a beautiful and thoughtful series based on the TV movie series of the same name. If you haven’t watched a movie, it is recommended that you watch the movie in advance before starting the series. The story revolves around Cassie, a kind-hearted woman whose intuitive ability will immediately make you feel at ease with her character. In the end, you will fall in love with the calm and atmosphere this drama brings to you. One of the best feel-good series “The Good Witch” has had a wonderful impact on its audience and has proven to be a stress relief method for many people. Sam Radford, Martha Tinsdale, Abigail Pershing, Stephanie, Grace and Nick, Ryan and Anthony, Brandon, Lori, George, Joy, Adam, Donovan are all characters who establish good connections with the audience.

The trio of Cassie, Joy, and Abigail are trying to find the missing element in order to power the amulet. A mysterious person or something puts their heritage in danger, and they need amulets to fight it. After much deliberation, they found that the element was mud, and now they were ready to go to war. But after learning that someone was missing, they began to lose hope and finally found the fragments on the amulet of patience. Next, after they put the old and new amulet together, everything returned to normal, and they had a wedding to celebrate.

Still from The Good Witch Season 7

Adam and Stephanie were getting married, and after that, Sam knelt down and asked Cassie if he could take her around the world and apologize for her workaholic behavior. The spoiler here is the relationship between Joey and Zoe. The Hallmark channel said on Twitter: Joey and Zoe have lived happily ever after. The shippers of the Joey team are very happy about the end of their last season. In the last episode, we will see the two close the deal with a sweet kiss. At the end of this episode, Casey and Sam are ready to enjoy the future adventures in their lives. They bid farewell to their relatives and their fans.

The popular fantasy drama “The Good Witch” will not have an 8th season. If you still want to know whether your favorite series will return in the next season, then this may break your heart. Then the answer is no, and it has now been officially cancelled. Good Witch after the end of season 7. After the 10th episode of the 7th season aired on July 25 this year, the Hallmark channel announced that the good witch will end in seven seasons. The main clue entered social media and announced the same news and their reaction. Catherine Bell played Cassie Nightingale in the series and is also a co-producer. She announced the news on Instagram.

“Don’t cry, because everything is over. Smile because it happened. I am very grateful to be part of the good witch in 7 seasons and 13 years, with the kindest and most talented actors and staff members.​​​ , The producer and the network work together!” She captioned the post. Other actors also shared their opinions in the comments section and through their own posts. “The Good Witch” has passed six years and seven seasons. It has given us many beautiful moments, strong characters and good stories worth remembering throughout our lives. So just like Catherine, smile because it happened. If the channel decides to change its mind, this is the least likely to happen and we will notify you. Until then, please stay tuned!