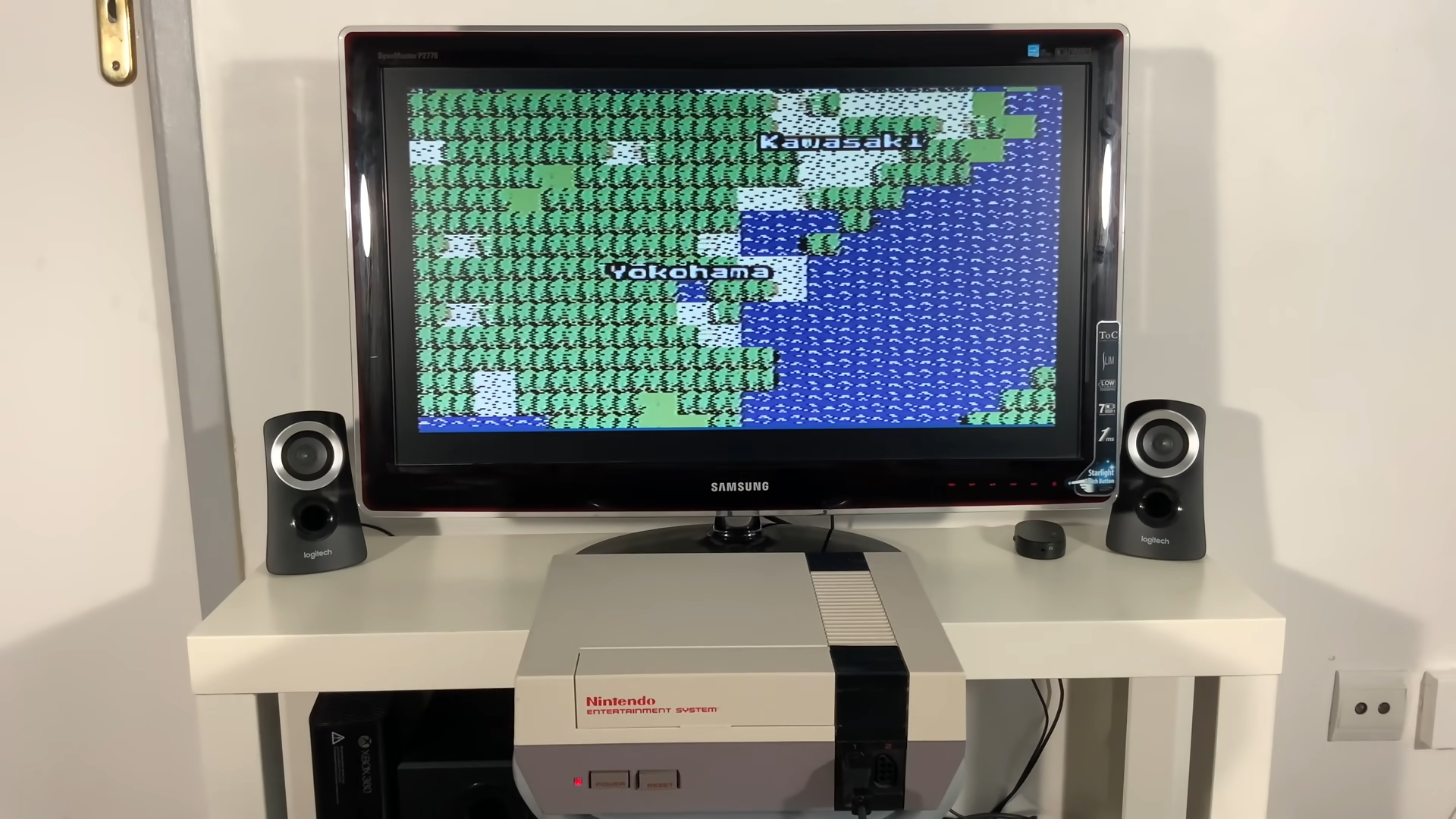 Many years ago, Google created a famous April Fools’ Day joke, suggesting that it would make an 8-bit version of Google Maps for the original Nintendo Entertainment System. [ciciplusplus] Decided it needs to become a reality, however, And start working. (Video, embedded below.)

This is a suitable blocky, low-resolution implementation, but it is still a map application running on the NES. Use the A and B buttons to zoom in and out, while the D-pad is used for scrolling. The country and city labels are presented in the relevant area on the map in charming old-fashioned fonts.

This project uses Raspberry Pi 3A+ and Cypress Semiconductor FX2LP microcontroller, which is installed in the NES card box. It works in the same way as the earlier NES Doom project, which used the Raspberry Pi to provide data to the NES’s image processing unit. It is implemented by a small piece of code burned on the ROM in the cartridge, which starts the NES and prepares it to receive data from the Raspberry Pi via FX2LP.

In its current form, it cannot do much more than allow users to scroll and zoom in on certain parts of the map. However, we would love to see a mature version that can provide driving directions or similar information. If you finally achieve such a feat, please let us know.