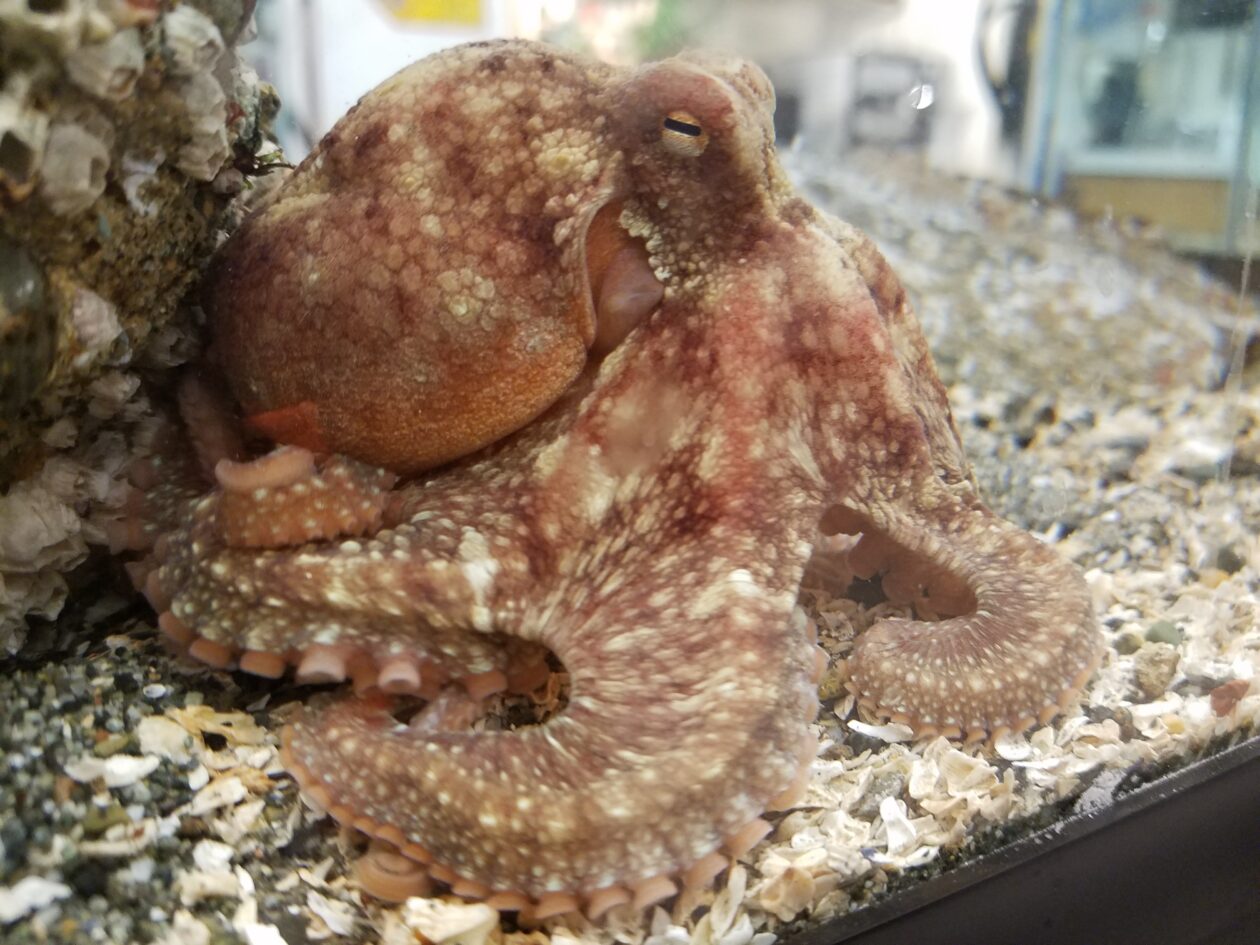 The Paul G. Allen frontiers group under the Allen Institute in Seattle announced the new results of 11 award-winning projects in biology and medicine.
The award aims to support early research projects in areas neglected by traditional research funding projects. The team will provide $1.3 million to $1.5 million per project to support 23 new Allen distinguished investigators.
This year’s awards focus on three research areas: the design of neural circuits, the role of micro “micro peptides” in immunity, and the use of synthetic biology in human tissue research, such as the construction of micro organs similar to human brain or liver.
The late Microsoft co-founder Paul Allen launched the Allen distinguished researcher program in 2010. The project funded 105 investigators, including this year’s winners. This year’s cohort was supported by the Paul G. Allen family foundation for a total of $15.5 million.
Investigators will receive three years of funding. The following is an overview of the study.
Ctenophore jellyfish look different from the world, but their nervous system may provide clues. (photos of Whitney Marine Bioscience laboratory)
Neural circuit design: by studying the brain circuits that control the movement of different species, researchers will clarify how the nervous system evolved and worked.
The researchers will map the nerve connections of the octopus arm; Study the nervous system of Drosophila larva jumping at high altitude and compare it with related species that do not have this ability; To study the nervous system of grass carp. Grass carp is an ancient marine animal in evolution, similar to jellyfish.
The research teams involved in the three projects are located at San Francisco State University, the Francis Crick Institute and the Whitney Marine Bioscience laboratory.
Micropeptides and immunity: a class of molecules recently discovered in the human body, called “micropeptides”, seem to exist in every organism, but little is known about their functions.
The researchers will test these molecules in the human intestinal microbiome; Study their role in human and Drosophila immune system; And assess their ability to “wake up” sleeping viruses in the body, which may lead to autoimmune diseases.
The research team involved in these three projects is located at Stanford University; Yale University; Rockefeller University and Hunter College of New York University.
Kelly Stevens, a professor at the University of Washington and a distinguished researcher at new Allen. (University of Washington photo)
Progress in human tissue synthesis biology: five projects in this field will focus on liver, lung, brain, connective tissue and other human tissues.
The project includes research on how to cultivate more brain like organs similar to life, that is, brain like structures derived from human stem cells cultured in the laboratory. Another project aims to reconstruct complex branches of lung tissue through stem cell genetic engineering. The third is to study a new type of supporting tissue, which can help improve the three-dimensional structure of organoids in Petri dishes. These projects will be carried out in kuluwen, Belgium; Boston University; And Whitehead biomedical Institute.
Another project is to assess how the human liver develops, with the ultimate goal of cultivating new organs in the laboratory. The project will be led by Kelly Stevens, assistant professor of laboratory medicine and pathology at the University of Washington.
The fifth project will involve researchers at the University of British Columbia. Researchers will track the lineage when stem cells divide and form organoids – when do they divide and what do cells become? The team is also working on ways to grow blood vessels in organoids. The project will be led by new Allen distinguished researchers Nozomu Yaqi, Nika shakiba and Joseph penninger.