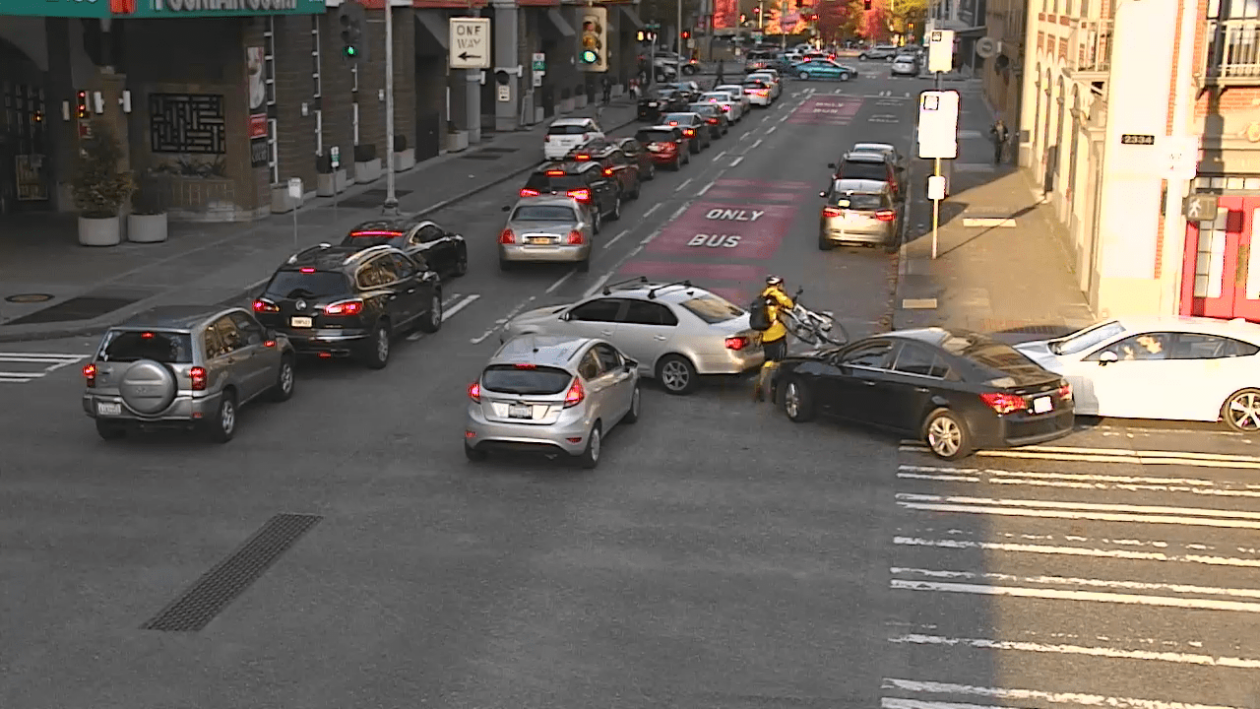 Seattle plans to use new cameras to monitor traffic around the city center and automatically issue tickets to drivers who illegally block bus lanes, crosswalks and intersections.
The Seattle Department of transportation pilot project aims to alleviate traffic congestion, improve public safety and increase the mobility of persons with disabilities.
In a blog post this week, Stott said that the choice of eight camera locations – Downtown Seattle, South Lake alliance, Belton, Pioneer Square and interstate 99 – was “based on their historical records, which are problematic and continuous, with people blocking crossroads or driving in bus lanes.”.
The camera will record the violator’s rear license plate. Signs will be installed in these areas to remind drivers of the new plan and issue warnings and tickets by 2022. The first violation will result in mailing a warning letter; The second violation was a $75 ticket. 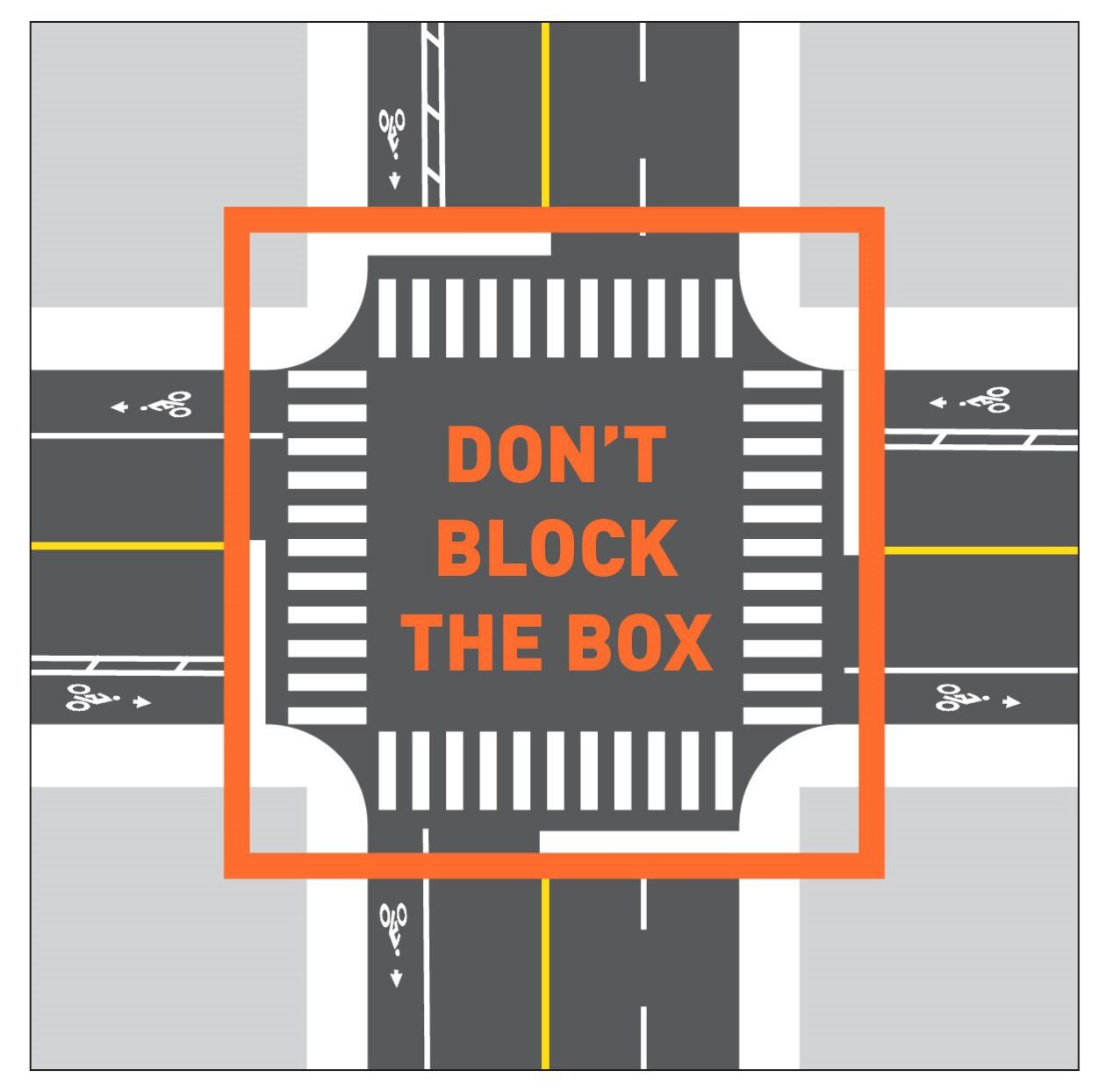