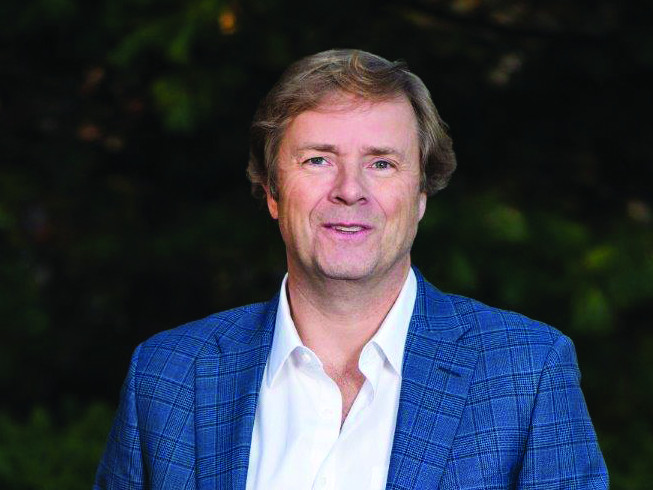 Jens molbak decided to establish Coinstar, a start-up that will become an International Coin recycling business worth $1 billion, driven by the values of his Danish family and his own impatience.
Molbak said that molbak’s parents lived in Nazi occupied Denmark before immigrating to the United States as a family. They cherish democracy, freedom and entrepreneurship, as well as the Nordic feelings of egalitarianism and citizen participation.
Molbak grew up in Seattle, worked as an investment banker in New York, and then went to Stanford for an MBA. Older colleagues have suggested that life will begin in stages: you work in the private sector to earn money, give back to non-profit organizations through donations and volunteerism, and then maybe work in the public sector before retirement and death.
Morbuck saw an opportunity for another path. Coinstar, founded in 1990, is a for-profit enterprise. It allows people to get rid of coins accumulated in cans at home and gives them the opportunity to help non-profit organizations by donating unnecessary pence and the value of Dimes to charities. Coinstar reduced the need for coinage by putting coins back into circulation, benefiting the government and taxpayers.
Molbak left in 2001, and Coinstar is now Bellevue, Washington – located on the outer wall.
But he also has an idea that is to establish enterprises that serve and benefit from the private, public and non-profit sectors at the same time. He called it “three sector innovation” and founded his own non-profit organization newimpact in 2020 to promote this concept to entrepreneurs around the world.
“We believe that every industry has unique, important and strong assets,” morbach said. “How do we use the private sector to do some things very well?”
Newimpact is developing tools to help innovators introduce a three sector perspective into their enterprises. The 10 member team released an online guide this month explaining the concept and how to apply it.
In addition to Coinstar, molbak also pointed out other enterprises based on this model, including New York based financial technology companies Protel and mocafi. Propel has created an application to serve 45 million Americans receiving food stamps or snapshot benefits. Mocafi is an enterprise to narrow the gap between ethnic rich and poor.

We recently interviewed molbak to learn about the evolution of Coinstar and how this experience inspired the creation of newimpact. Our dialogue has been edited with clear content and long length.
Where does the concept of newimpact and three sector innovation come from?
Morbuck: I’m 50 years old. I wonder how much I care about the government. I am concerned about citizenship, not immigration, but the citizenship of those involved in creating a civil society, a place that is better for all of us. I care about non-profit organizations. In my opinion, it’s like groundhog day. We have the same dialogue again and again. We haven’t really solved the problem on a large scale.
So I began to think that Coinstar is a small example of how various departments work together. I walked around and attended many meetings to learn about the outside world. The more I see, the less I can find anyone considering using the best resources in an industry agnostic way.
I thought about how I could be another company, but the more I studied it, I realized that there were thousands of federal projects and amazing state projects, as well as hundreds of thousands of non-profit organizations. The United States already has $250 trillion worth of resources.
Maybe we can find something more innovative in the coin recycling system. So we began to use the term “three sector innovator” or business model, in which each sector contributes and benefits.

Who are the customers of the three department model?
Molbak: This is the basis of a model. Back to the beginning, [some people asked] why don’t we charge the [Federal Reserve] and the US Mint all the money you saved them? I think they have finished their work and they have created market opportunities for us. We don’t treat the government as customers, but as partners. They helped me a lot.
Not only did they work with us, but a year later I got a call from the head of the UK eurozone, who said, “Hey, I just talked to the Fed and we heard you saved them a lot of money. Can you come and see the same system in the UK? It was a good conversation. I flew over to meet the people there and they arranged all the meetings with [the UK grocery store].” Tesco and Bank of England Sainsbury will be completed within a week. Therefore, we launched 1000 sets in the UK in six months, which is a great benefit for my private sector shareholders.
But if we did not have the interests of the public sector, we would never have such acceleration. So this is a mentality. You can treat everyone as a customer, but usually it’s better to really understand what they want to do, work with them and achieve some goals together. This is the alignment block we often talk about.
If you want to be an entrepreneur again, where will you excitedly apply the concept of three sectors and take advantage of these neglected resources?
Molbak: when I give a lecture on entrepreneurship, people say, “Hey, I want to build the next Coinstar, the next prop. Where can I see it?” I encourage people to focus on federal programs. There are currently 127 social safety net projects, all of which have a great opportunity to rethink. If you redesign the social safety net with cloud computing and mobile applications today, it will look completely different.
I am particularly interested in social security and retirement system recently. This is a trillion dollar project. It’s time to reflect on how this works for all of us.

You said there are many resources to consider and use. What do you mean, what do you think is resources?
Molbak: according to our research, the United States has about $250 trillion in assets. So every building, every car, every road is the balance sheet of the country. This is a huge pool of wealth, whose value is much higher than the annual budget. Therefore, if you want to find economic leverage and economic power to solve some problems on a real scale, as a society, we must use these $250 trillion resources more wisely.
It can be as simple as a bus. If the church has buses used on Sundays, can nearby schools use them on weekdays and share them as resources? 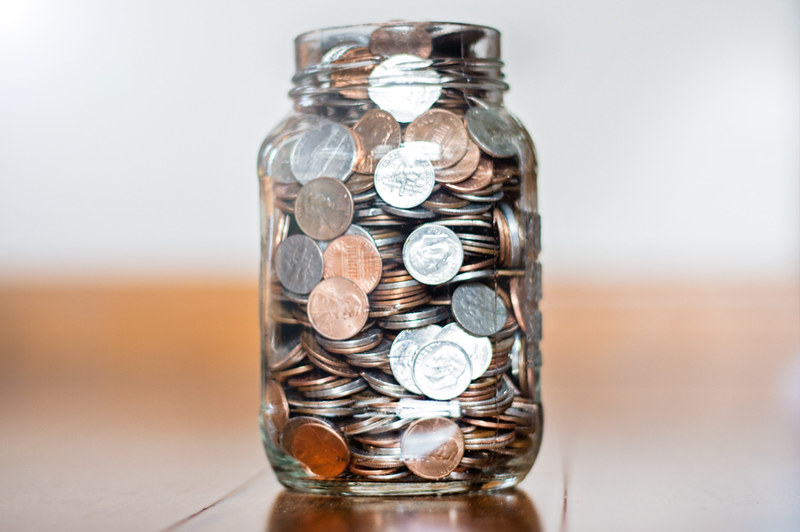 How does newimpact spread this idea?
Molbak: we will release the following three parts: motivating, enabling and activating innovators. Our definition of innovators is quite loose: those who really care about change and have the ability to change. It may be an early entrepreneur, the head of a community foundation, or someone who works in a federal agency.
So this is a great idea, but we want it to be super practical and super tangible. Part of it is storytelling. We are also doing some projects ourselves. These projects are called catalyst projects. We publicly share these projects on the website and say, “Hey, here are some good ideas.” We are trying to create a series of case studies.
We also started working with universities. We developed a prototype course at Kent State University last year. We are discussing this idea with a university network. I think every business school, public policy school and information school in the United States should teach the three sector model.
But in order to make these things really practical, we also think we need some kind of open and available technology platform.
Of course it makes sense. Because, as you said, our problems are too big. We need to solve them more effectively and on a larger scale than at present
Molbak: we haven’t discussed indicators yet. There are many easy to build city, country or state dashboards that track progress in education, health, housing, etc. I’m glad we can track these indicators. My question is, what are we doing to really change them?
Many times, people just think that the government’s job and responsibility is to make these changes. No matter what industry you think you can do to move forward.
With this technology platform we are imagining, we are really interested in contacting others who think about such things. There are a lot of people doing very interesting work, and we think our work can be a part of it.
But we need to rethink what we want to do. I firmly believe that 21st century tools, such as machine learning algorithms, need to be part of it. We use all these tools to do things just to attract our attention, not to promote social progress. I think this is a huge abuse of this technology.