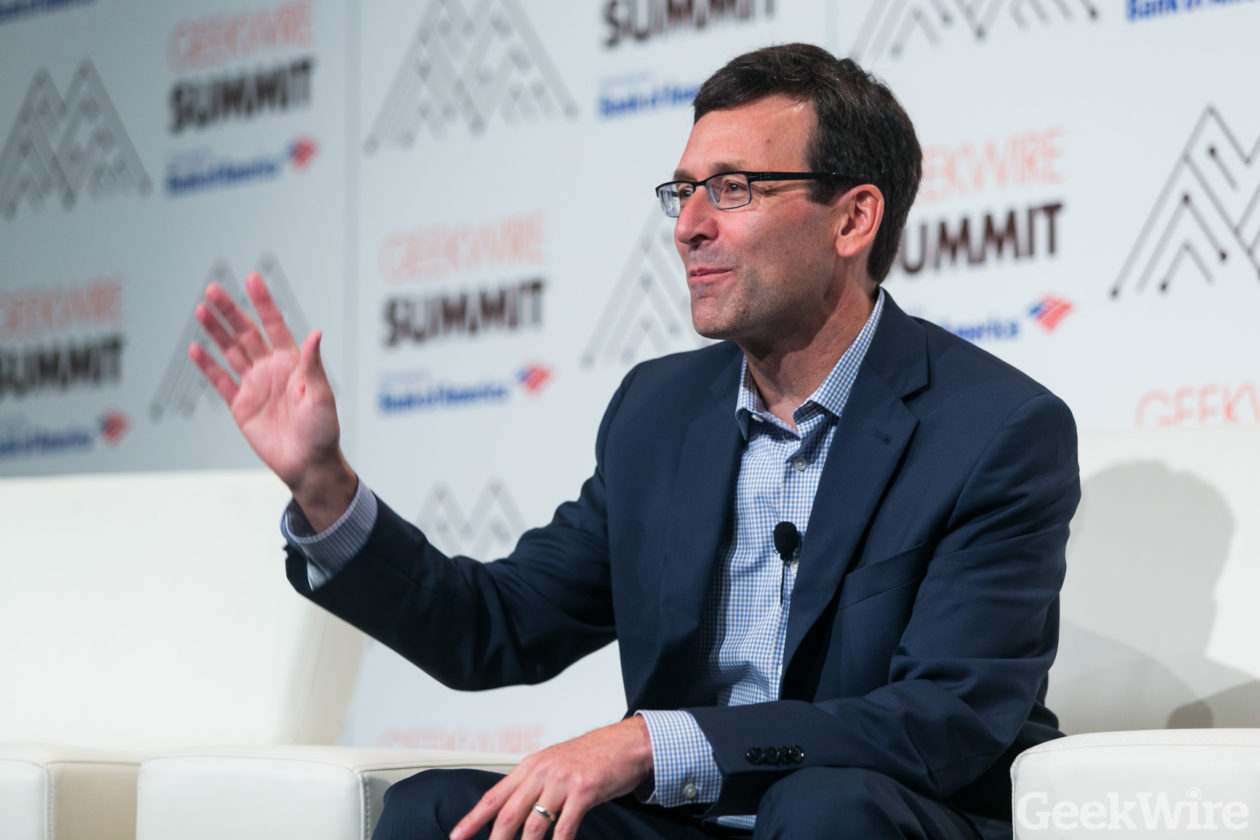 On Friday, a judge in Seattle sided with the Attorney General of Washington state, rejecting Facebook’s parent company meta’s claim that the state’s election law conflicts with the first amendment.
Attorney general Bob Ferguson said in a tweet after the ruling that after the hearing, King County Superior Court Judge Douglas A. North ruled that Facebook intentionally violated Washington state law.
Seattle reporter Eli Sanders reports that the judge will now consider imposing fines and possible injunctions on the social media giant. For many years, he has covered the controversy for the stranger, and recently in the wild west newsletter. Read Sanders’ report in court according to the following clues.
In court documents, Mehta called Washington state an “outsider,” arguing that the disclosure act violates the first amendment, unfairly targets political speech, and sets onerous time limits for disclosing details Mehta considers unreasonable to those who request political advertising information.
Meta said that Facebook had stopped providing advertisements in the state after determining that Facebook could not reasonably comply with the law.
We have contacted meta to comment on the ruling.
This is the latest lawsuit filed by the state government against the company on this issue. Facebook has been sued by the state government and reached a settlement in 2018, agreeing to pay a fine of $238000. Last year, Washington reached a separate lawsuit with Google on the same issue for more than $423000.
In the lawsuit filed against meta in April 2020, the company claimed that it continued to accept political advertisements in the state after promising to stop.