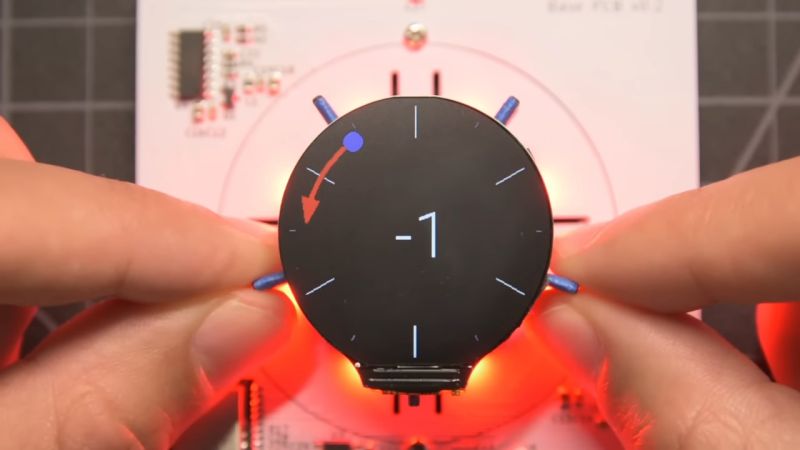 In hackday, we like those who have the opportunity to follow up on the projects we have introduced. Generally speaking, this is because the project has made progress in some important aspects, which is always good. However, sometimes new details of the original project are available, which is where we find ourselves related to [Scott Bates] and his tactile smart knob project.
Alert readers may recall that [Scott] announced the project as early as March. It caused quite a stir and received a lot of praise. There was also a sentence “why didn’t I think of this?” seismic waves. And there are sufficient reasons; The construction quality is very good, and the idea is simple and powerful. Scott invented an input device that could be reprogrammed in flight by installing a knob on the shaft of a brushless DC motor and a small circular LCD screen in the middle. The BLDC can provide a virtual stop at any time interval, while generating tactile feedback for button press, and the LCD screen can provide user feedback. 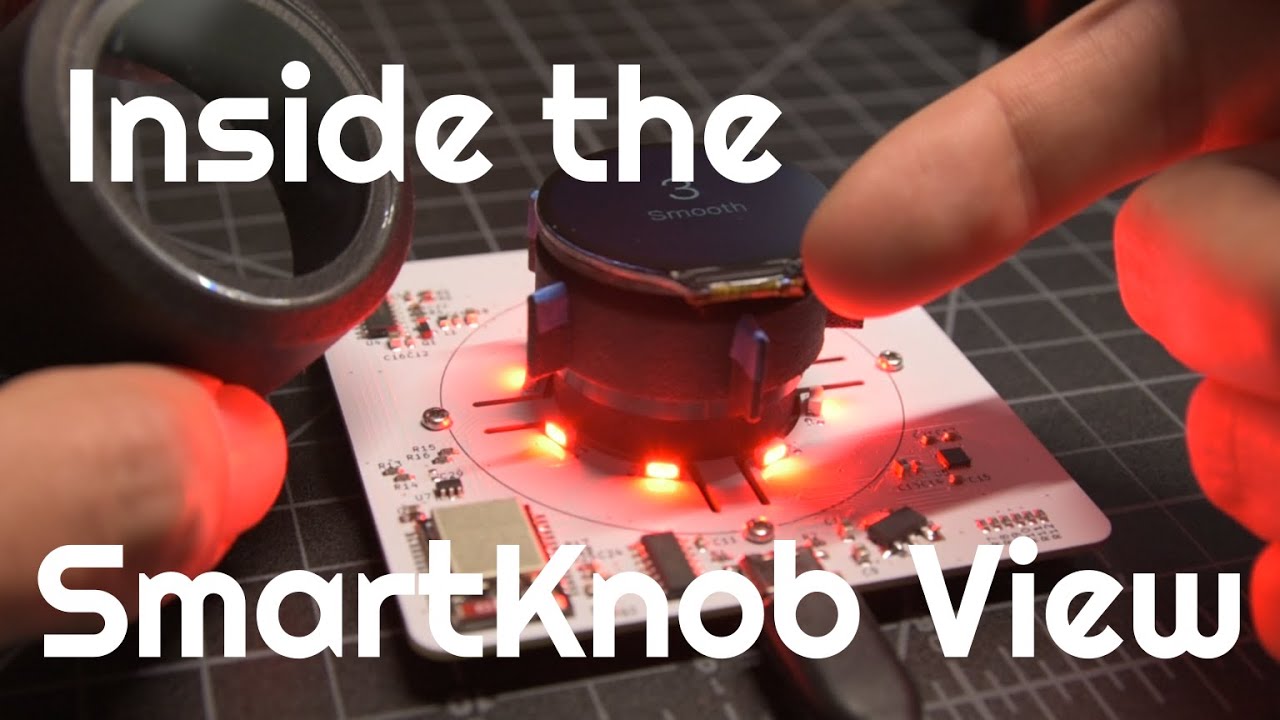 But how was such a thing built? This is the theme of the current video, which has a lot of concise design details and construction insights. Scott’s biggest challenge was to support the LCD screen in the middle of the knob while still allowing the knob and motor to rotate. Sadly, part of the solution is a hollow shaft motor, which was out of stock soon after he released the project; Hope to find a suitable substitute as soon as possible. Another ingenious feature is the way [Scott] installed the micro strain gauge into the PCB itself, which can pick up the knob as an input button. We also found that the way to provide touch of keys by quickly pulling the motor shaft is very clever.
This is a project that looks like it’s waiting for a solution to a problem, and you’re just building it to cool down the factors. Salute [Scott] for tracking a sweet figure with the same interesting details.