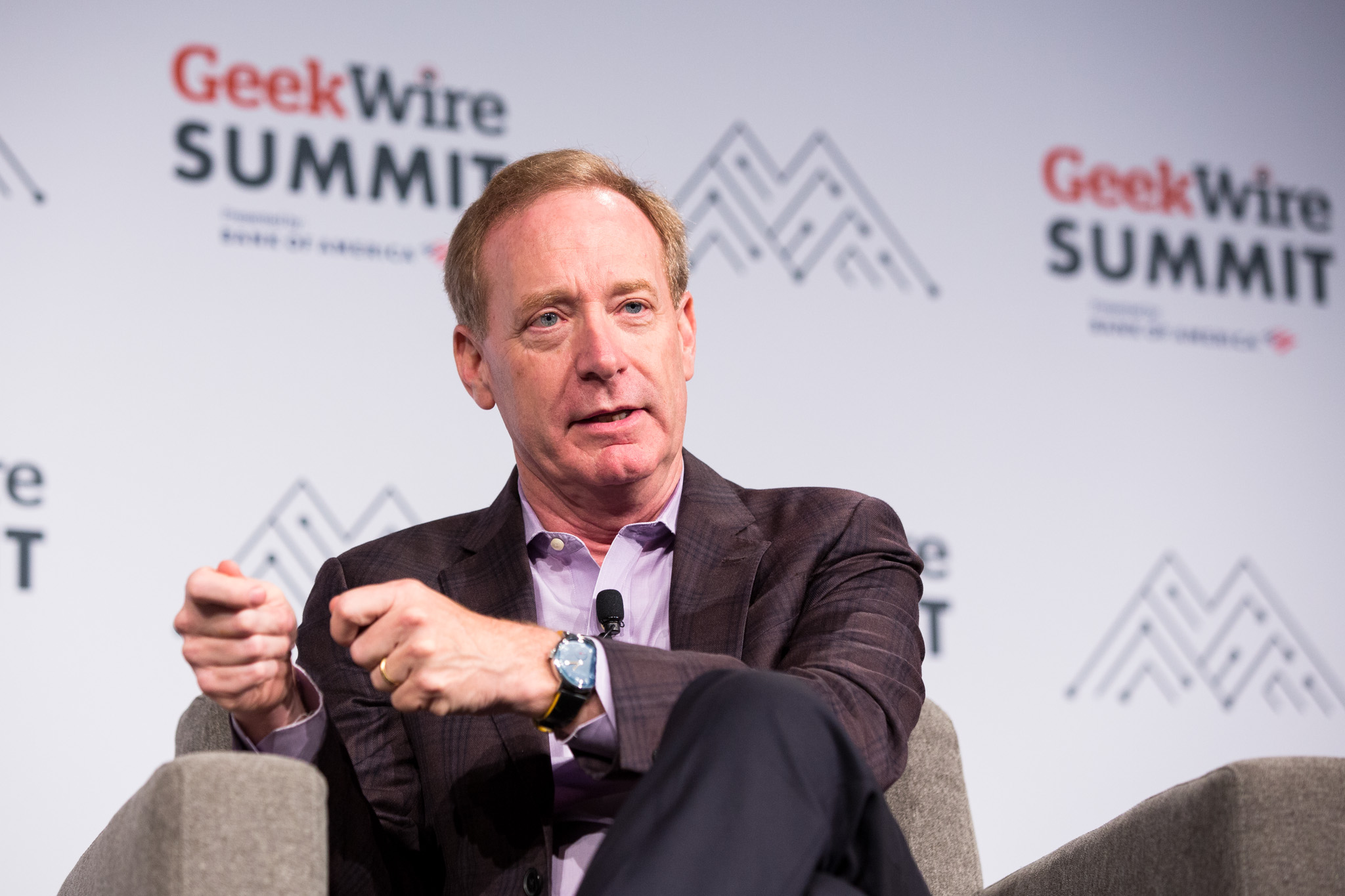 Brad Smith, the president of Microsoft responsible for overseeing the company’s government, legal and public affairs operations, has been appointed as the company’s vice chairman and has been approved by the board of directors to assume additional administrative positions.

“This reflects Brad’s unique leadership role in the company, our board of directors and me, as well as governments and other external stakeholders around the world,” said Microsoft CEO Satya Nadella. At the press conference on Tuesday Announce the appointment. The company said Smith will continue to report to Nadella.

As the company’s long-term general counsel, Smith gained fame in Microsoft and the technology industry, leading the company out of the antitrust era. Since then, he moved to a broader role, representing Microsoft in handling a wide range of policy and social issues, including network security, government relations, environmental and social issues.

In his new edition of “Tools and Weapons,” he warned that there are still tightly controlled cyberattack information islands among US agencies, and called on company and government leaders to increase transparency and cooperation on this issue.

Microsoft’s board of directors also announced a new plan to buy back up to $60 billion in company stock and announced a quarterly dividend of 62 cents per share, an increase of 11% over the previous quarter. The company said it will hold its annual meeting via webcast on November 30.