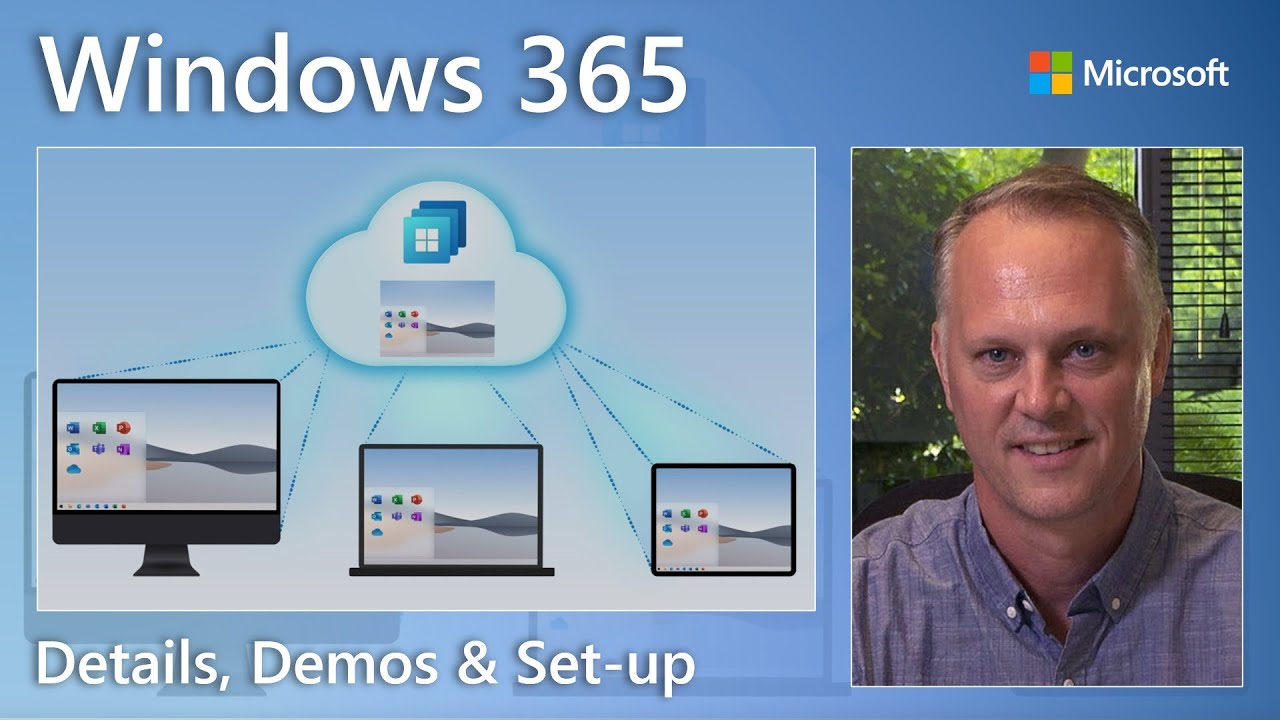 Microsoft Release Windows 365 For business users this morning, its flagship operating system was widely available as a subscription for the first time.

This is an important step towards Microsoft’s “Cloud PC” vision. Enterprise customers will be able to use the service to stream Windows 10 and later versions of Windows 11 to any device, including Mac, iPad, Linux and Android.

Prices will vary From US$20/month per user to US$162/month per user, depending on the size of the business and the selected technology configuration, including the number of storage, memory, and virtual processors.