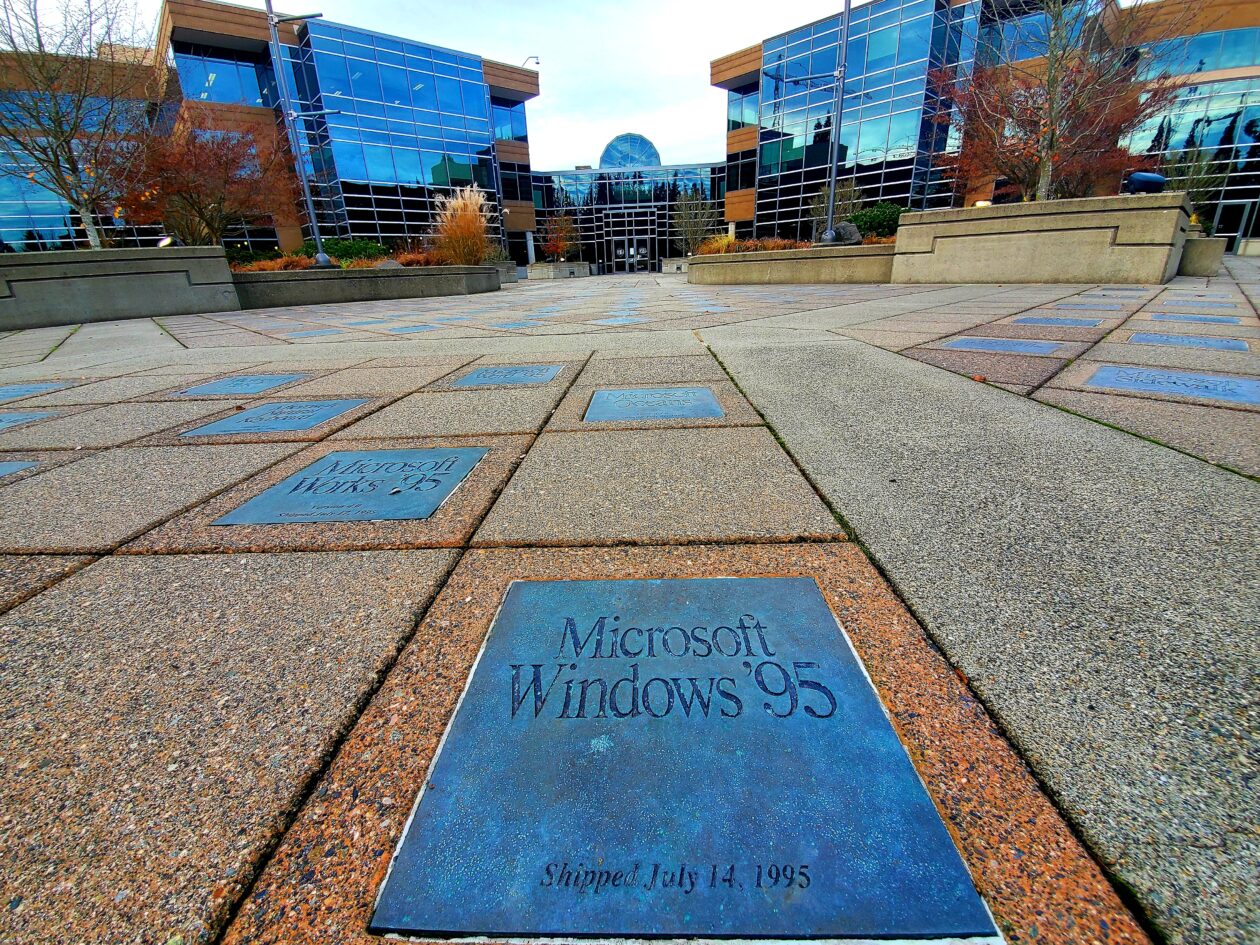 Microsoft will commission an independent human rights review of its technology contracts with the government and law enforcement agencies to address the concerns of shareholders and employees.
“The assessment will include consulting the bipoc community, including immigrants, and other groups representing the communities most affected by Microsoft monitoring products, law enforcement and government contracts,” the company said in a statement to Bloomberg.
Bloomberg reported that a shareholder group withdrew its proposal to urge the company to take this step. Similar requests to apple, Amazon, Facebook and Google’s parent alphabet have not been successful.
Insiders reported last week that Microsoft, Amazon and Google have repeatedly used third-party companies and subcontractors to “avoid public scrutiny and cooperate with U.S. immigration agencies”, and the public has no extensive understanding of this work.
Microsoft will hold its annual meeting via webcast on November 30. Its annual power of attorney, including shareholder proposals and executive compensation details, should be published as soon as possible in accordance with the timetable of the past few years.
Update: the following is Microsoft’s complete statement.

“In response to shareholder requests, Microsoft Corp. will commission an independent, third-party assessment to ‘identify, understand, assess, and address actual or potential adverse human rights impacts’ of the company’s products and services and business relationships with regard to law enforcement, immigration enforcement, and other government contracts. The assessment will include consultation with BIPOC communities, including immigrants, and other groups representing communities most impacted by Microsoft’s surveillance products, law enforcement and government contracts. The report will be made public. This report will identify broad considerations to help inform our ongoing work with government agencies, it is not a review of specific contracts.”