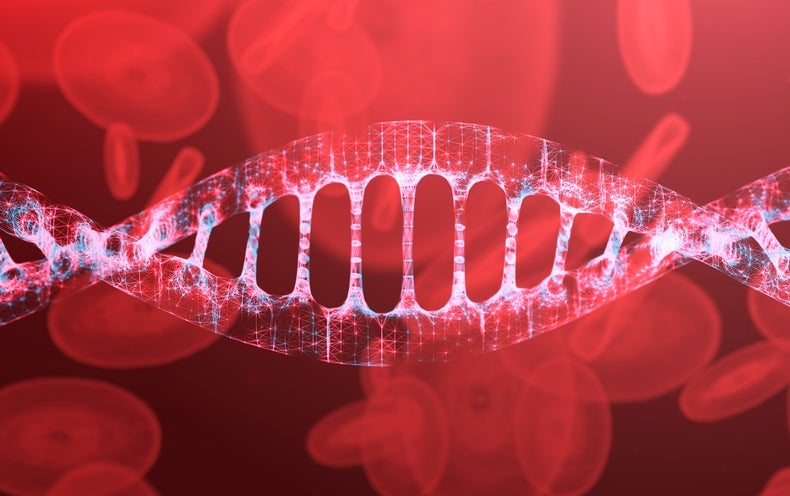 When cells die in tumors, fetuses, or other parts of the body, fragments of their DNA enter the blood. A new test that identifies the source of such DNA can make it easier to find hidden cancers, monitor the success rate of organ transplants, and conduct prenatal screenings. In order to conduct this test, the team of researchers figured out how to analyze two types of mutations at the same time to non-invasively pinpoint the source of DNA fragments with near perfect accuracy.

Cornell University biomedical engineer Iwijn De Vlaminck, who was not involved in the new research, said that circulating DNA is a “diagnostic gold mine.” For example, tumor DNA may appear in the blood before cancer is detected using conventional screening methods. But early blood tests to find circulating DNA are limited because all cells in our system have basically the same genome, De Vlaminck added.

“Our new approach will show us these [DNA] Said Dennis Lo, a chemical pathologist from the Chinese University of Hong Kong and the senior author of the new study. exist Electronic life.

In addition to differences in the genetic code-which can indicate whether the DNA came from a transplanted organ or a growing fetus-the new test (called GETMap, used for genetic epigenetic tissue mapping) also measures a type of DNA methylation Phenomenon. Cells add molecular clusters to certain DNA sequences to turn genes on and off; this so-called methylation fingerprint can reveal the original tissue source of DNA.

Researchers tested GETMap in pregnant women, lung transplant recipients, and cancer patients. In the first group of blood samples, compared with current methods, they can more easily distinguish the DNA of fetal cells (having the characteristic methylation characteristics of the placenta) from maternal DNA.

“If we can determine which [circulating] The DNA comes from the placenta, and we can more easily look for specific genetic defects,” said Virginia Winn, an obstetrician and gynecologist at Stanford University, who was not involved in the study.

Among lung transplant recipients, researchers found that most of the DNA released shortly after transplantation came from the blood vessels of the new lung. This insight may help track organ rejection in the future.

In cancer patients, they identify the source of the tumor, which can reduce the need for full-body scans and allow more targeted testing and treatment.

The use of GETMap may not stop at blood. Lo said the researchers next plan to test their technology in urine, spinal fluid and other body fluids to detect and treat diseases early.