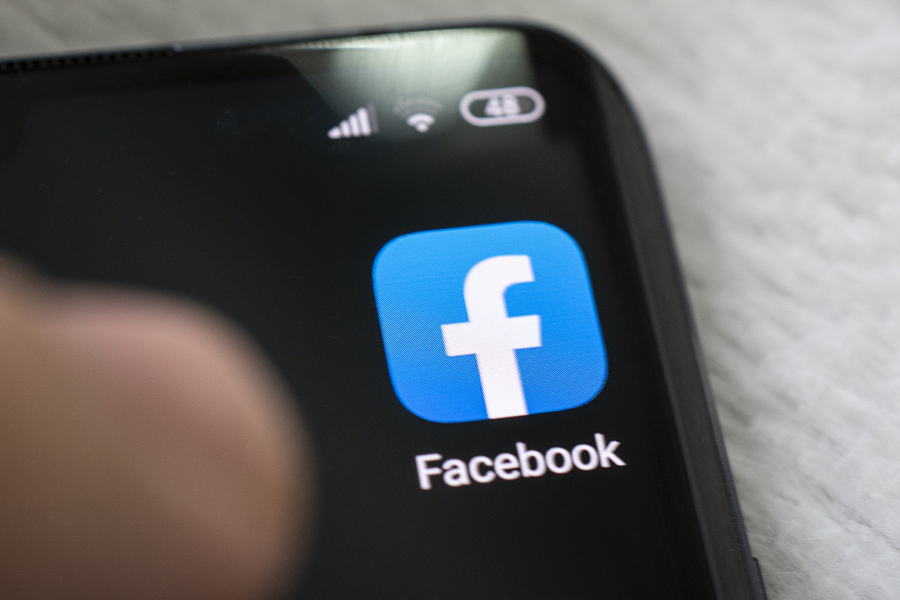 Thirty newspaper publishers, including Seattle based Robinson papers, sued Google and Facebook on the grounds that the two social and search giants benefited from news content at the expense of publications producing news content.
In a report, Axios outlined the two lawsuits, involving more than 200 personal publications and based on a core antitrust premise: the two technology companies are so common in online advertising that they illegally misappropriated income that would have been used for local news.
According to the Axios report, the goal of the lawsuit is to “recover the damage done to the newspaper by large technology companies in the past”, said the lawyer representing the newspaper.
Robinson newspapers include Ballard News Tribune, Des Moines news, high end times, white center news and West Seattle Herald. Robinson’s representative was not immediately available for comment.
Submitted in September
These proceedings have been consolidated in New York and are still pending.
The lawsuit is based in part on the investigation and report of the Congressional Committee on large-scale technology and antitrust in 2020. Lina Khan, the current chairman of the Federal Trade Commission, is the chief adviser to the Commission of inquiry and assisted in the preparation of the 450 page report. As head of the Federal Trade Commission, the former Columbia Law School professor and researcher focused on antitrust disputes.
The report outlines the dominance of the two companies in online advertising related to news stories.
“Google and Facebook are portals for many consumers to online news media,” the report said. “Therefore, news publishers rely on these platforms to contact online users, which affects their news profitability, especially in formats such as Google’s accelerated mobile pages.”