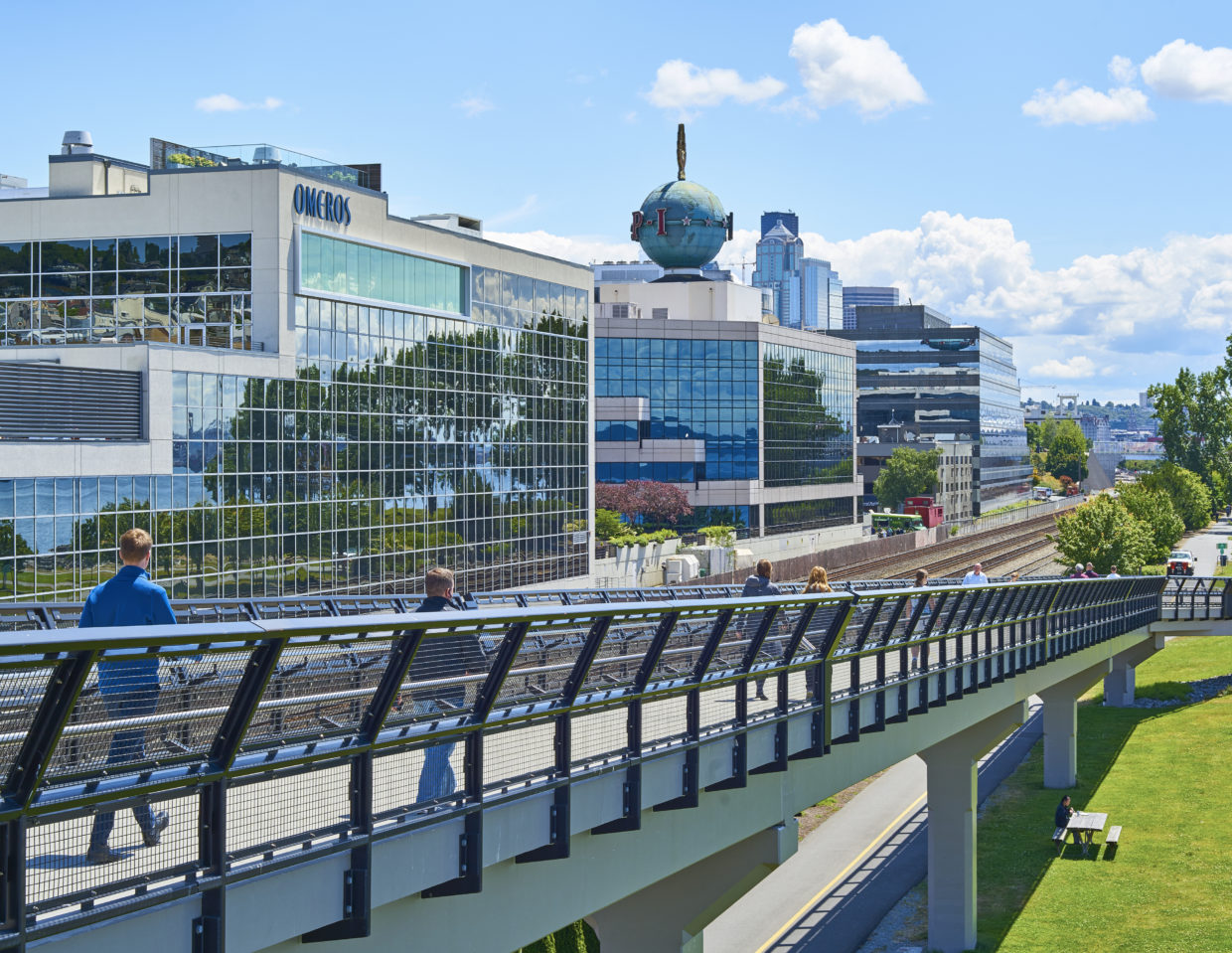 Seattle biotechnology company Omeros closed a deal Thursday to sell the product omidria for ophthalmic surgery to Rayner surgery group. The UK based Rayner acquired the omidria franchise for us $126 million.
As part of the deal, Omeros is eligible for a $200 million commercial milestone payment for FDA approved products for eye flushing during cataract surgery or lens replacement. According to a statement, together with royalties, the deal is worth more than $1 billion.
Omedra generated $30 million in revenue for omros in the third fiscal year of fiscal quarter 2021.
This fall, the FDA told Omeros that it needed more information before considering approving narsoplimad. Narsoplimad, a major clinical compound in biotechnology, is being tested for a rare coagulation disorder, which has led to a sharp decline in its inventory. As of the end of September, Omeros reported that it had $50.4 million in cash, cash equivalents and short-term investments available for operation.