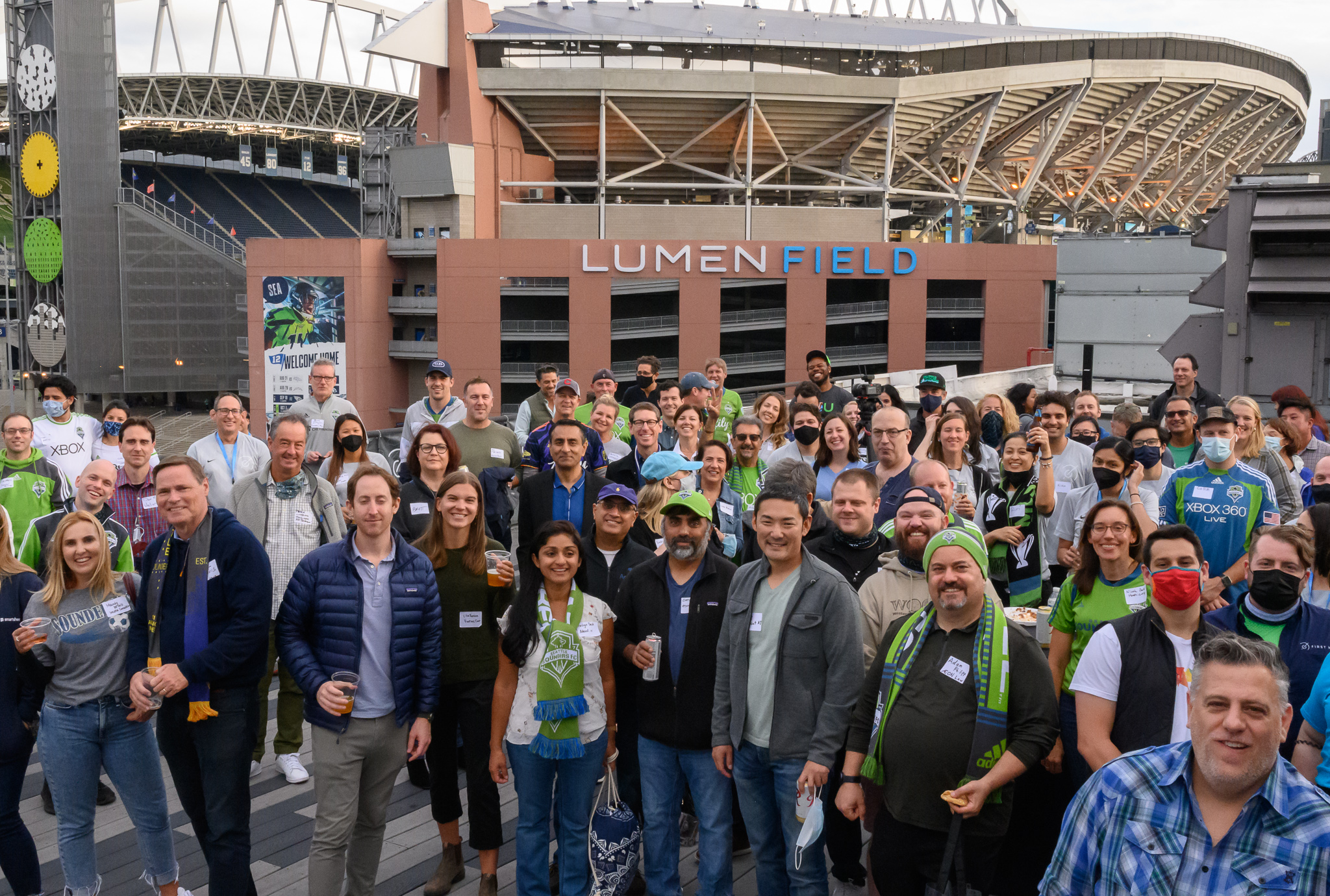 With the return of Sounders Day on Tuesday, the GeekWire community was very interesting to come together again, because we enjoyed good socializing, delicious barbecues, cold drinks and another victory for Sounders FC.

The celebration starts on the spectacular deck on Tuesday afternoon First mode Near Pioneer Square in Seattle, just a stone’s throw from Lumen Field, where the Sounders later defeated Santos Laguna 1-0. Exciting last-second goal in a League Cup semi-finals.

During the pre-match rooftop party, Adrian Hanauer, the majority shareholder of Sounders FC, and Alejandro Irarragorri, chairman of Orlegi Sports, which owns Santos Laguna, joined us.

“I love Seattle,” Irarragori said. “I don’t know why, but this city has something very special.”

Executives talked about the expanding impact of football on a global scale and the impact of football on local communities. A few weeks ago, when Hanauer and Irarragorri learned that their teams would fight each other, they jumped on the phone and brainstormed to help the Seattle community.

Prior to Tuesday’s game, Ilaragori and Sounders representatives launched a vaccination campaign south of Seattle to help encourage more Hispanic residents to get vaccinated.

Hanauer said that he and Ilaragori are philosophically aligned with their organization and the power of football itself.

“It’s about the community, so that our children and their children have a better place to live,” Hanauer said.

Check out more photos of the party below and be sure to get tickets for our next event, the GeekWire Summit, which will be held in Seattle from October 4th to 5th. 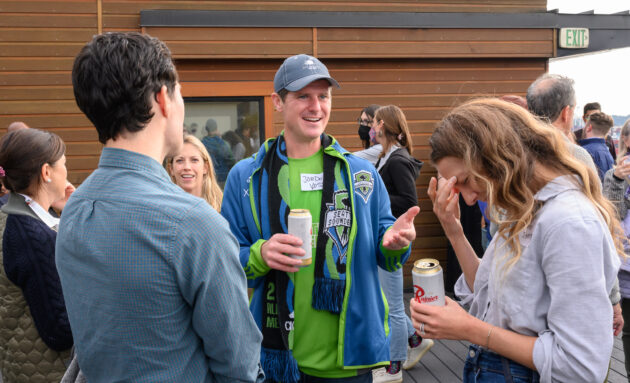 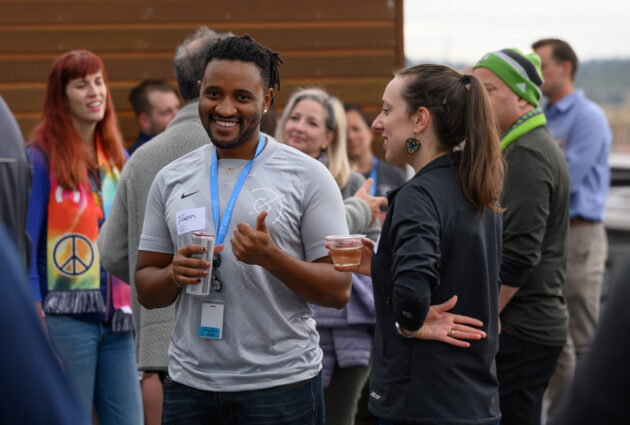 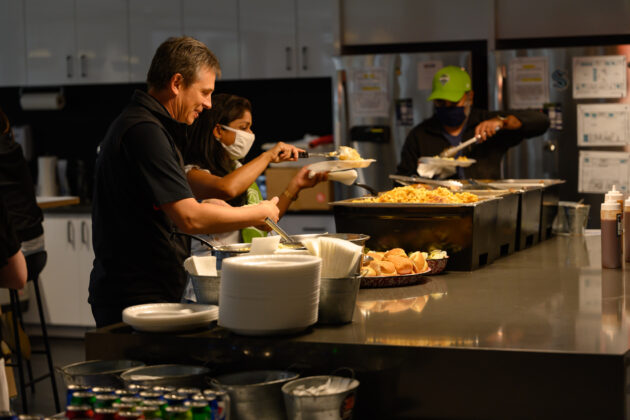 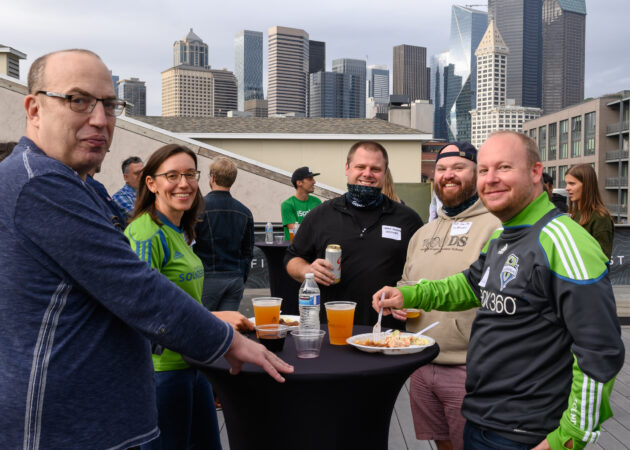 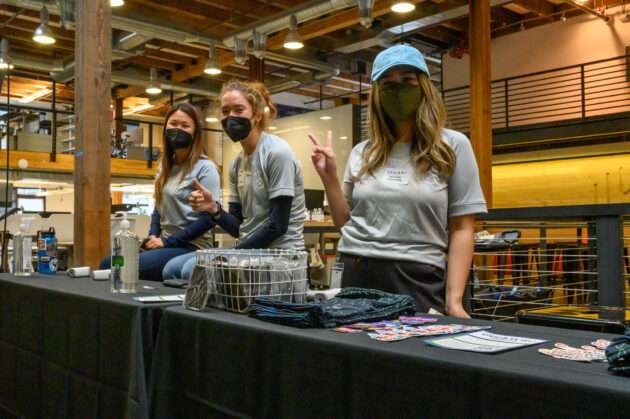 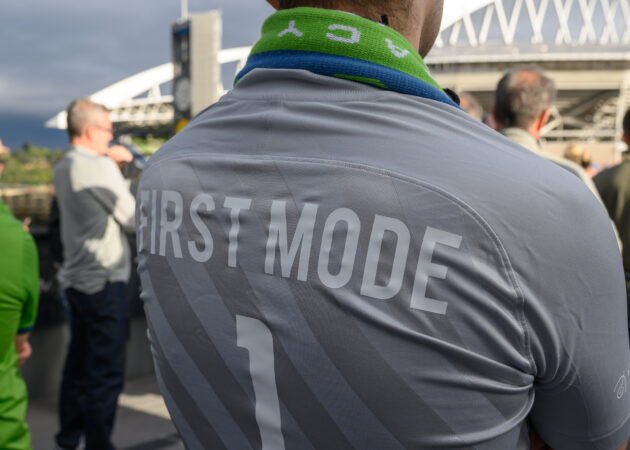 Editor’s note: Given the current COVID situation, GeekWire needs to provide a vaccination certificate and temperature check to enter the party and follow the mask guidelines.