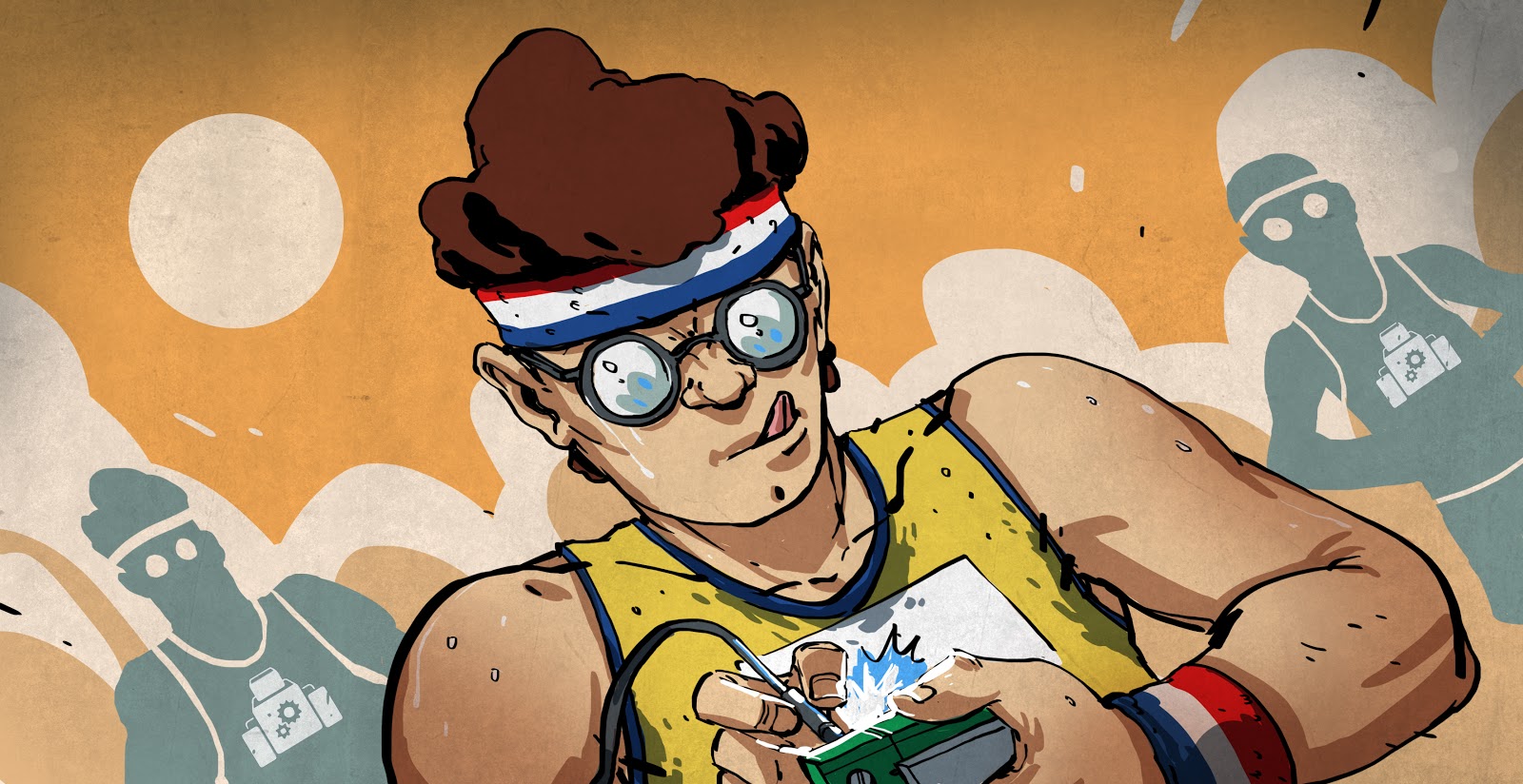 Occasionally we see how people build each other’s work in unexpected and interesting ways. The same is true for the GateBoy project, which is a gate-level simulator built from bare chips of the original Game Boy processor. The thing is, [Austin Appleby] It is not necessary to open the cover and take pictures of the chip first. He doesn’t even have to reverse engineer these structures to make his own schematics. Others have already done this and made it available to others to use. Years ago, [Furrtek] Start tracking the DMG chip manually and Publish the schematic to the DMG-CPU-Inside repository, Please authorize it as CC-BY-SA 4.0 to let people know how they can use the information.

But playing Game Boy games is not actually the end of the game [Austin’s] Careful door-level leisure. He is using it to build “a set of programming tools that can bridge the C/C++ world used by software and the Verilog/VHDL world used by hardware.” A new tool was born, not for games, but for To convert a metalanguage that assigns four-letter codes to gate structures (somewhat reminiscent of DNA sequences), and finally converts them into C++ or hardware description language of your choice for use with FPGAs.

The open source community is playing four-dimensional football. Each project moves the ball down, but some of them add an additional goal in the alternative hardware world-to advance the goals of both (such as finding and fixing some bugs) [Furrtek’s] Original image).

Of course, the real challenge is to advertise that these projects exist and are useful for the work you are doing. E.g, [Neumi’s] Sounding rowing boats allow individuals to make detailed depth maps of lakes, rivers, etc.What the comment says is OpenSeaMap project Proposed-a website dedicated to creating crowdsourced waterway maps.This is the perfect place [Neumi] Get inspiration and help push the ball towards a series of goals.

How can we make more of these connections happen? We will do our part on Hackaday. But the first to establish a competitive environment is a well-documented and well-thought-out project.