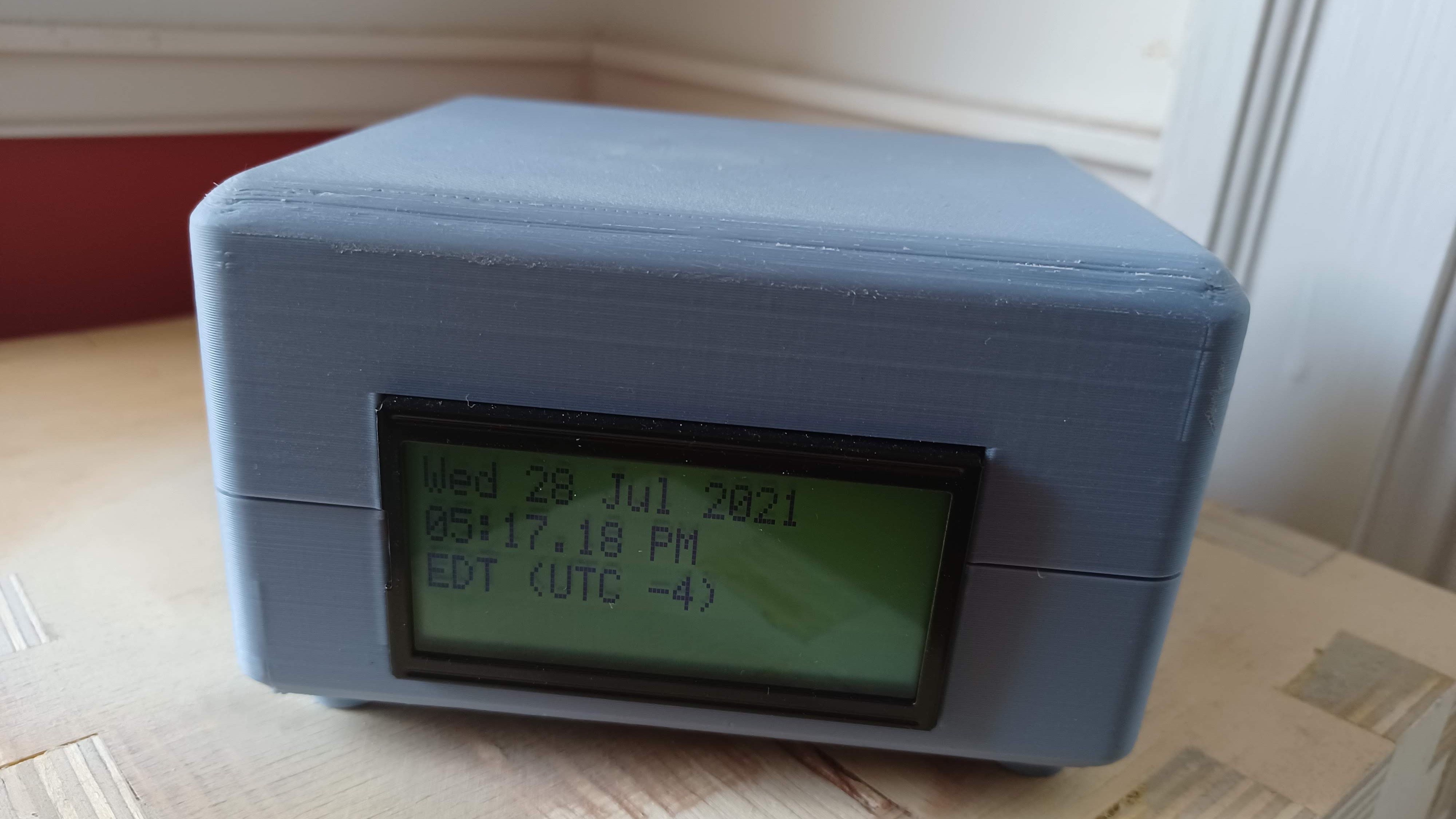 Even the most punctual among us are content to synchronize their clocks with external time sources, such as navigation satellite constellations, network time servers, frequency-controlled AC power sources, or signals broadcast by radio stations (such as WWV, CHU, and DFC77)— -but not [zaphod]After building several more traditional clocks over the years, he set his sights on making one Completely isolated digital clock, not dependent on external synchronization (Well, except for initializing the time on the first power-up).

The accuracy goal he set for himself is the Casio F-91W watch, which is specified to maintain +/- 30 seconds (approximately 12 ppm) per month. The core of the design is an oven-controlled crystal oscillator with a stability of a few parts per billion.

The chain of counters for accumulated time is implemented in FPGA—admittedly an overkill, but [zaphod] I also want to learn FPGA programming for this project. ATmega328 drives the display and performs other bookkeeping tasks. The whole design is divided into three PCBs, which are installed in a custom 3D printed enclosure.

[zaphod] A thorough work was done to document his build, including errors and failures along the way. We like the honest summary he wrote at the end of the project, pointing out things that can be improved or should be done in a different way.Must check out GitHub repository, Which released all the source code and PCB design files. If you wear another one, how accurate is your watch?