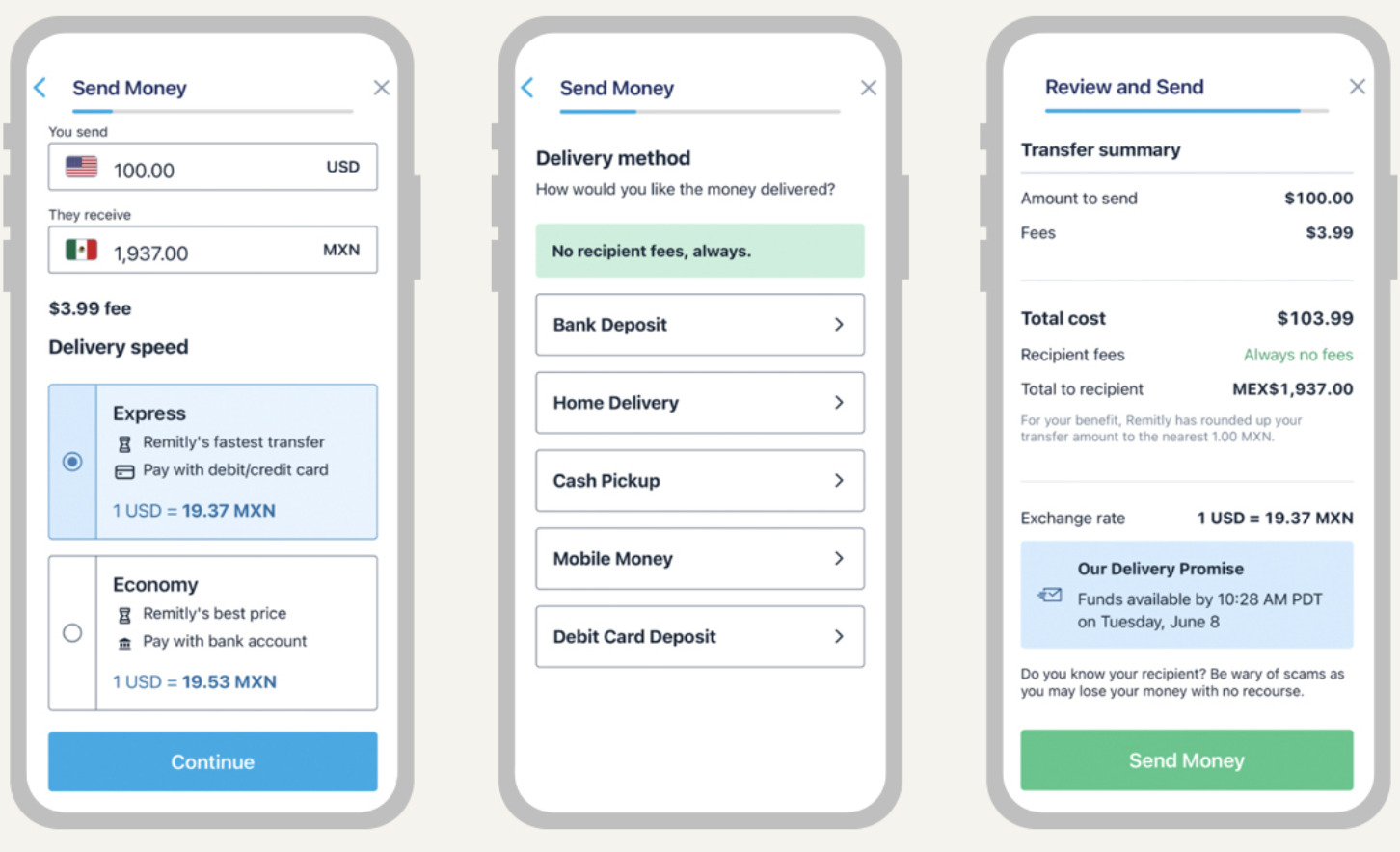 The fintech company’s goal is to raise up to $294 million, which will become one of the largest IPOs of technology companies in the Seattle area.

The stock price is expected to be between US$38 and US$42, and the valuation of Remitly may exceed US$6.7 billion. Remitly’s last valuation in July was $1.5 billion.

Remitly’s mobile technology was established in 2011. It allows people to send and receive money across borders, including immigrants from the United States and the United Kingdom, who support families in the Philippines, India, El Salvador and other countries. This service eliminates the forms, codes and agents normally associated with international remittance processes.

Jason Stoffer, a Seattle-based venture capitalist, analyzed Remitly’s business indicators last week. He is a venture capitalist in Maveron and is known for “dismantling” IPO applications. Stover, who decided not to invest, said the company proved him wrong. He expects Remitly’s revenue to reach $600 million next year, noting that it is “better than the business model of traditional companies such as Western Union and MoneyGram.”

Remitly competes with a number of other cross-border remittance companies, including Wise (formerly TransferWise), which is valued at $11 billion after the transaction. Listing through direct listing July, and Zepz (formerly WorldRemit), where improve Last week, it received US$292 million in Series E financing.

Investor interest in these companies reflects the growth opportunities of digital remittances. Remitly stated that the global remittance market in 2020 is estimated to be US$1.5 trillion. It said that due to the pandemic, its business and the entire digital financial services industry are accelerating.

It will be traded under the symbol “RELY” on the Nasdaq.

This year, another 11 Washington State companies went public through traditional IPO and SPAC transactions. Sana Biotechnology is the largest to date in 2021, raising $587.5 million.