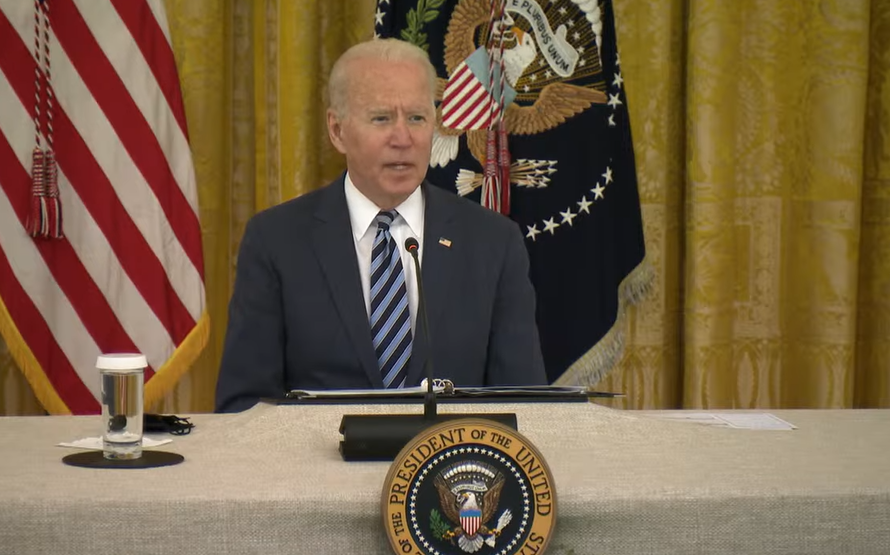 According to reports, Microsoft plans to quadruple its cybersecurity spending to $20 billion in five years, according to a meeting held this afternoon by White House President Joe Biden with American business leaders, including the CEOs of the largest technology companies in the United States. Of a report.

Security technology is also Redmond’s growing business, with annual revenues of more than 10 billion U.S. dollars. According to past Microsoft statements.

“The reality is that most of our critical infrastructure is owned and operated by the private sector, and the federal government cannot deal with this challenge alone,” Biden said in his opening remarks to the organization. “I invite all of you to come here today because I believe you have the ability, ability and responsibility to improve cybersecurity standards.”