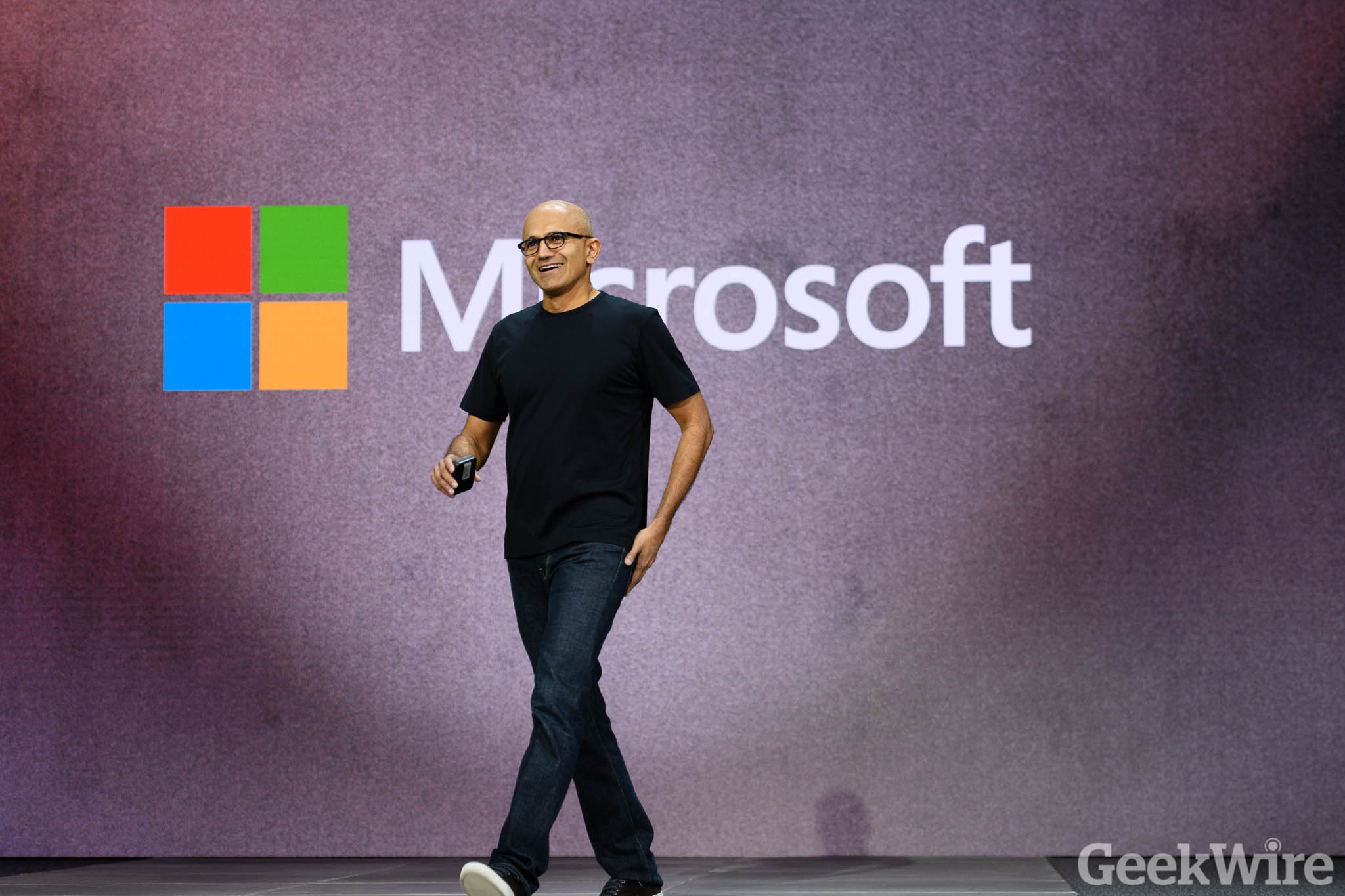 When Microsoft Five years ago announced the acquisition of LinkedIn for more than $26 billion, There are many doubts, and there are good reasons.

After all, Microsoft is a company known for making huge write-downs when its largest acquisitions (aQuantive, Nokia, etc.) failed to meet expectations.

But at that time, after becoming the new leader of the well-respected software giant, Microsoft CEO Satya Nadella took a different approach by picking up popular business social networks to insist that Microsoft is in business. Technical advantages.

It is still the largest transaction in Microsoft’s history, and with this in mind, it is now also qualified to be the greatest success of Satya Nadella as Microsoft’s CEO.

This week, we learned that LinkedIn Has joined the ranks of Microsoft’s $10 billion business, Breaking through the annual income threshold for the first time.

Unfortunately, we are still not sure whether LinkedIn is a profitable business, because Microsoft stopped disclosing LinkedIn’s operating profits a few years ago. However, based on the basic economic conditions of the business and LinkedIn’s previous profit trajectory, it is relatively safe to bet on its profitability.

Five years later, we discussed the LinkedIn transaction in the second part of this week’s GeekWire podcast.

My colleague John Cook and I returned to our GeekWire studio in our office near Fremont in Seattle for the first time in 18 months, as well as podcast producer Kurt Milton.

We start with the discussion behind the scenes GeekWire’s Great Competition IIAnd ends with a new feature, the number of the week, excerpted from The latest achievements of our local coffee giant.

Listen to the above, or Subscribe to GeekWire in any podcast application.