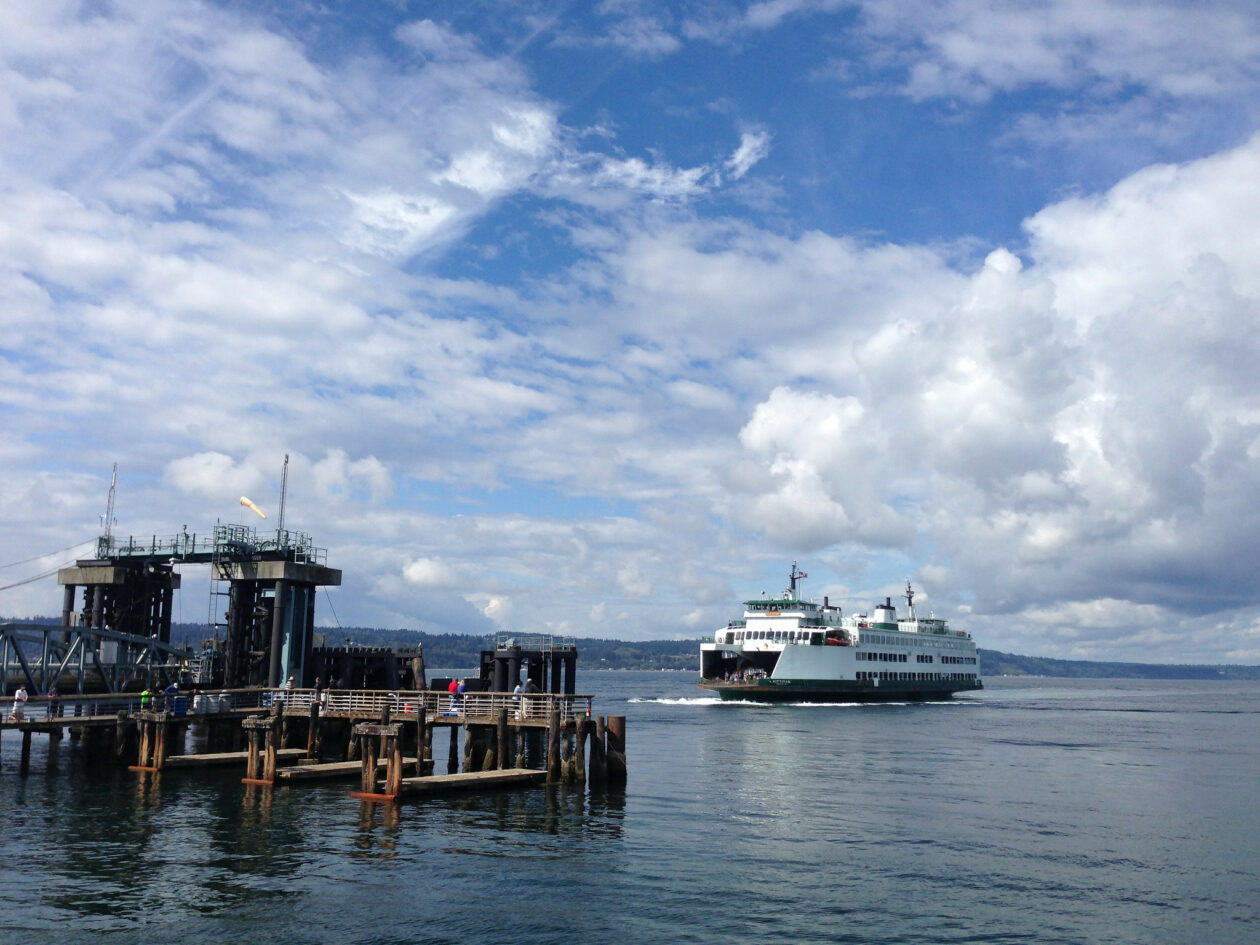 The Bezos family foundation and the McCann family played some roles in the sail of the newly established navigation high school. Two technology families in the Seattle area are donating money to the school, which began classes in southern Seattle this fall.
The Bezos family foundation, including Amazon founder Jeff Bezos, will provide $750000 to schools. The mccuffs, including Bruce, Craig, John and Mary Kay, are donating $2 million to the northwest maritime center, of which $500000 is dedicated to high school. McCaw cellular communications is a pioneering mobile communications company based in Redmond, Washington. This is at &amp; amp; T acquired. The school announced the gifts this week.
Maritime high school provides hands-on learning, focusing on female, racial and ethnic diversity students. The public school is developed from a partnership between the northwest maritime center, the Highline public school, the Duwamish River cleanup alliance and the port of Seattle.
In addition to learning the basics, maritime high school students also spend time on ships at sea and along the Duwamish river near the Seattle coast. Students will also receive guidance and internships in areas such as ship operation, marine engineering and environmental law.
Marine industry is the pillar of national economy.
In September this year, the high school ushered in the first class composed of 36 ninth graders. We hope to raise $7.5 million within four years and expand the school to 400 teenagers.
“The shipping industry is the backbone of the state’s economy,” Seattle port Commissioner Ryan Calkins said in a statement announcing the launch of Martime.
However, carlkins warned that there could be a shortage of 150000 maritime workers in the region by 2025.
The state has felt the impact of the lack of trained sailors. This summer and fall, due to staff shortages, Washington’s Ferry system was forced to cut many flights near Puget Bay and San Juan Islands. The state blamed this on “the global shortage of seafarers, which was exacerbated by the influenza pandemic.”