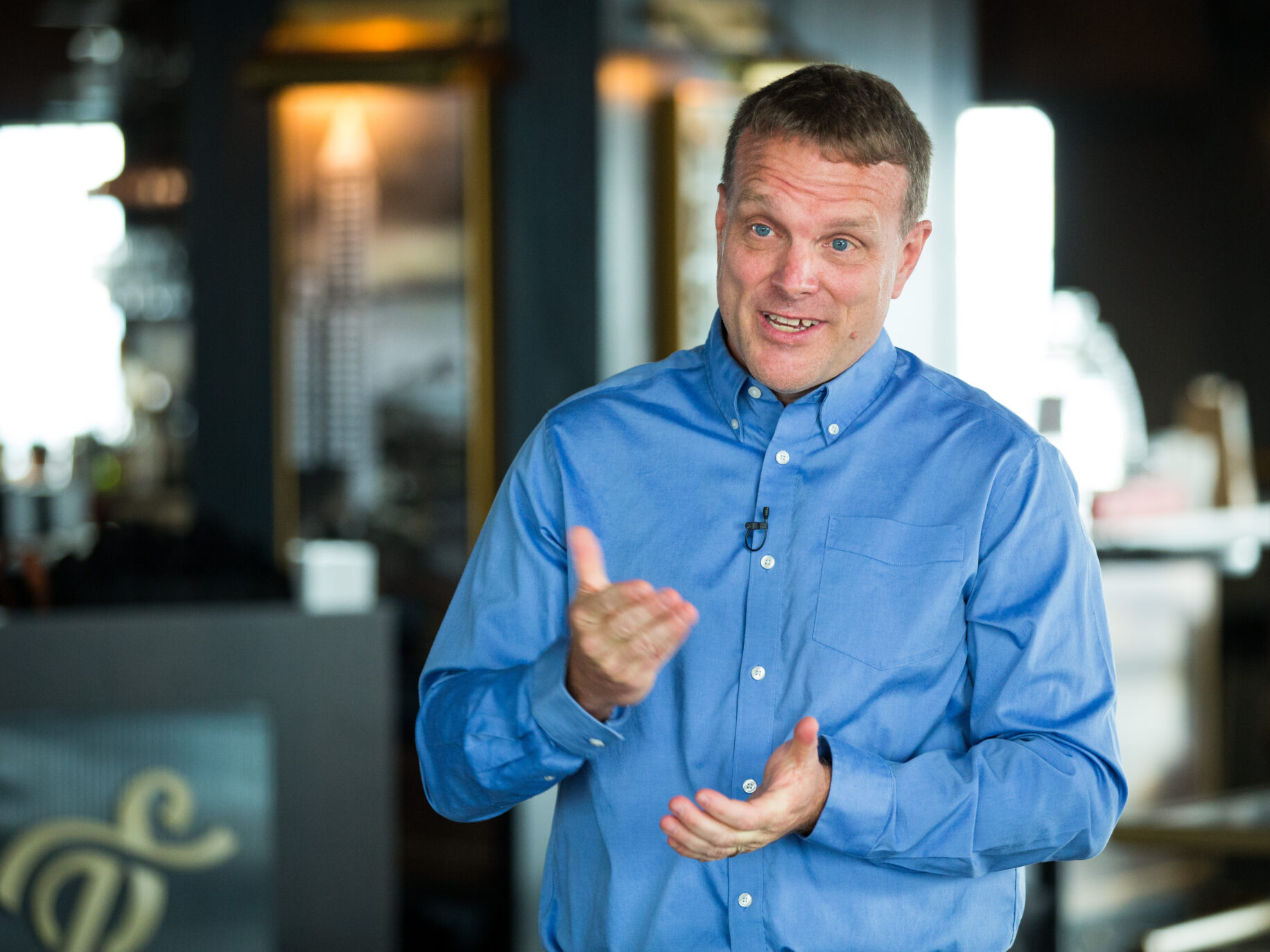 Tignis also completed H4XLabs The company announced on Thursday that the enterprise accelerator program operated by BMNT will release its first commercial product.

Tignis stated in the press release that the PAICe product suite uses artificial intelligence and machine learning to accelerate the ability to build, validate, and deploy solutions that support machine learning in the manufacturing and processing industries. The initial focus will be on semiconductor manufacturing, oil and gas processing, and energy.

Before: A Seattle startup led by a former VMware executive raised $4.7 million for the “machine learning all-in-one” service

“BMNT’s investment is a huge trust in Tignis technology and team, coupled with the support of BMNT Enterprise Accelerator, enables us to commercialize more powerful AI functions for industrial and manufacturing customers faster,” Co-founder and CEO Jon Herlocker said in a statement.

Herlock After leaving the virtualization software company VMware, he co-founded Tignis in 2017 as the vice president and CTO of the company’s cloud management business unit.Senior Co-founder and Chief Operating Officer Matt McLaughlin Is the director of engineering at VMware.

Tignis has grown to 20 employees and has raised $7.4 million in angel and seed funding since its establishment.

The start-up company competed with Syndio Solutions and AdaptiLab in the fourth episode of the second season of GeekWire’s “Elevator Pitch” business concept competition, but did not enter the finals of the GeekWire summit that year.