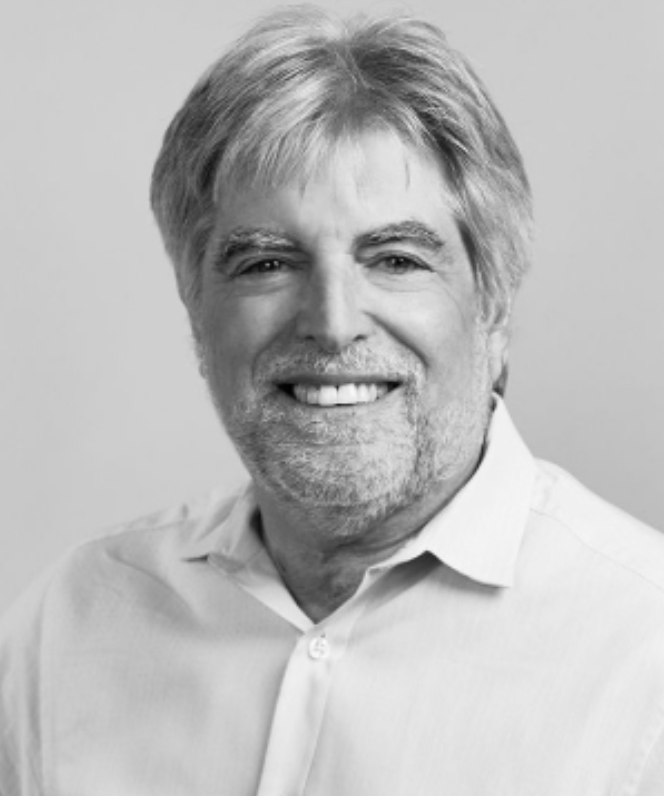 Preclinical biotech companies in Seattle and South San Francisco Sonoma Biotherapy The company announced on Wednesday that it has raised $265 million in new funding.

The funds will be used to advance its projects aimed at treating autoimmune and inflammatory diseases such as rheumatoid arthritis and type 1 diabetes.

The company’s approach involves designing a special type of immune cell, a regulatory T cell, to enhance its therapeutic potential. These cells can suppress the overactive immune system, thereby alleviating the symptoms of diseases caused by overactive immune systems. By adding CAR (Chimeric Antigen Receptor), researchers can also help locate cells to the correct location in the body.

The company’s most advanced regulatory CAR T cell product is under development for the treatment of rheumatoid arthritis patients who do not respond to current therapies. Sonoma also has a more advanced program to study biological agents for type 1 diabetes. This reagent may be used alone or with the company’s engineered regulatory T cells.

The funds will be used to advance clinical trials of these two projects and develop other potential therapies for type 1 diabetes, rheumatoid arthritis and other diseases such as Crohn’s disease.

CEO and President Jeff Bluestone said in a video: “The idea is that we are taking cells from the patient, then manipulating them and putting them back into the patient, so the cells become A therapy, they become medicine.”

Bluestone was previously the head of the Parker Institute of Cancer Immunotherapy and founded the company in 2019 with several colleagues. Other immune cell researchers: Alexander Rudensky, Fred Ramsdell and Qizhi Tang.

For many years, academic laboratories have been studying the use of regulatory T cells as therapies, but in the past few years, this concept has become the basis for several startups.

Other startups include Boston-based Gentibio, co-founded by Jane Buckner, a rheumatologist at the Benaroya Institute in Seattle, Washington. According to Sangamo Therapeutics, Sangamo Therapeutics is expected to initiate a clinical trial later this year to test regulatory CAR T cells for kidney transplantation. A report in “Nature”.

The new, oversubscribed B round of financing builds on the previous two rounds of round A financing and raised a total of US$70 million. The new round is led by Ally Bridge Group. Other investors in this round include GV, ARCH Venture Partners, Casdin Capital, Vertex Ventures HC, 8 VC, Frazier Healthcare Partners, and disease-focused venture charity fund JDRF T1D.