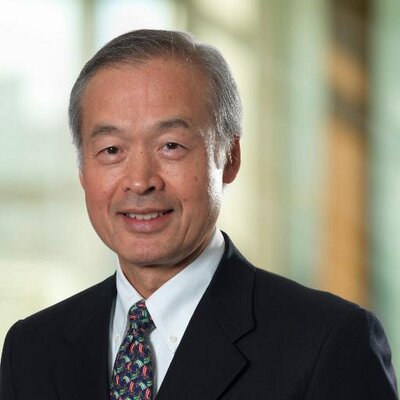 Tadataka Yamada is a pioneer in the development of drugs and vaccines. He helped establish numerous biotechnology companies and served as the Global Health Leader for the Bill and Melinda Gates Foundation for 6 years. He was at home in Seattle on Wednesday morning. Passed away from natural causes. He is 76 years old.

Yamada was born in Japan, studied at a boarding school in Andover, Massachusetts, then studied at Stanford University and received a doctorate in medicine from New York University. During his tenure as dean of the University of Michigan Department of Medicine, he was recruited to the company that would later become GlaxoSmithKline and was promoted to director of research and development. There he is known for simplifying drug development and doubling the number of compounds in GlaxoSmithKline’s pipeline.

In 2000, GlaxoSmithKline sued Nelson Mandela and the South African government over the pricing of HIV drugs. This shocked and embarrassed Yamada and prompted him to set up the GlaxoSmithKline department to focus on neglected diseases.

“I propose to set up a laboratory that focuses on malaria and tuberculosis, making drugs without worrying about whether we make money,” he told the Journal of Clinical Investigation In an interview in 2012The Gates Foundation funded most of the work.

From 2006 to 2011, Yamada led the Seattle-based Gates Foundation’s Global Health Program, which managed US$9 billion to address health challenges in developing countries. After he left, he became Chief Medical and Scientific Officer and Executive Vice President of Takeda Pharmaceuticals, headquartered in Tokyo.

“When I left Japan and came to the United States at the age of 15, I promised my father that one day I would return to Japan,” he told JCI. “I think what I learned at the foundation-about urgency, innovation, measurement and cooperation-these things will help the pharmaceutical industry. In fact, I believe that the pharmaceutical industry is the most important industry in the world.”

Recently, as a partner of Frazier, Yamada co-founded a series of companies, including Phathom Pharmaceuticals, Passage Bio, Scout Bio and Outpost Medicine.

On Thursday morning, people poured into nostalgia and mourning.