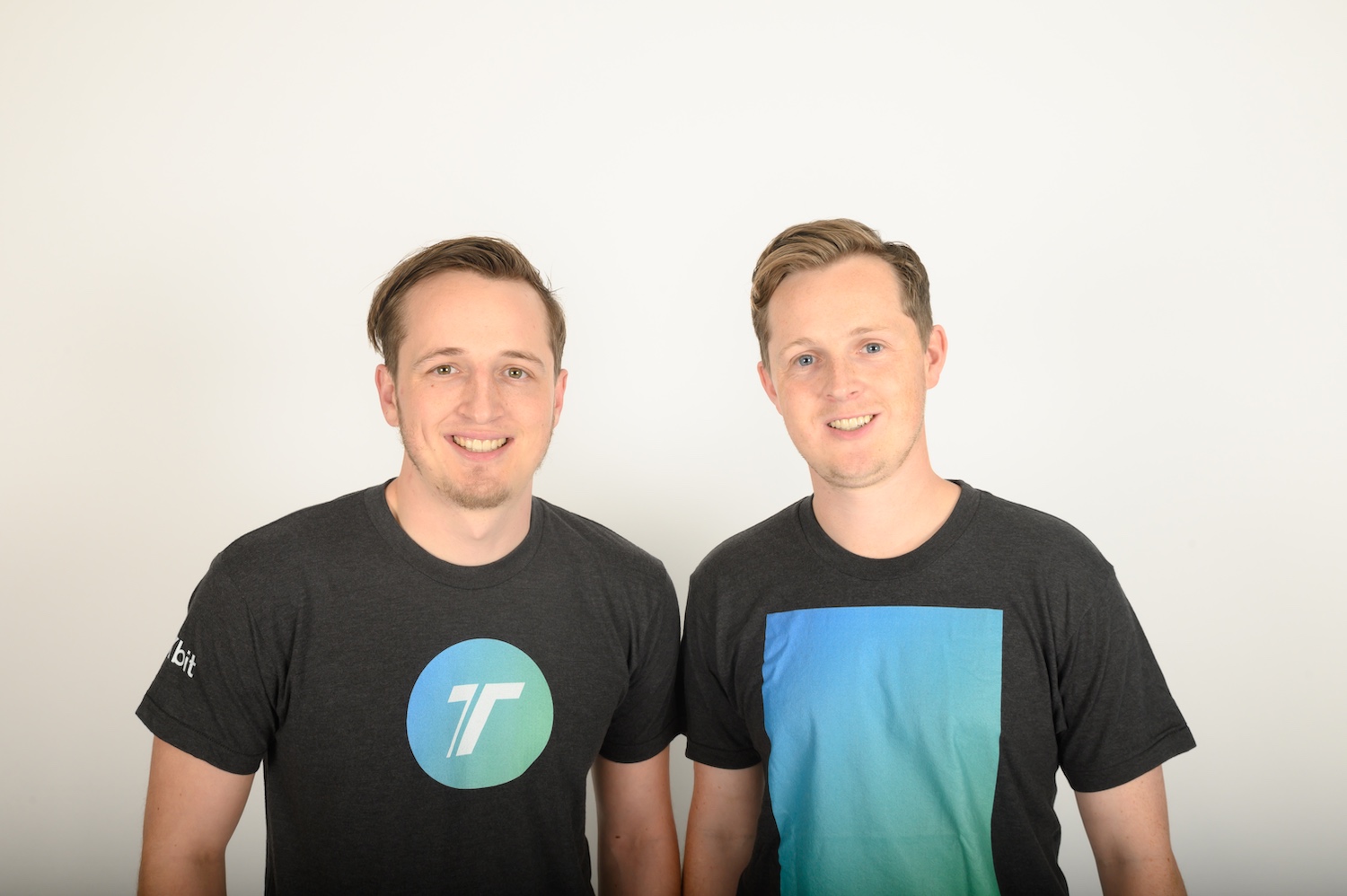 Tax bitIt is a cryptocurrency tax and accounting firm that opened its second headquarters in Seattle this summer and has raised $130 million in new funds. This round of financing pushed the company’s valuation to $1.33 billion.

TaxBit will use the new funds to double its number of employees by the end of the year. It also plans to open new offices in the United States and the United Kingdom.

Earlier this year, TaxBit raised US$100 million and cooperated with the Internal Revenue Service, and received the funding five months later. TaxBit was founded in Salt Lake City, but opened its Seattle headquarters last month. It has less than 10 employees in Seattle, but plans to grow.

The latest round of financing was led by IVP and Insight Partners. Madrona Venture Group, a Seattle-based company, also participated. Tom Loverro, general partner of IVP, joined TaxBit’s board of directors.