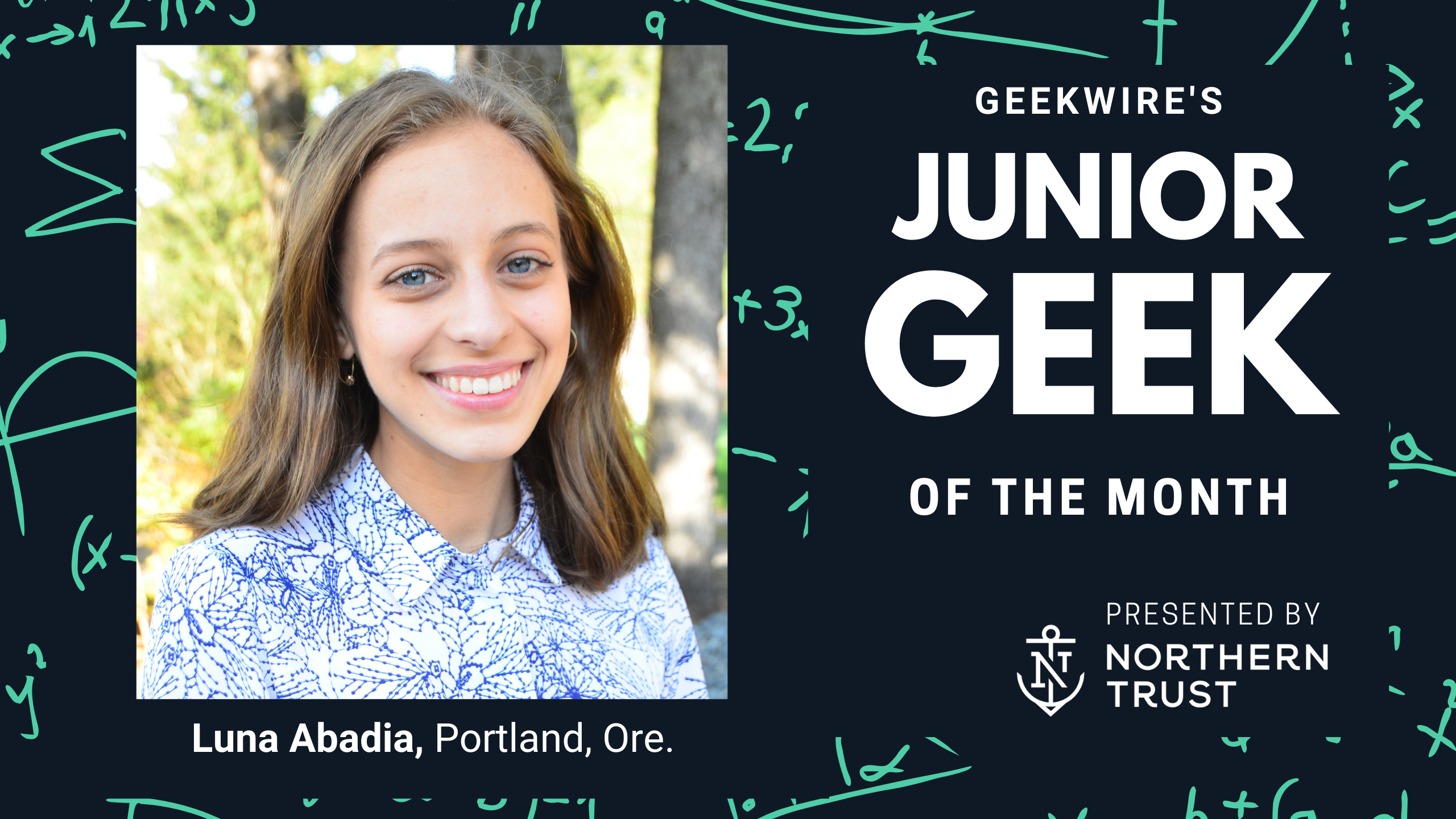 As a child who grew up in Portland, Oregon, Luna Abadia is always curious about the nature around her. She carried a diary with her. She called her a “problem book”, which was full of her observations of the world.

What happens when we sneeze? She wrote. Why is my dog’s nose wet?

She was not sure if she answered all the questions, but it made her interested in science and etymology.

But when she passed school and learned about the reality of climate change, she was overwhelmed by a sense of “despair” and fear of what the world will become as she ages.

She said she had a lot of breakdowns with uncertainty, but now after finding a way to change, she turned fear into action.

“Climate action is not necessarily a sacrifice or debilitating,” Abbadia said. “I think this is more like an investment in my future. It will definitely affect me, and I don’t have a mental breakdown anymore. I have learned to turn this fear into a sense of action and motivation. This is what allows me to get through the difficulties. And help me deal with the huge cause of this problem.”

Abadia is GeekWire’s Junior Geek of the Month in July. The monthly honor awarded by Northern Trust recognizes talented young scholars, innovators, creators and entrepreneurs in the Pacific Northwest.

Most of Abadia’s work in effective climate action projects is to promote climate modelling workshops. It also helps to promote youth participation and share information on feasible steps to combat climate change.

Abadia founded the project last summer when the world was being affected by COVID-19. A year later, Abbadia is still seeing the impact of climate change in the Pacific Northwest. She mentioned that recent heat waves, wildfires and poor air quality have brought climate change to people.

In the past year, the Effective Climate Action Project has held 16 seminars for approximately 150 people. Now, Abadia says her foundation is opening a global internship program to train young people on how to educate others about climate change and lead simulations.

Abadia is one of the winners of T-Mobile Changemaker Challenge. Her team won $5,000 in seed funding and a trip to Bellevue, Washington, for Changemaker Lab to develop an action plan.

In the long term, Abadia believes that her organization is expanding its social media outreach. She said she hopes to help people learn to balance individual and collective climate action. She also hopes to provide school teachers with curriculum guidance on climate change teaching.

But Abadia is still a high school student and cares about applying to college. She hopes to establish a mentorship program through an effective climate action project and pass it on to more young people.

Abadia is not sure what she will study at university, but she is interested in many things. In addition to English, she also speaks Spanish and Japanese. She spent time abroad while studying in Japan, so she likes to learn about Japanese food and culture. Abbadia still hopes to work on environmental policy and climate advocacy. She hopes to find these intersections in international relations.

Outside of work, Abadia enjoys hiking, running, reading and writing. In the future, she hopes to travel to Japan again, and also to her home in Colombia.

Abadia said she wanted to tell other young people that they don’t need to start their own organization to make a difference.

“Everyone has their own way to influence climate change and other issues they are passionate about,” Abbadia said.

GeekWire will present a new young geek of the month in the profile, aiming to capture how they have a positive impact on the world through their geek pursuits. In addition, they will also receive special recognition from our project partner Northern Trust.

You know an outstanding young geek from 12 to 20 years old. Will he change the world? Submit nominations.

Nominees must be residents of the Pacific Northwest, and nominees under the age of 18 must include parental information. Jr. Geeks can nominate himself, but be sure to include the contact information of your parent or guardian.

Read our previous young geek winners of the month.