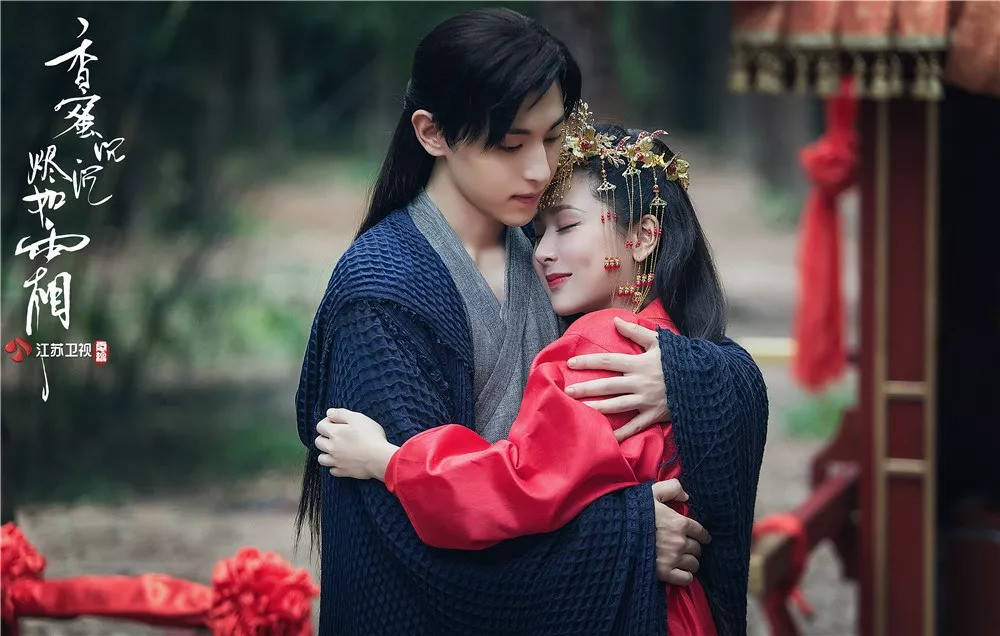 Ashes of Love is a Chinese fantasy and romantic drama. Aired in 2018. As of January 2019, “The Ashes of Love” has become one of the largest Chinese dramas of all time, with more than 15 billion viewers worldwide.Ashes of Love is actually based on a novel called Strong sweetness, frost like ashes. It was written by Dianxian. There are 63 episodes in the play. At first, it felt like the story was delayed in some parts, desperately trying to fill a plot. However, if you can insist on watching these parts, this show is still worth watching. Starring by Yang Zi and Deng Lun. In addition, there are several supporting actors living in different areas in the series. We have heaven, flower, demons and mortal (human) realms.

The story mainly tells the life of the gods of the flower world. Zifen is the flower god who gave birth to her daughter, Jin Mi. Before his death, Zifen had a hunch. Here, she foresaw her daughter’s great pain in love. In the first ten thousand years of her life, she had to go through some difficult tests. So Zifen gave Jinmi a magical pill, which prevented her from feeling or expressing any love.

After the death of his mother, Jin Mi continued to live in the flower world, not knowing his true identity as a god. However, the real story begins when Jin Mi meets Xufeng, the god of fire. After that, she went to heaven. We discuss the plot and ending of the series in detail below. So please be aware of any spoilers!

A brief introduction to Ashes of Love

Once Jin Mi entered the heaven, she met many other gods. The two important figures introduced here are Runyu and Suihe. Runyu is Xufeng’s half-brother, Ye God. And Suihe happened to be a princess, and at the same time the children’s mother, a close ally of the Queen. Suihe firmly believes that one day he will marry Xufeng. Because of this belief, when Xufeng and Runyu both fell in love with Jinmi, she did not adapt.

Jin Mi became the cause of several wars and territories between the two brothers. It was at this time that Jin Mi understood that she was not an ordinary fairy, but the daughter of the late Flower God and the current Water God. Runyu took this opportunity to tell Jin Mi that he had killed her father, in order to resist Xufeng. Jin Mi was angry. He even killed Xu Feng and spit out the spirit pill.

But later Xu Feng was reborn in the Demon Realm. Soon, he took over as the Demon God, Sui He followed him all the way to the Demon Realm, and did everything possible to marry him. However, Xu Feng learned the truth about his own rebirth and went to war with Runyu, who became a holy emperor. Jinmi is tired of innocent people losing their lives. This is why she decided to abandon herself in order to save the gods from fighting. 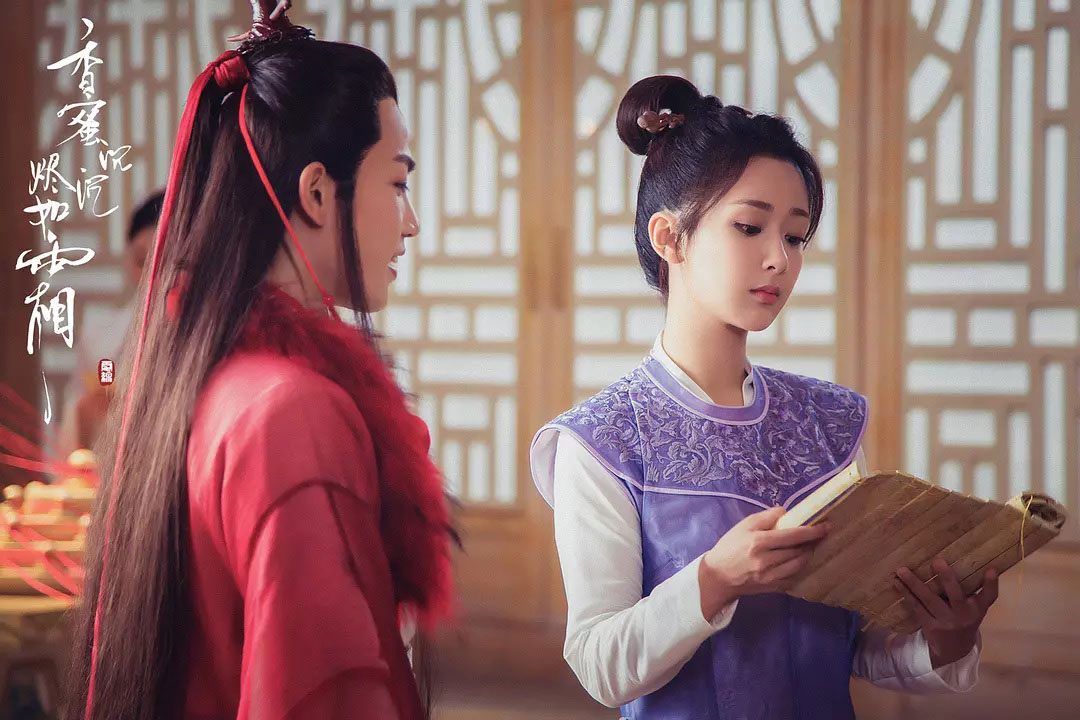 The Ashes of Love Ending Explanation

In the ashes of love, the ending is a rather happy ending. If you want to know whether Xufeng and Jin Mi have lived a happy life since then, let us help you out. They did it! Xufeng and Jin Mi were finally together and gave birth to a son. However, this in no way means that the couple did not have a fair fight on the road.

After Jin Mi died, Xu Feng looked around. After three years of desperate search, Xu Feng discovered that Jin Mi was actually a teardrop in his eyes. So he decided how long to wait for her reincarnation. Five hundred years later, Jin Mi was reborn as the daughter of a shopkeeper in the world. Xu Feng found her and kidnapped her in her wedding team. The two lived happily ever after, and even had a son.

At the same time, Runyu, as a god, lives in the heavens with a loyal servant who promises eternal loyalty—Kuanglu. Suihe suffered misfortune and was eaten alive by a son of the former demon god.