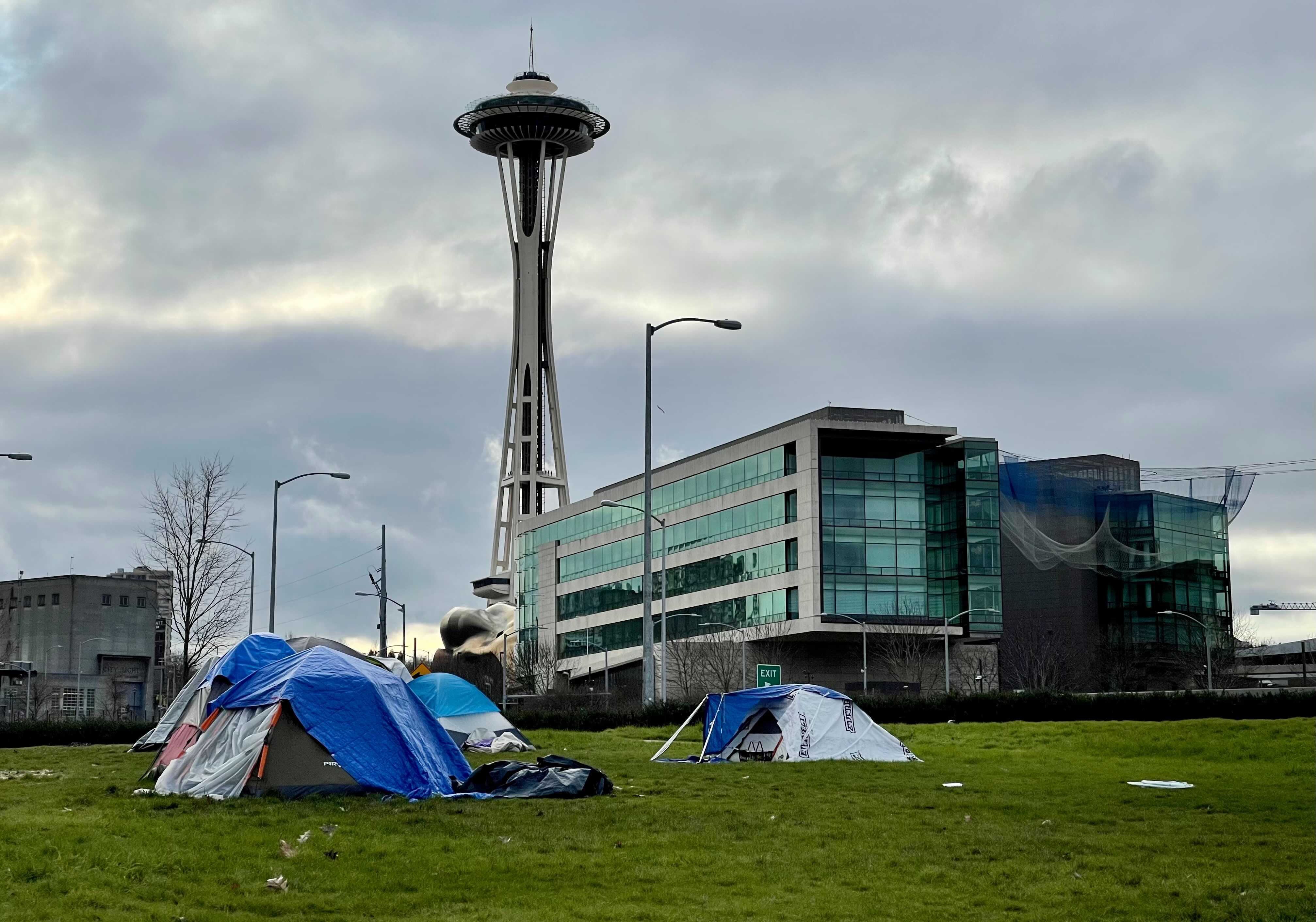 On Friday, a state judge removed the “sympathetic to Seattle” measure from the November vote, saying that the proposal to change the city’s handling of homeless populations went beyond what the advocacy process could legally do.

King County Superior Court Judge Catherine Shaffer (Catherine Shaffer) said in the afternoon ruling that the changes to the city’s charter conflict with existing state laws. The judge explained that although voters may be grateful for the city council’s authorization to build more housing and clear tent camps, these specific requests are not the purpose of the charter amendment.

“You can’t modify the city charter to conflict with state laws,” Schafer said. “As a voter, I like this charter amendment. But as a judge, it is untenable.”

Already eligible to vote in November, “Sympathize with Seattle” tried to require the city to provide 2,000 emergency or permanent housing within a year, and asked the city to ensure that the parks, playgrounds, and sidewalks are on the roads when housing and services are normal. There is no camp. place.

According to its supporters, the measure has consistently achieved good results in public opinion polls and has received 70% support.

But opponents of the measure, including the American Civil Liberties Union in Washington, believe that the measure criminalizes homelessness and bypasses the city council to formulate specific policies that should be controlled by the city, which goes beyond the charter amendment. The expected scope of the case.

The decision of Judge Shaffer can be appealed.