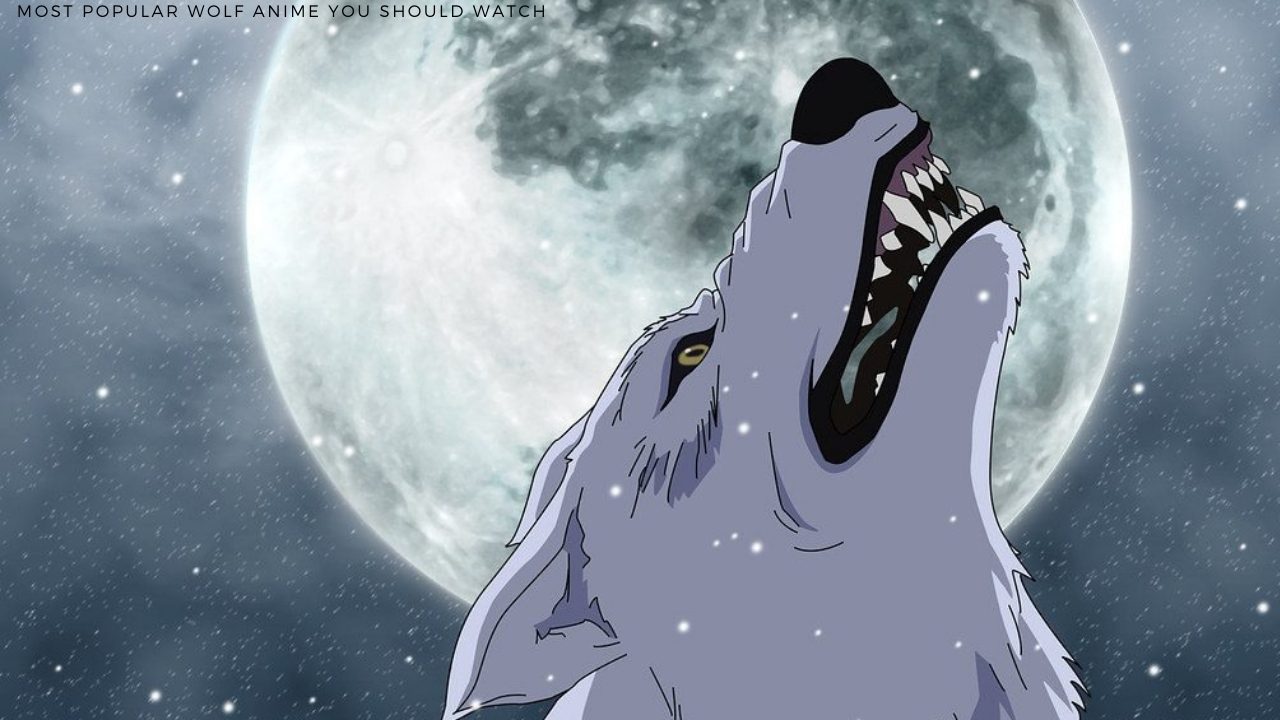 The most popular wolf anime you should watch. Yes, you read it right. Today we are talking about a certain anime. It is not only a wolf-shaped anime, but also a fantasy drama that most people don’t know. Even this drama was missed without studying it. Anime is known for showing things that real-world movies cannot show. Animation is something that takes us on a journey in another world.The anime we are talking about is Wolf rain. Wolf’s Rain is a Japanese animation, created by Keiko Nobumoto and produced by Bones.

Directed by Okamura Tensai, with Toshihiro Kawamoto as the character design, the main character behind the soundtrack is Yoko Kanno. This anime is a story about four lonely wolves crossing a path in the process of searching for the smell of moonflowers and heaven. This animation consists of 26 episodes and 4 OVAs. The show was broadcast on Fuji TV and Animax. Later, Funimation and Beez Entertainment from North America purchased a license and broadcast the show. The audience’s response to the show in Japan is the ultimate, ranking third in the anime series during the time it was broadcast on Fuji TV.

The show started from an ancient legend, “When the end of the world comes, a place called heaven will appear. But only wolves can find them.” The wounded Wolf Kiba followed the fragrance of the moon and flowers, which was the way to open the sky. There, he met Tsume, Hige, and Toboe. The three wolves went to Frozen City to look for Moonflower. In Frozen City, they met former Sheriff Quint Arden who liked to kill wolves.

You need to watch the show to know what will happen next, but they survived from here and arrived at the fortress of Dacia, where Kiba fought with Dacia. They perform some important tasks there and meet certain roles. The wolf went everywhere looking for flowers. Came to a city called Jaguara, where wolves and humans gathered together. They are trying to save people here. To avoid spoilers, we want you to watch the animation and not just read the story. In order to save people, Wolf was caught and imprisoned. Now you are completely ready to enjoy this show, because you already know the plot.

Kiba: Kiba is a white wolf who is very dedicated to finding moonflowers and opening the way to heaven. Kiba likes to work whatever he wants. For this reason, the other wolves regard him as an idol and follow him in everything. He can go anywhere to rescue Chet. At first, Kiba hated wolves disguised as humans, but later realized that it was important for survival. 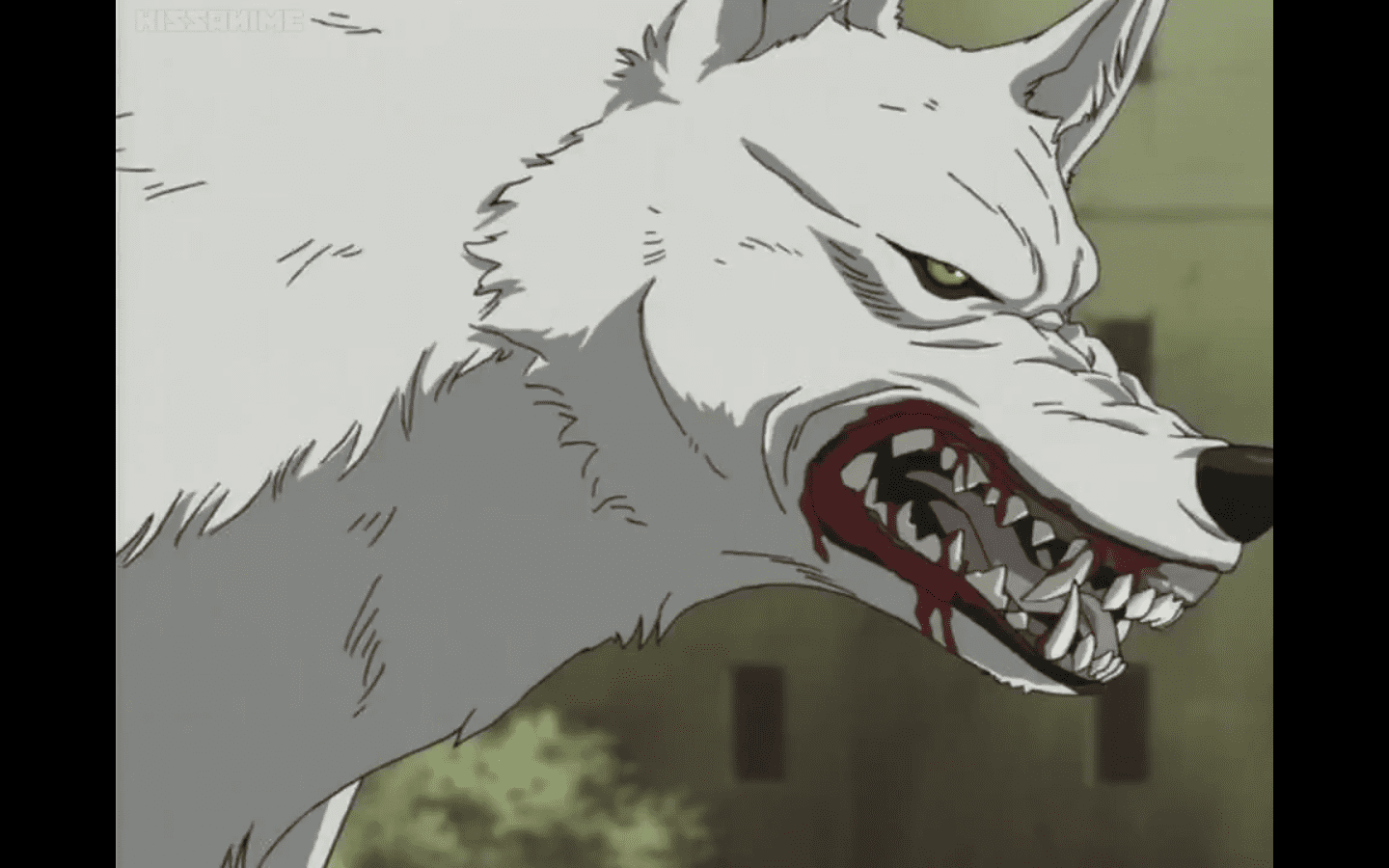 Tsume: Tshume is a gray wolf with a huge X-shaped scar on his chest. He is a rough, big and strong fighter who keeps his feelings secret. His belief in the existence of heaven appeared late in the show. At first, he quarreled with Kiba, but later, he confessed to him and continued to travel with him. 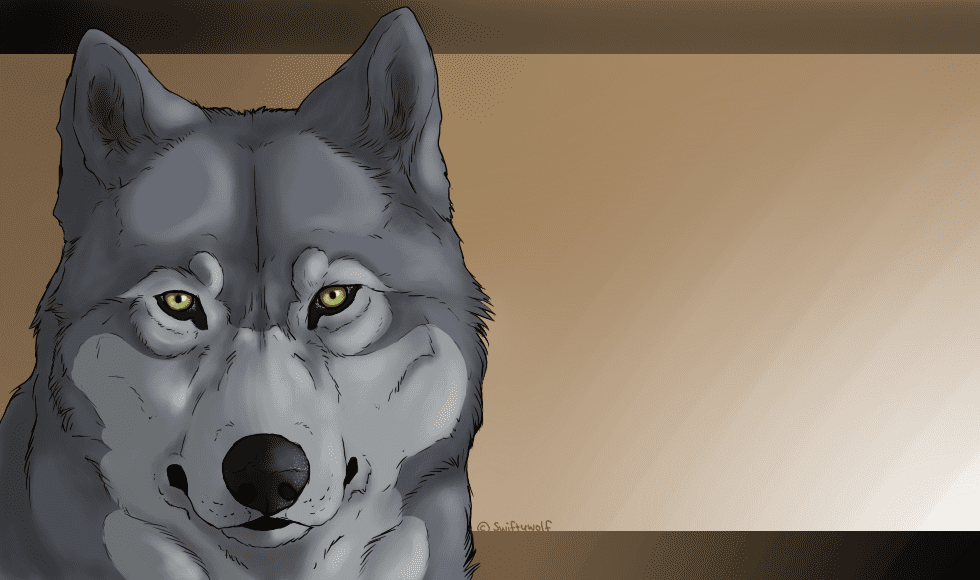 Cheza: Cheza is a flower girl. She is the only way for the wolves to open heaven, so they need her at all costs. Kiba vowed to protect her, even if he needed to sacrifice his life. 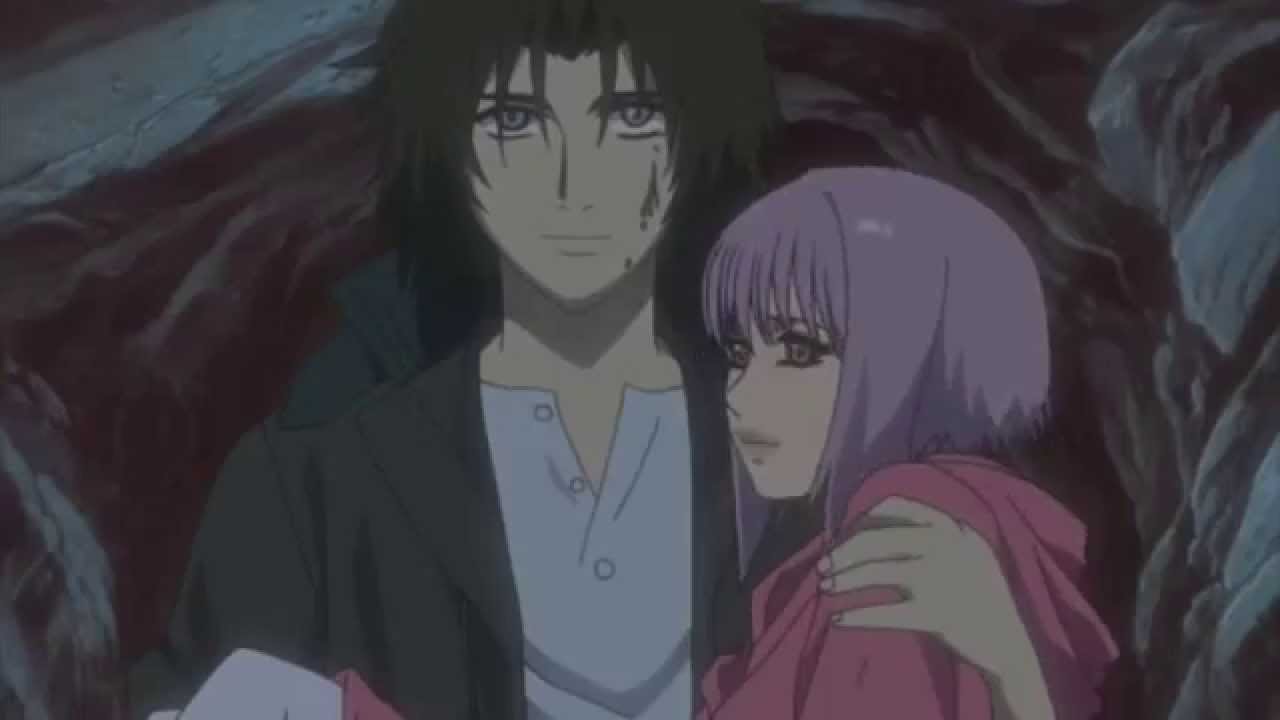 Cheza is a flower girl

Toboe: Toboe is the youngest red wolf in the group. He was raised by an old woman who found him on the outskirts of the city. Because of his upbringing, he has faith and loves mankind. He thinks Tsume is his brother. 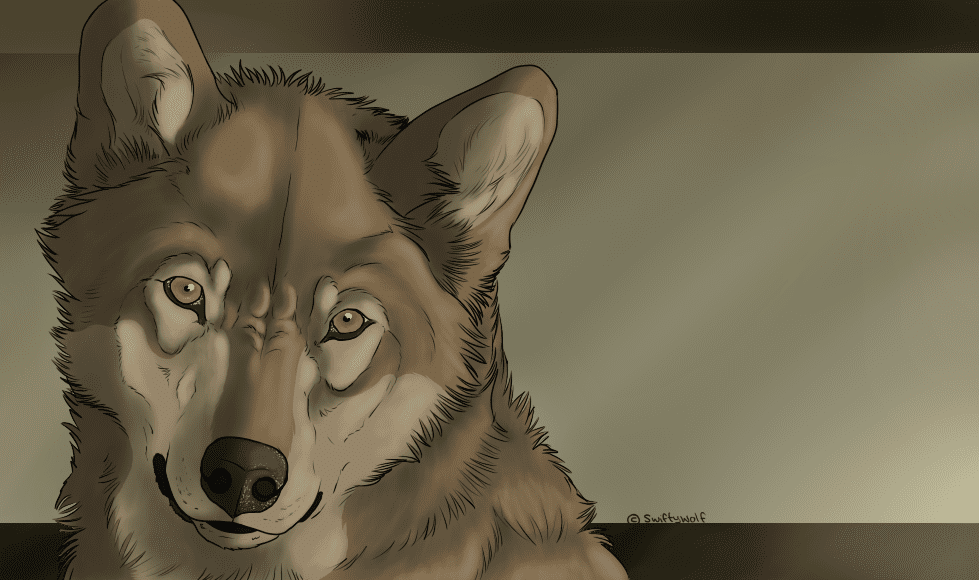 Blue: Blue is a mixture of dogs and wolves. He used to travel with Quint Yaden to hunt wolves, but when she got to know her, she joined the wolf’s side. She is a mixture of fearlessness and independence. 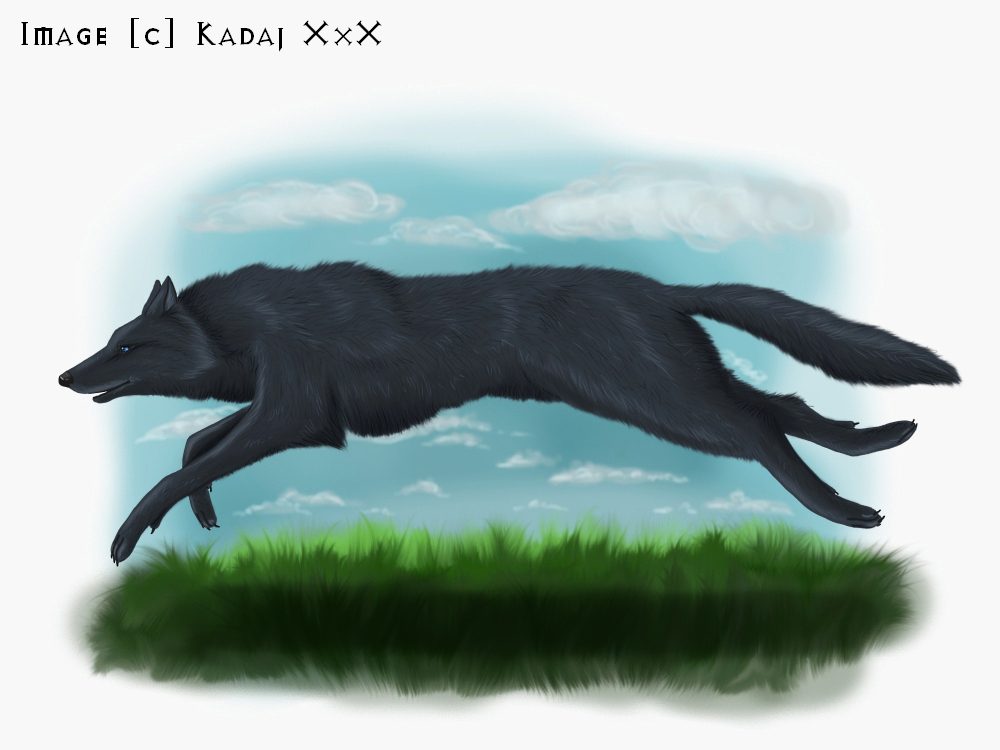 So it’s all about anime. We don’t want to reveal every detail of the story, because it will spoil your fun.

If you like this article, please share it with your friends. Also, please follow us on our social media. We will meet with you at other times to provide something cooler. Until then, goodbye.