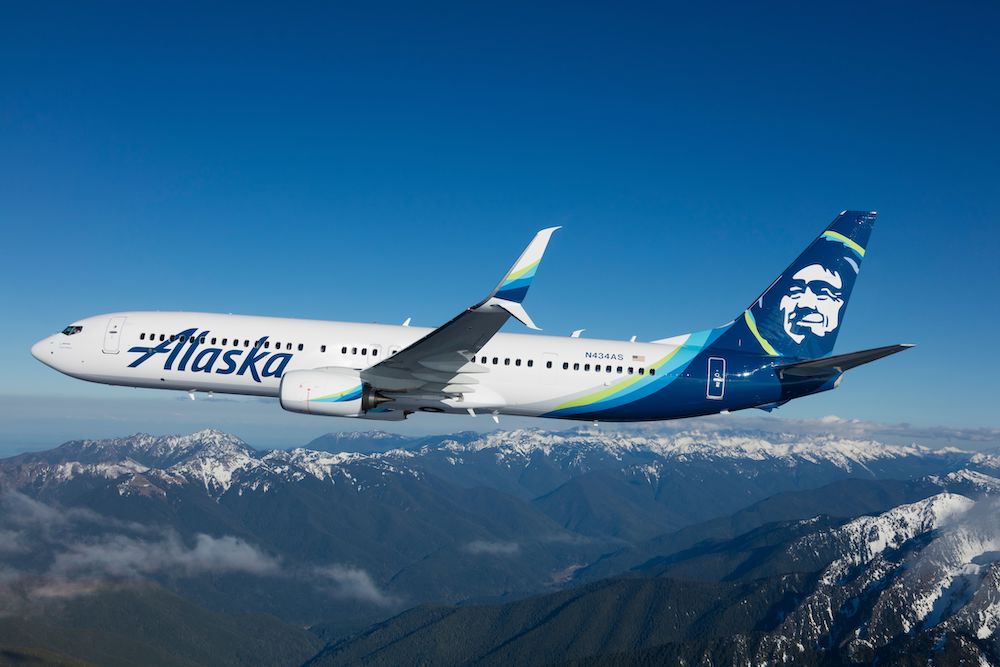 If you have ever stared out the window of a passenger plane, or tracked the movement of your flight in the sky on an animated video screen in front of you, you may wonder how the pilot knows the direction to take. Skilled human flight planners are responsible for all these tasks-now they are getting help from artificial intelligence.

In this week’s new story, “Fortune” magazine reported how Seattle-based Alaska Airlines pioneered the use of software to better predict weather and air traffic and help flight planners plan routes.The technology, called Flyways, is made by a startup company based in Palo Alto, California Airspace intelligence, Its website only says that this is “the future of flight control.”

Fortune magazine reported that Alaska has been using artificial intelligence and its flight planners in the past year from the company’s new headquarters facility in SeaTac, south of Seattle, called the “hub.” The test greatly saved jet fuel, reduced carbon dioxide emissions, and improved punctuality. Now Alaska will be the first airline to use the software more widely as it launched the system to help schedule all of its flights in the 48 contiguous US states—more than 1,000 flights per day.

Pasha Saleh, Alaska’s director of operations, told the magazine: “It’s like the changes Google Maps and Waze bring to driving, changing the rules of the game in the aviation industry.”

The help of artificial intelligence is mainly because it can create faster custom routes, allowing airlines to avoid the fixed routes used to fly between navigational waypoints-which Fortune calls “air highways”. The dispatcher must determine the route the flight will take by considering a variety of factors, such as weather and wind forecasts, airspace restrictions, turbulence reports, and so on. The flight plan for every other aircraft in the air submitted by the FAA and how they interact will also affect travel.

Flyways is a collection of different machine learning modules linked together that can predict how the weather system will be formed, calculate the possible positions of other aircraft in the sky and build custom routes to respond to all factors. It can be done in a few seconds, Fortune said, prioritizing the most fuel-efficient route in the entire fleet.

According to the report, the startup eventually partnered with Alaska because the airline was most willing to try the technology. The biggest competitor is the flight scheduling software sold by Boeing and its subsidiary Jeppesen, called JetPlanner Pro.