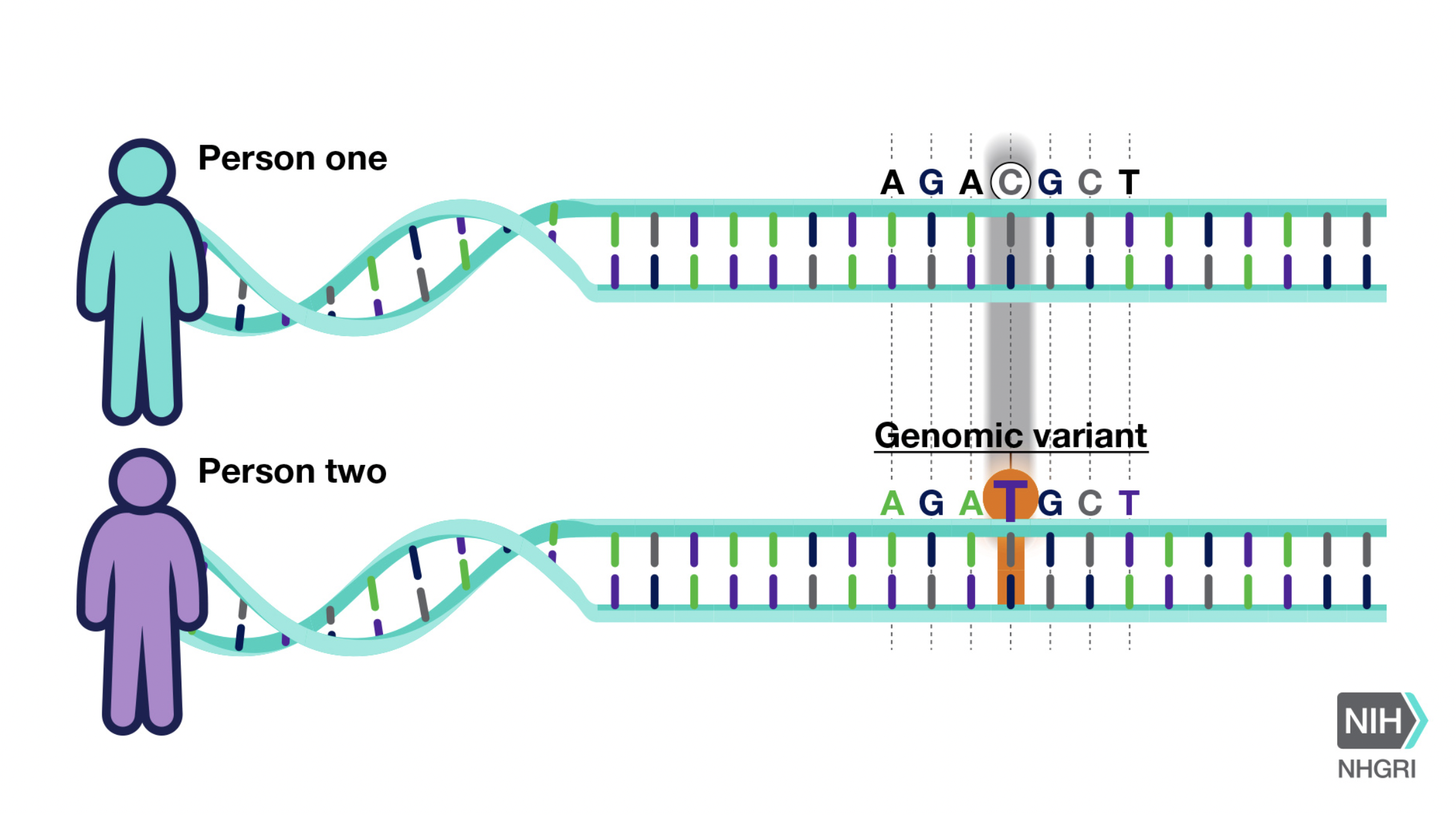 Scientists at the University of Washington will use $16 million in new funding to help decode how changes in DNA affect health and disease.

The funding is part of a five-year, $185 million plan by the National Institutes of Health, which is called the “Effects of Genome Variation on Function (IGVF)” consortium. UW will be one of the 30 research sites of the NIH consortium Announced on Thursday.

The variation of the four-letter genetic code sets us apart-where A stands for T, and C stands for G there. Sometimes, a larger area of ​​DNA is swapped out, deleted, or copied. These variations not only determine the color of eyes and hair, but also affect people’s susceptibility to different diseases.

In UW Press release, Professor of Genomic Sciences Jay Shenduer Call the NIH project the “third phase” of the human genome research. Decoding the sequence of the human genome is most of the first stage. The discovery of many disease-related mutations is the second part, said Shendure, who is also the director of the Brotman Baty Institute.

But many questions remain unanswered, including how certain variants cause certain conditions and how much their contribution is. “At this stage, the third stage, we are working hard to integrate this work,” Shendure said in a press release.

NIH’s new program will expand research on how mutations affect the functioning of genes and cells and their effects on health. It will involve two projects of the University of Washington.

Shendure will lead one of the projects, examining more than one million pieces of DNA called regulatory elements. These elements affect the function of genes, such as whether they are turned on or off. They also affect whether cells become skin, bones or muscles, and how the organism develops and grows.

There are not only millions of regulatory elements, but also billions of variants that may affect its function. Shendure and his team are turning to computational methods to understand all this.

The team will train artificial intelligence programs based on the data they will generate on the variant function. Their goal is to create computational models that can predict the effects of mutations on genes and cells. The project will also involve researchers from the University of California, San Francisco and the Berlin Philanthropy University in Germany.

Some of these studies will be conducted in a new group established by UW Medicine, which is a viable center for mutation analysis.

Researchers will examine 200,000 variants in 32 genes involved in cancer and other diseases. Their goal is to experimentally measure the impact of so-called “actionable” variants on disease. These are variants that may affect patient care.

Starita said in a press release that the new funding “will enable genetic testing to have a greater impact on more people by helping to eliminate variants that have uncertain significance as test results.” Other researchers involved in the Starita project are in Walter, Melbourne, Australia. With the Eliza Hall Institute and the Seattle Children’s Institute.

Starita also helps lead a Recently launched The League of Nations, the Atlas of Variation Effects (AVE) League, and Fowler are members of its executive committee.

According to its website, the goal of the alliance is to “bring together data generators, curators and consumers, as well as funders and other stakeholders, to develop standards, share tools, and develop strategies” around variant analysis. The atlas will support the creation of “maps” of the effects of mutations, with the ultimate goal of improving genetic diagnosis.

This goal is in line with the new NIH plan.

The University of Washington’s new project will not only help scientists and patients better understand how DNA affects diseases, it may also lead to new treatments.

“As a field, we are very good at reading genome sequences, but we are still very bad at understanding what we found,” Starita said in a press release from the University of Washington.