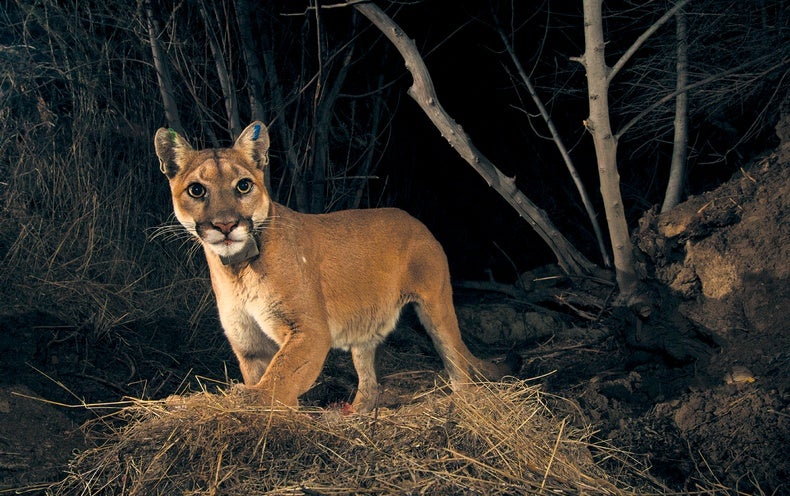 SecondSince 2002, biologist Jeff Sikich has been working in the Santa Monica Mountains National Recreation Area. He has dealt with many strange things, including in an unforgettable moment, someone called and asked to bring his dart gun to calm the three-foot-tall mountain lion statue instead of the real mountain lion. But what he saw on a day in March 2020 was unusual and ominous. This is not surprising. “I’ve been thinking” this might happen, he said, even though he had hoped it would never happen.

Discover the science that changes the world. Explore our digital archive dating back to 1845, including articles by more than 150 Nobel Prize winners.