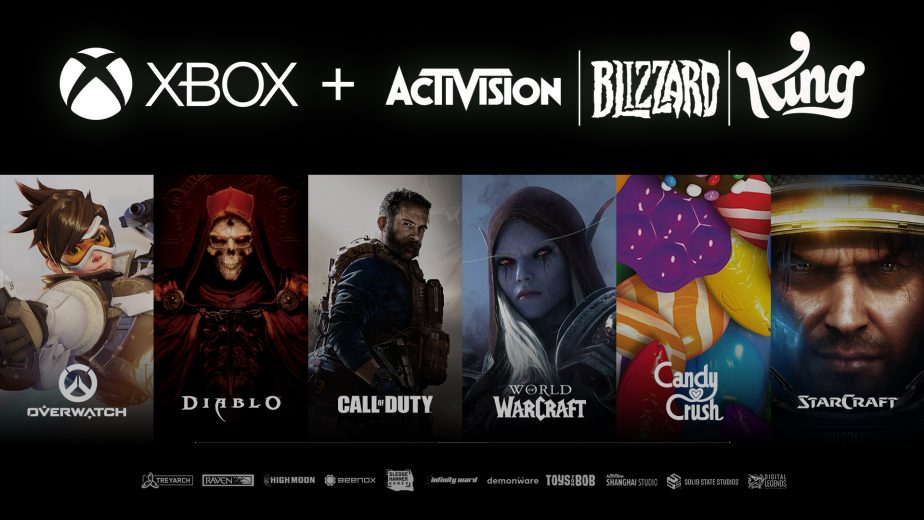 The U.S. Federal Trade Commission asked Microsoft and Activision Blizzard to “provide more information and documentation” to review the technology giant’s proposal to buy game developers for $68.7 billion.
The Federal Trade Commission (FTC) made the request on March 5. Activision Blizzard disclosed the request in a document submitted to the securities and Exchange Commission on Monday. This is the usual step in conducting such a large-scale merger review, which does not necessarily mean that the FTC may try to block the transaction or set conditions for it.
Activision Blizzard said in the document that the transaction is expected to be completed within Microsoft’s fiscal year ending June 30, 2023, which is the same as the time given by the two companies in their first announcement in January.
Shareholders of Activision Blizzard will vote on the deal at a special meeting scheduled for April 28.
The deal will be the largest acquisition in Redmond’s history, surpassing its $26 billion acquisition of LinkedIn in 2017. In addition to the existing Windows PC and Xbox game business, Microsoft said it would become the third largest game company after Tencent and Sony.
In February this year, Microsoft released a series of “open app store principles” for its windows app store and future game market, trying to preempt and avoid one of the possible objections of regulators to the transaction.