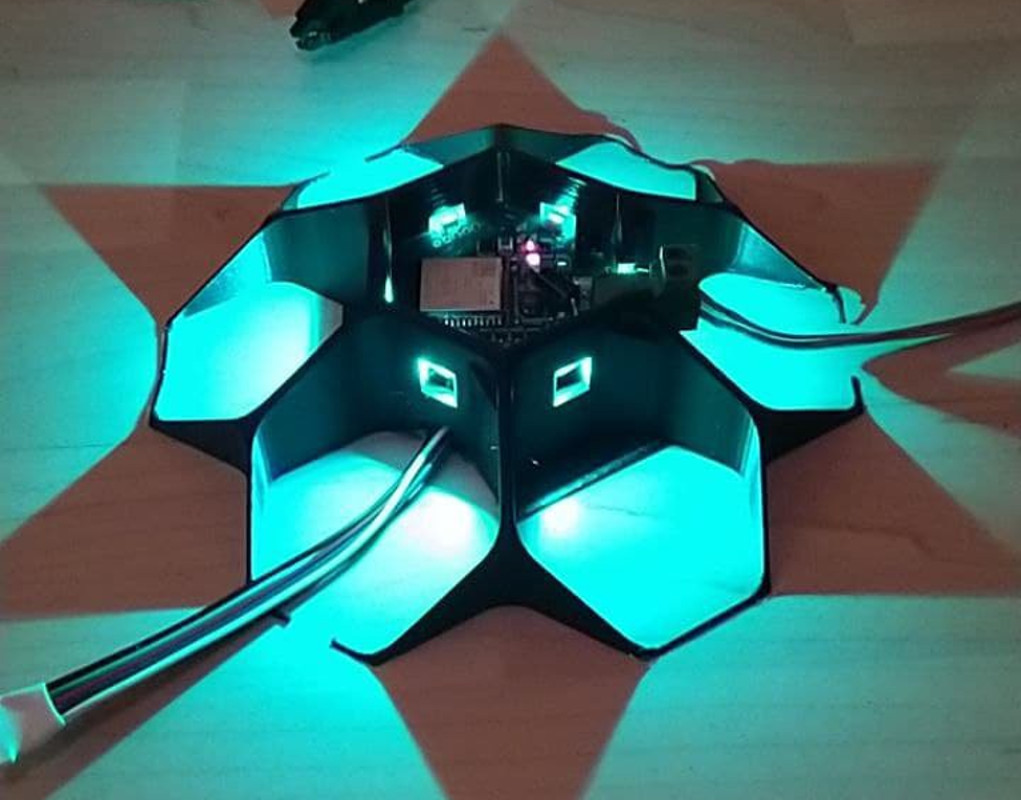 Smart homes are becoming an increasingly popular way of home automation, whether it’s turning on lights, drawing curtains, or feeding pets. But commercial products usually rely on an Internet connection to access the server to work, which brings a lot of privacy issues to a large part of us, and is inconvenient when the Internet is closed. Essentially, the only way to have a privacy-respecting and self-sufficient smart home is to build one yourself from scratch. This is exactly [Xasin] This project has been completed.

This build is based on the ESP32 module with Raspberry Pi as the hub, but it is not as simple as the MQTT implementation. Not only the independent home automation settings do not rely on any external services, but the failure of the central Pi server will not affect the nodes, because they are configured to continue to operate independently even without central control. This allows for powerful home automation without a single point of failure, and also includes some other useful features, including voice control, while retaining the core design philosophy that makes it relatively easy to build.

The build is not only technically impressive due to its independent functions and elimination of privacy issues, but also [Xasin] The physical design is also very good, adding a large number of RGB and hexagonal shells, no matter where it is placed, it has a unique appearance. If you are currently renting a house or otherwise unable to connect any automation to your current home, be sure to check out some projects that do not require any permanent changes to automate your home.