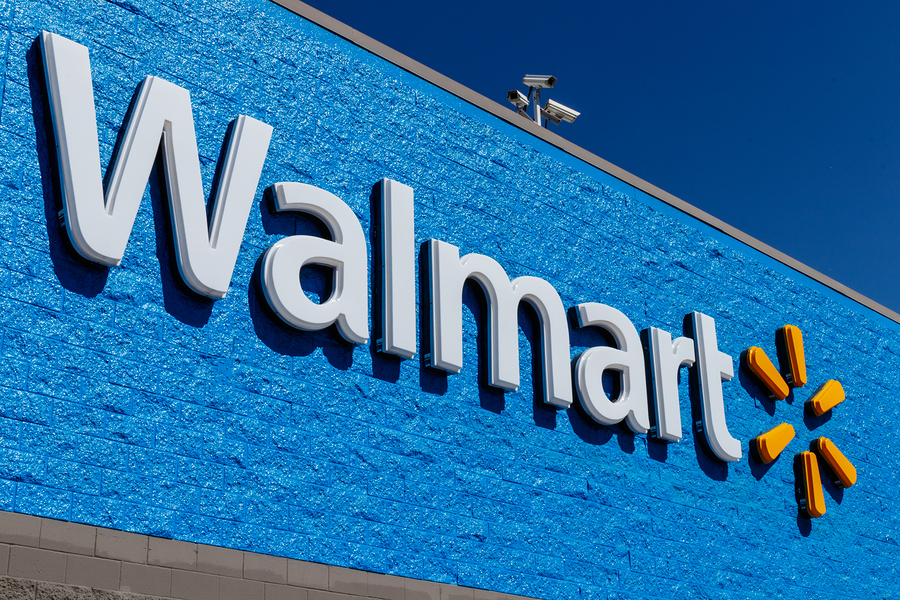 Wal Mart announced on Tuesday that it will vigorously promote the expansion of its global technology team, adding more than 5000 employees, including nearly 200 jobs planned to be opened in Seattle, where Wal Mart established its technology business last year.
The new jobs in Seattle will be mainly data scientists and software engineers, according to the job page list of current vacancies. Wal Mart currently has about 160 technology partners in the region and relies on a hybrid working mode that is mainly virtual.
In addition, Wal Mart has 14 stores in downtown Seattle and 66 in Washington state.
Wal Mart is hiring in the backyard of rival Amazon. Headquartered in Seattle, Amazon overtook Wal Mart as the largest retail seller outside China last year.
In addition to Seattle, Wal Mart plans to open a new technology center in Toronto, where it will provide hundreds of new jobs in the next 12 months. In Atlanta, the first phase of recruitment will include 140 full-time technical positions. Wal Mart will now have 16 technology centers and employ 20000 people in its global technology team. The total number is 2.3 million.
Suresh Kumar, Wal Mart’s executive vice president and chief technology officer, said in the company’s blog post that the early adoption of technology helped Wal Mart become “one of the most successful cases in the world”, and its development went beyond using universal product code (UPC) as a retail standard and developing a complex supply chain.
“Today, Wal Mart Global Technologies develops and manages the basic technologies of the customer experience, including cloud, data, enterprise architecture, Devops, infrastructure and security,” Kumar said.