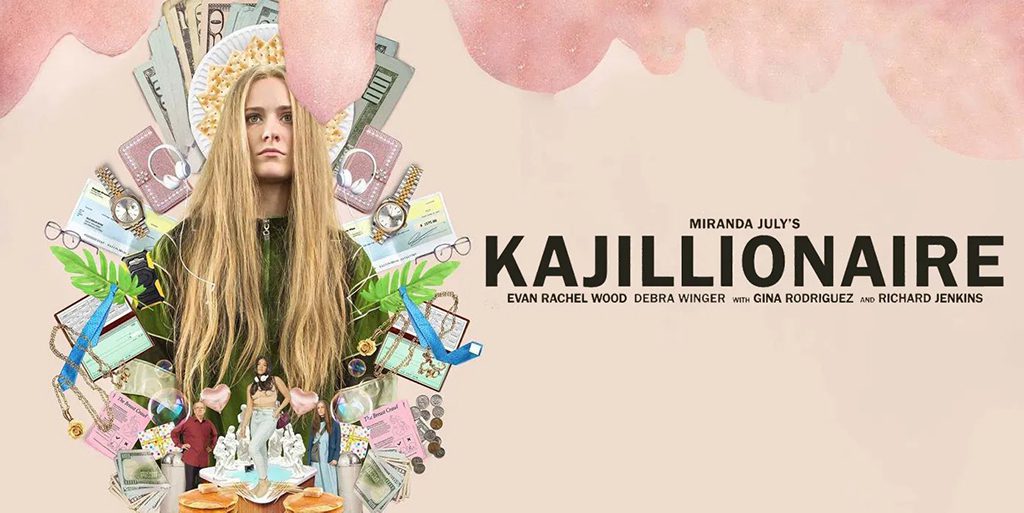 Today, we will dive into the ocean of crime comedy movies to understand the ending and plot of Kajillionaire. The 2020 crime comedy film directed by Miranda July tells a family of scammers who use minor thefts and scams to meet their monthly needs. However, after an unknown woman entered their lives, the relationship between the family was disturbed.

This film is a black comedy that tells the dynamics of family relationships. This story involves two themes that can affect the family to show these dynamics. In the first case, we see how a person feels lonely and paid attention when his family cares more about the outside world than they do. The second situation is when a person does not receive the love and care of his family, so he starts to look for this kind of attention in the outside world. This film touches on some very sensitive topics in a weird, dark and humorous way.

What is the ending and plot of Kajillionaire?

The story revolves around Old Dolio Dyne and her family of crooks. They plan to defraud an airline and ask for insurance money to pay the rent of their apartment. However, the Dyne family met a lively and cheerful girl, Melanie. Soon, Melanie and Dein’s parents got so close that they revealed their plans to her, which shocked Old Dorio. Here we learn that the family sees the old Dorio as a partner in crime rather than a daughter. After hearing that it might take several weeks to get the money, the family looked for other ways.

Melanie still hangs out with Dynes, which makes us feel that their lifestyle arouses her interest. Therefore, Melanie introduced the Dyne family to her elderly customers in order to deceive them because Melanie works in an optical shop. One day, Melanie took them to meet a dying client and asked the Dein family to pretend to be his family. The client died while Deins was with him. After his death, Old Dorio didn’t react much because she was emotionally blank, but the death made Melanie feel uneasy. However, Old Dorio felt hurt because her parents were eager to comfort Melanie and ignored her daughter. In these scenes, we see Old Dorio knowing her true wishes for the first time. 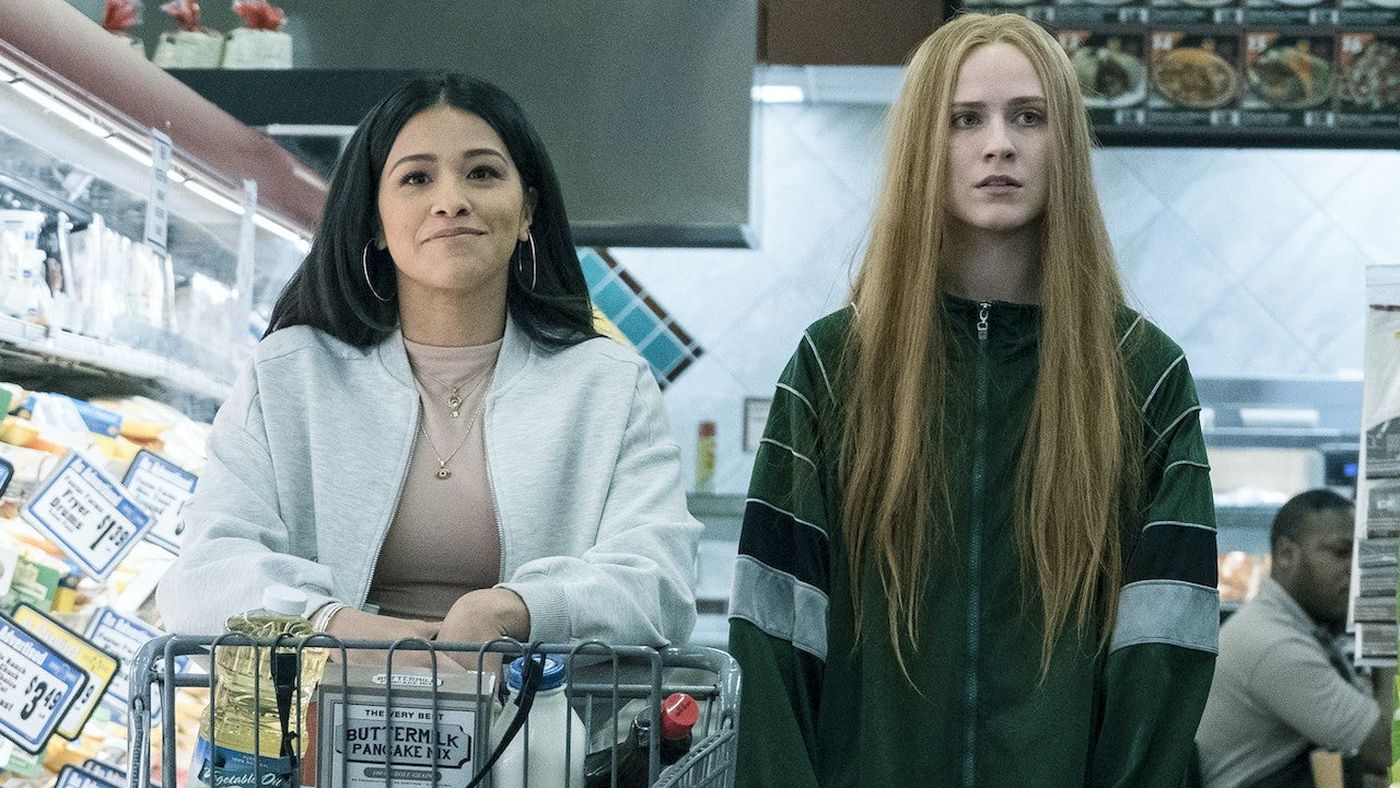 Melanie and Old Dorio got closer when they were buying pancakes.

After her mother refused, Melanie agreed to call her “Hon” and would get money in return. Therefore, Melanie took Old Dorio to her apartment, where we saw her taking care of Old Dorio. One day, Melanie took her to a dark place, and Old Dorio finally spoke her heart. However, when they came out of the dark bathroom, we saw Old Dorio behaving strangely, as if she had broken free from the cage of her controlling parents. Soon, Dyne’s parents visited Melanie’s apartment, gave her a present for her 17th birthday, and invited them out to dinner, where they would give her a present for her 18th birthday. They further mentioned that the gift is refundable. They also said that they really liked Old Dorio, and including her in their plan was actually their way of expressing love.

When Melanie and Old Dorio woke up the next morning, they found that Dein’s parents had robbed them and the insurance money, leaving only a birthday present. When they returned the gifts, they realized that they were worth the old Dorio’s share of the airline scam. This proves that Dein’s parents love their daughter, but they cannot treat her like normal people. In the final scene, we see Melanie and Old Dorio kissing each other, while Bobby Vinton’s Mr. Lonely performs behind. This scene is really beautiful, and Old Dolio finally found someone who loves her and cares for her. 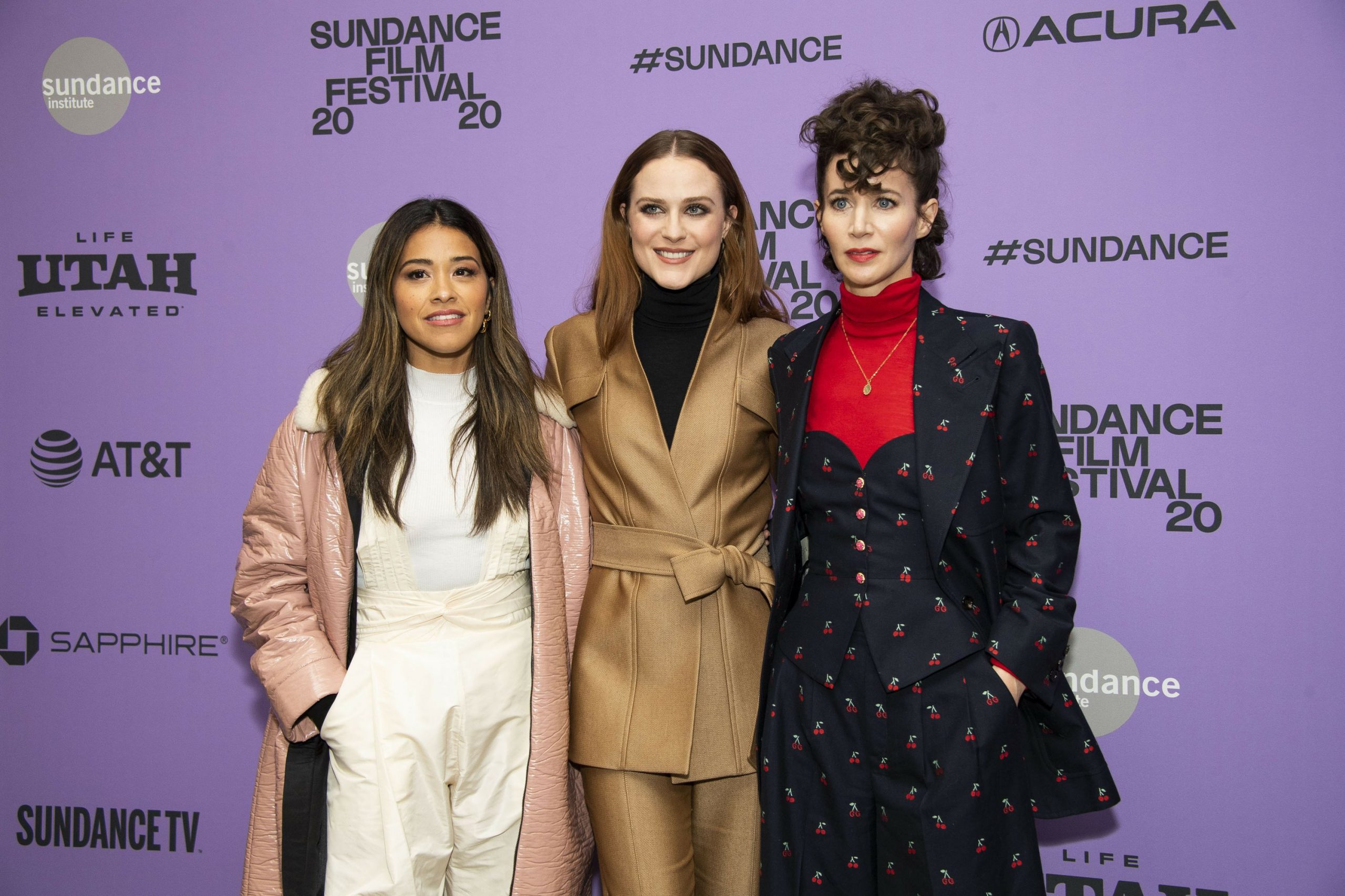 Miranda July did a great job in directing this film. Because the quirky and avant-garde scenes enhance the feel of the movie. There is no doubt that the actors have done an extraordinary job. From the first act, you will feel the loneliness of the old Dorio Dyne, played by Evan Rachel Wood. Although you will feel hatred and disgust for Richard Jenkins and Debra Wenger who play Dein’s parents, they do make us think that no one should have such parents. Gina Rodriguez played Melanie and has performed well in every role in the past. Because at the beginning, her unassuming personality was annoying to look at. But as the story developed, we saw more depth and understanding of Melanie.

Every fan and critic is full of praise for this movie. The film premiered at the Sundance Film Festival, and soon there was a demand for digital distribution of the film. It was further nominated for the 2021 GLAAD Media Awards. Therefore, if you have not seen this masterpiece, then I strongly recommend you to watch this movie.You can watch Kajillionaire on online platforms such as Main video, HBO max, and Wudu.

Please also read: How long has Bella been pregnant in Twilight?