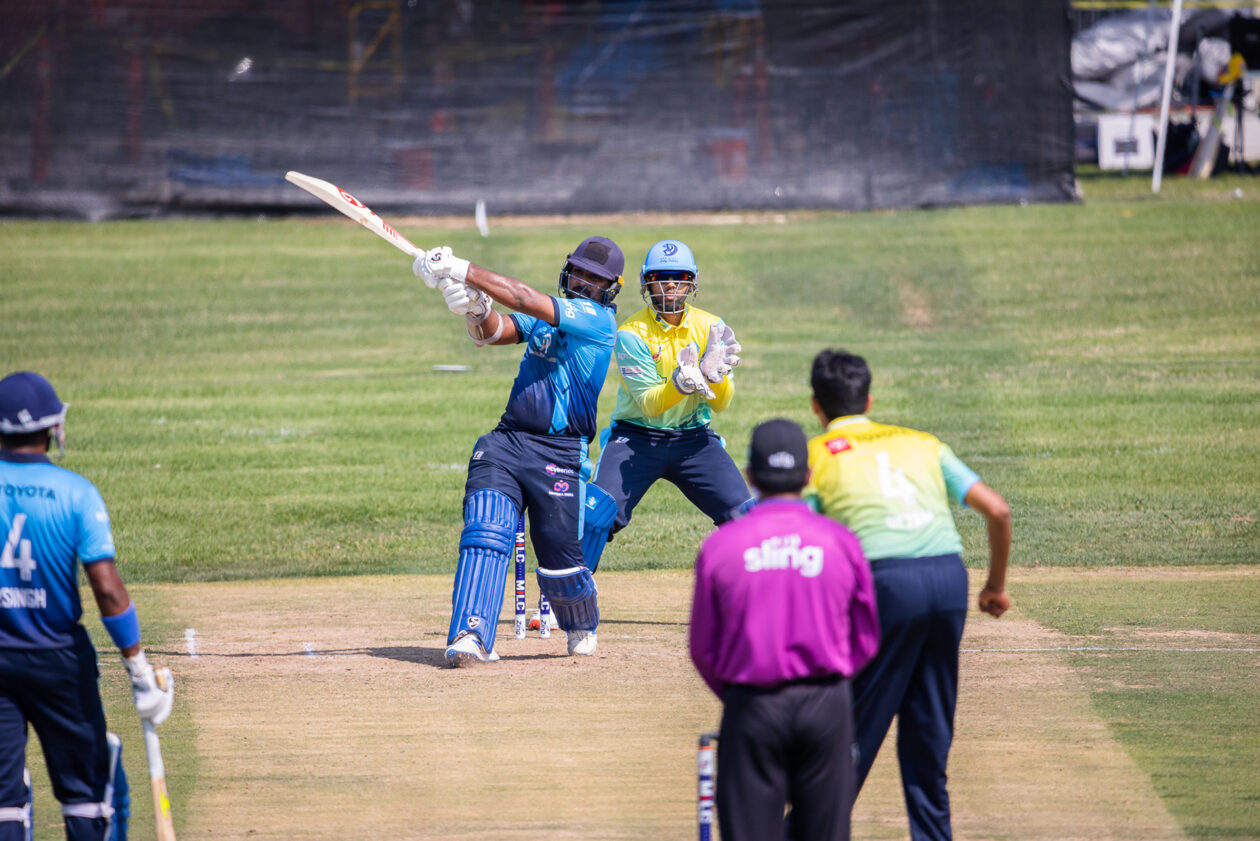 The major league cricket is using the power of the scientific and commercial circles to win large sums of money for its planned launch in the United States.
The League announced on Wednesday that it had raised $44 million for the first round of the A / A1 series, received $76 million in additional funds and invested $120 million in the start of professional cricket.
Satya NADELLA, Microsoft’s chief executive, and soma somasegar, managing director of madrona venture group in Seattle, are major investors. NADELLA said before that he was full of enthusiasm for this sport since he was a child.
In a press release, the League said that MLC plans to use the funds mainly for the construction of top cricket dedicated stadiums and training centers “to train a new generation of American star cricketers”. Infrastructure includes plans to build a facility in Mary Moore Park in Redmond, Washington., Will “change the landscape of professional cricket so that the United States can host global events in the next decade and beyond.”
There are already three adult cricket leagues in Seattle, with more than 3500 members. Kiquil introduced his interest in the youth program in 2019, attracting 500 participants. Last year, a minor league cricket team called Seattle thunderbolts was also established and supported by technology investors.
All these teams and events will use Mary Moore cricket community park, a multi-purpose facility that can also host professional cricket competitions, including major league cricket, the United States national team and potential world cups and other major international competitions.
“I agree with the vision of Major League cricket to build a world-class T20 Cricket League and the potential of the United States to become one of the world’s leading cricket countries,” somasegar said in a statement. “I am happy to be a member of a dynamic group of investors who will invest unprecedented resources in the development of the sport through MLC to help the sport reach this level.”
Other investors include Anand Rajaraman and venky harinarayan, founding partners of milliways ventures and rocketship VC; Sanjay govil, founder, chairman and CEO of zyter, infinite computer solutions; Anurag Jain, managing partner of Perot Jain LP and chairman of access healthcare; Ross Perot, chairman of Perot group; Tanweer Ahmed, CEO, Pak foods, CEO, owner of our energy and prairie view cricket complex; And the baheti family, the owner of Yash technologies.