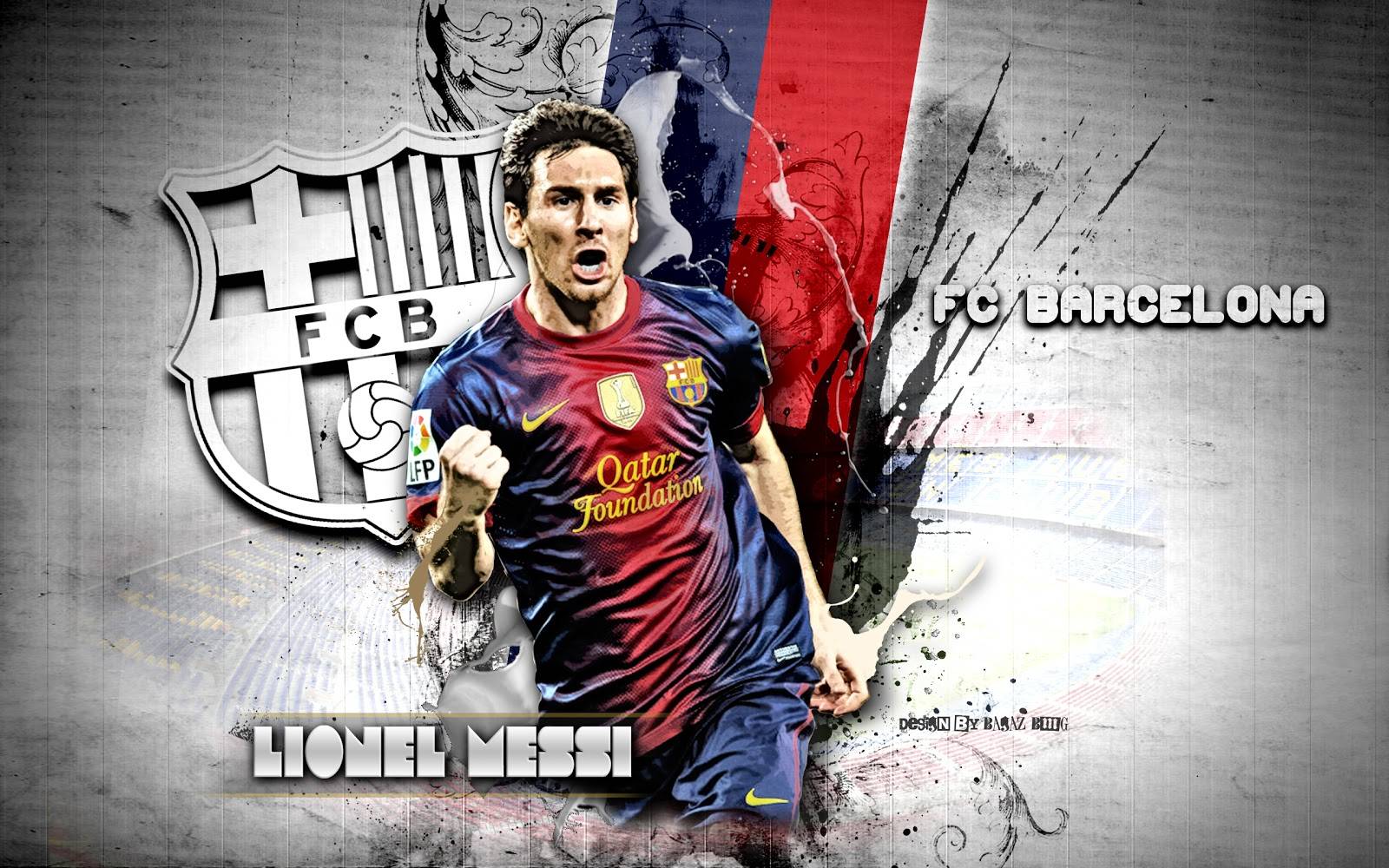 The whole world knows that Lionel Messi is the “greatest in history” in football. After 18 years of playing for FC Barcelona, ​​Messi finally bid farewell to the club and its fans. However, this news also destroyed the hearts of him and the club fans. Over the years, Messi has been Barcelona’s most successful and stable player. From his debut at the club to winning a large number of titles for Barcelona, ​​it has been a long journey for him. Although this decision was accompanied by a lot of speculation.

Messi’s previous contract with the club will expire on June 30, 2021. Know that the club is already signing a new contract with them to retain the star player. FC Barcelona even reached a final agreement with Messi’s representatives. The agreement is a new contract, which will allow him to remain in the club for the next five years. Nevertheless, things did not go according to plan, Barcelona announced that Lionel Messi will no longer be a member of FC Barcelona. From that moment on, there were many theories and speculations behind the real reason Messi left after 18 years.

Why did Messi leave Barcelona after 18 years?

According to the Spanish club, they have prepared a new contract to keep Messi by their side. However, due to their financial situation, they were unable to fulfill the terms and conditions of the contract. In their financial statements, it is assumed that their hands are tied due to spending restrictions or salary cap restrictions. La Liga has a rule that imposes a salary cap on clubs based on their income and costs. This rule limits the amount of expenditure that the club can use to pay wages. In addition, Barcelona Football Club has already shouldered a huge debt of more than 1 billion US dollars. Both of these situations will hinder them from achieving Lionel Messi’s extremely high salary.

Although this is only a theory, it seems to be the closest to the real reason for Messi’s departure. However, in addition to other theories, there is another theory that Messi may have decided to leave. He may be dissatisfied with some of the terms of the new contract, which finally made him take this step. If this theory is proved to be true, it will not be difficult to believe. Many players have left their clubs because they did not meet their conditions in their contracts.

Regardless of the situation, it is difficult for fans all over the world to see their favorite players leave their favorite clubs. As a star player of Barcelona, ​​Messi has made great achievements in his career. Joining the club since the age of 13, he took the club to a height that most players dream of.

After moving to Spain, Messi could not play much football in the first year. The reason behind this is that he is a foreign player, which caused some conflicts and delays in his transfer. However, a year later, he was finally allowed to participate in all games of the Spanish Real Football Federation. His first major achievement was when he became the top scorer in his first full season. That was in 2002-2003, he played 30 games and scored 36 goals. His team also won the Catalan Cup and the Spanish Cup. 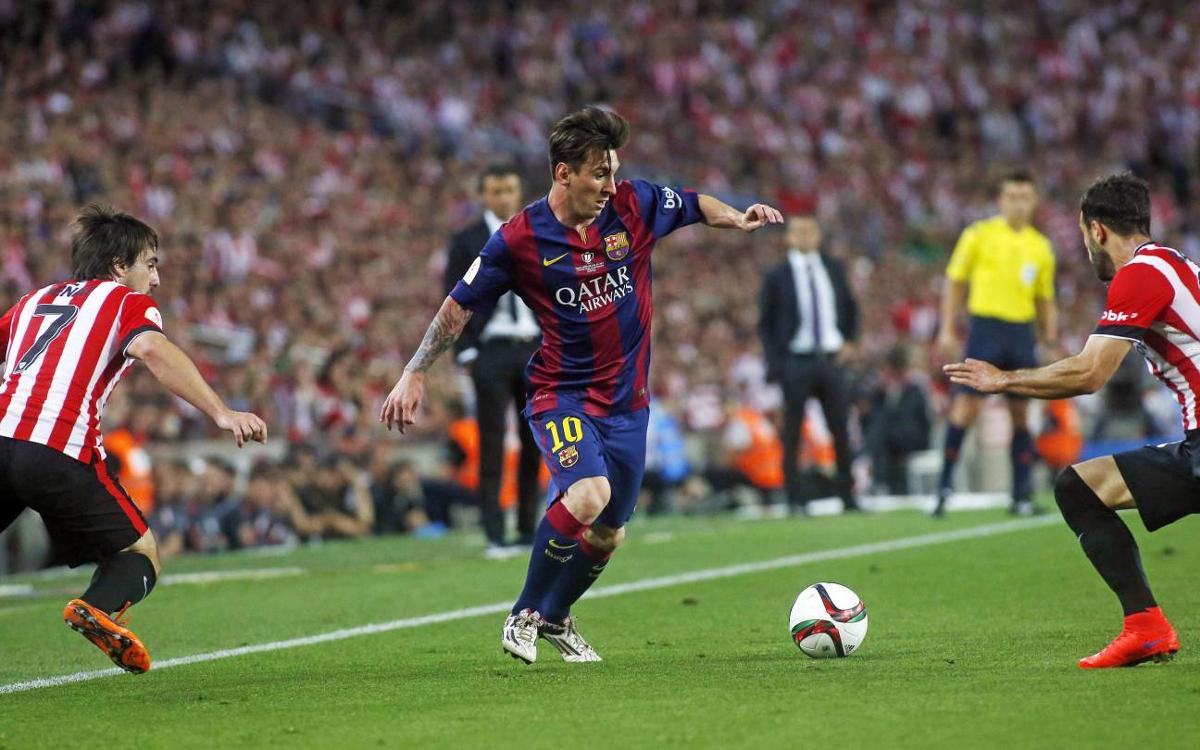 With the efforts of Messi and Barcelona, ​​the club has won the Champions League four times in his presence. In addition, they won the Spanish Super Cup eight times and the Spanish League Championship ten times. In addition, Messi also allowed them to win seven times in the Copa del Rey. While playing for the club, he has scored 672 goals. This makes him the best scorer in the history of the team, with a total of 778 appearances. He played 520 games in the Spanish League, where he became the top scorer with 474 goals. However, his greatest achievement in the history of the club is that he won six Golden Globe Awards, making him the world’s top player.